Get the money news & money moves

In your inbox each Friday.

WeWork's former CEO is getting a massive payout. Now workers await their own fate

The gist → SoftBank bailed out WeWork this week, giving WeWork a new valuation of $8 billion — an 83% decline from its $47 billion valuation in January. Founder Adam Neumann reportedly walked away with a $1.7 billion payout, but it’s unclear how thousands of employees will fare. CNN

The move → Stock options are often a part of employee’s compensation at startups. Sometimes they pay out, but as WeWork (and Uber, Slack, and Lyft) show, sometimes they don’t. Make sure you understand the terms of your options

The gist → From baby formula to granola bars, items are arriving spoiled and well past their sell-by dates, Amazon customers say. Consumer safety advocates worry that as the marketplace grows, the problem will only get worse. Amazon says sellers must comply with laws and its policies.

The move → Rethinking that Amazon order for pantry staples? Check out these other worthwhile grocery store reward programs.

The gist → There are six fewer days this year between Thanksgiving and Christmas than in 2018, and stores are gearing up by launching online deals earlier than ever before. USA Today

The move → Holiday shopping costs the average American a pretty penny — $967.13 in 2017, according to the National Retail Federation. Here’s how to juice your savings on short notice.

🚑 [Learn what to do if you get (or have) a massive medical bill[(https://www.policygenius.com/blog/what-to-do-if-you-get-a-massive-medical-bill/)

🚫 Read some bad money advice — and learn what to do instead

The average starting salary of an MBA graduate in 2019. CNBC

The number of locations where you will once again be able to purchase Popeye’s notorious chicken sandwich, beginning in early November. Business Insider

The percentage of people who have moved countries for work and who are satisfied with their jobs, compared to just 73% of people working in their home countries, according to a study from MetLife. CNBC

The average age of founders of elite “high-growth” tech firms, according to a study from MIT. Wired

Do I need extra car insurance for a road trip to Mexico? — Greg

Yes! Even if your American car insurance includes coverage in Mexico (some do, some don't), the Mexican government requires you to have Mexico-based car insurance while within that country's borders. If you don't purchase it, you risk fees, arrest and even temporarily losing your vehicle if you're in an accident. Most major U.S. car insurance companies work with Mexican insurers to sell stand-alone temporary policies to cover you, so if you're planning to drive to Mexico, a great place to start is by calling your insurance company.

Most common money advice question people ask you: “How do you afford to travel so much?”

What you tell them: I prioritize travel and live cheaply. I’ll never live in a trendy neighborhood, and I won’t buy lunch or coffee. And if I want something, I set a price I’m willing to pay and stalk it until it goes on sale.

Credit or debit — and why? Credit. This is part two of how I can afford to travel so much. I’ve gone to Switzerland, Malta, and Morocco on credit card points. And a lot of cards come with added benefits like travel insurance.

Check out more of Brittany Robb's pro tips, including how she budgets and what she’d do with a $1M windfall, at Policygenius Magazine.

1 chart explaining why you need to budget for home improvements 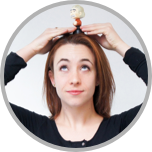 The home remodeling market grew to $425 billion in 2017, thanks in part to an aging housing stock, according to a report from the Joint Center of Housing Studies at Harvard University. 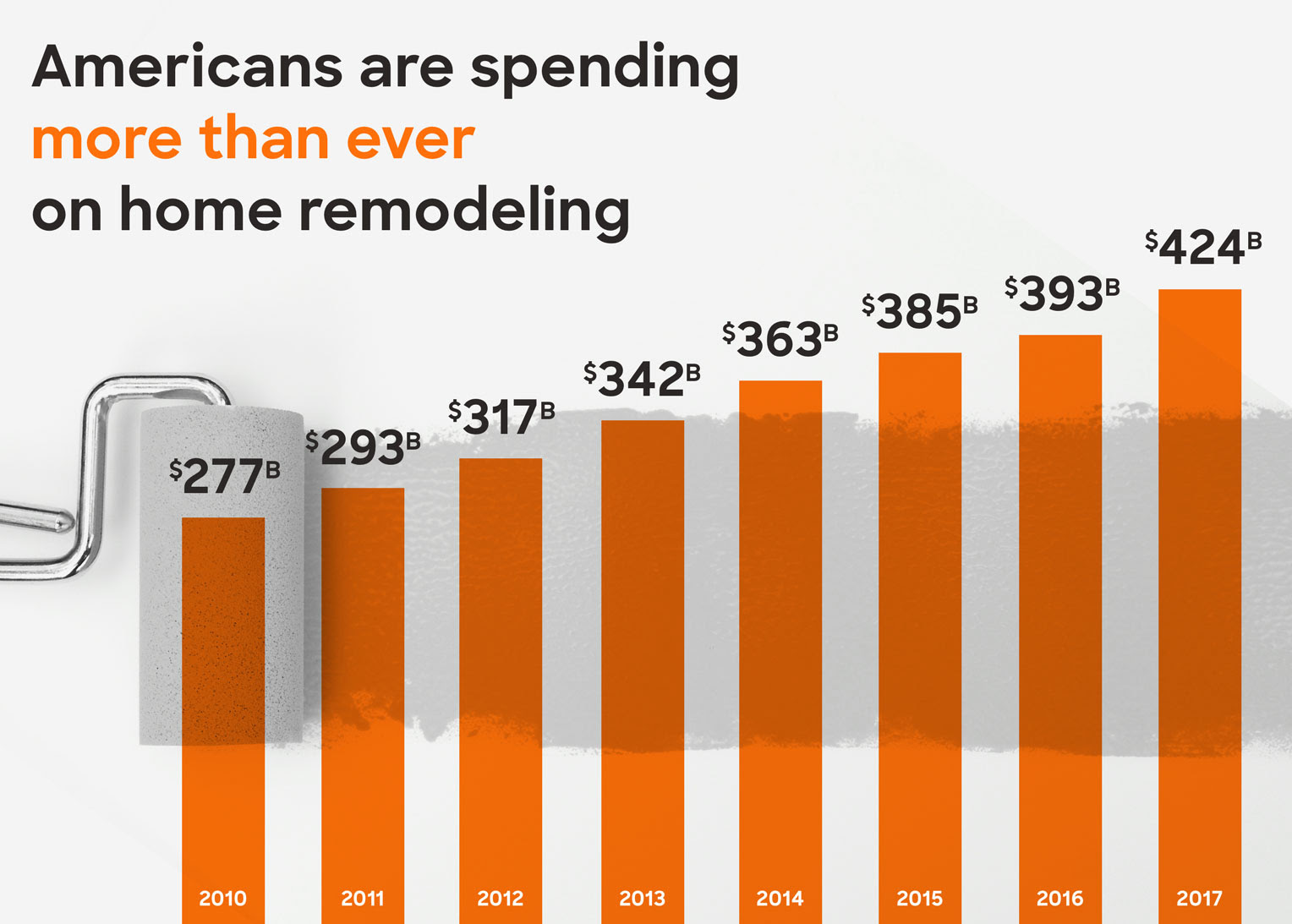 This newsletter is intended for informational purposes and should not be considered legal or financial advice. Consult a professional to learn what financial products are right for you