The gist → Following an attack on Saudi Arabian oil facilities, the average price for unleaded gasoline in the U.S. rose by 3 cents, to $2.59 per gallon, according to AAA. CNBC

The move → If you put a lot of miles on your car, the cost of topping off your tank will quickly add up. Consider a credit card with gas rewards to help you save every time you fill up.

The gist → Following his team’s 2019 national title win Cavaliers coach Tony Bennett, who reportedly made $4.15M last year, said, “[My wife and I] are in a great spot … I have more than enough.” He asked that his raise be used to pay his staff more and increase support for other athletic programs at the school. NBC News

The move → Refusing a raise is a real power move, but not the right one for everyone. If you get offered a raise, we usually recommend you accept — then follow our checklist to make sure you make the most of it.

The gist → Some brokers are taking advantage of short-term healthcare, selling plans so skimpy that they offer no meaningful coverage — and customers are being left with massive surprise bills. Bloomberg

The move → Know that short-term health plans aren’t just short-term Obamacare plans — they come with huge exclusions and limits. If you’re considering one, find out exactly what you’re signing up for so you aren’t hit with surprise bills.

🤔 Take a quick quiz to see if you need life insurance (you might not!)

Median base salary for a physician in the U.S., making it the highest-paying job in the country, according to a study by Glassdoor. Yahoo Finance

Average debt of a graduate of Weill Cornell Medicine in 2019. Cornell University announced Monday that all students of its medical school who qualify for financial aid will now receive a full ride, meaning that this year’s freshmen will graduate debt-free. NYT

Average cost of raising a child, according to the U.S. Department of Agriculture. Chicago Tribune

The best & worst states to raise a family 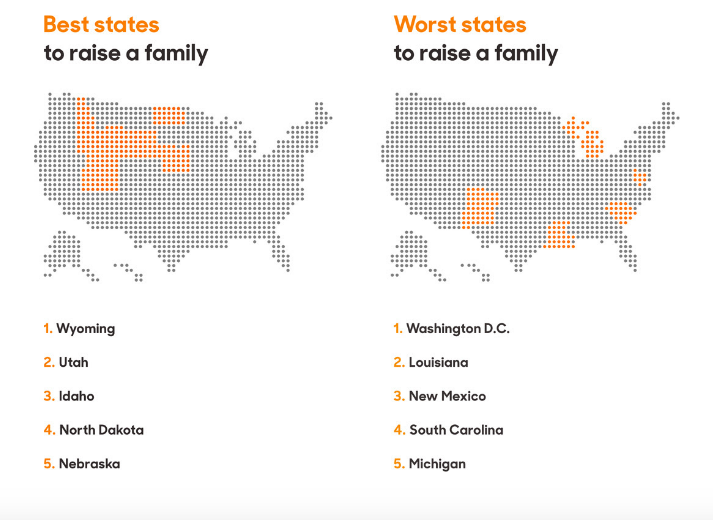 While cashing out a 401(k) may seem like a convenient solution to a pressing financial issue, it rarely makes sense. In addition to the income tax that you’ll pay whenever you withdraw, in most cases, you'll also pay a 10% tax penalty for early withdrawal (exceptions include when you use the withdrawal to pay for expensive medical bills or if you experience a total disability). If you’re considering dipping into retirement savings early, I would highly recommend speaking with a financial professional to explore other options. Otherwise, you could risk losing out on years of future growth. — Patrick Hanzel, Policygenius CFP® 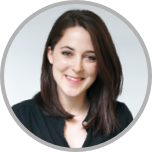 Money thing you’re most proud of: My good credit score

Best financial advice you ever got: Don’t ignore bills or financial issues! They don’t go away if you just ignore them. You’ve gotta make a plan and tackle them head on.

**#1 money tip: ** Have an emergency fund that covers at least two months of expenses.

Debunk a money myth: It’s not “impolite” to talk about money with your friends. You’d be surprised how many great conversations can come from it.

Check out more of Beth’s pro tips, including how she budgets and what she’d do with a $1M windfall, at Policygenius Magazine.