Finding health care: A shopper springs for a plan while she still can Catherine Nowell has "been in a bit of hell with pain" over the past year. But the 47-year-old had no health insurance for 2017, so she had to suck it up. She gained weight because her back hurt too much to exercise and racked up around $5,000 in medical bills after tripping on her husband's walker and breaking her hand.

"I thought, I'll just take a year and try not to have a catastrophe and maybe get a job," Nowell said.

The Nowells previously qualified for Medicaid when their household comprised Catherine, her husband Brad and the youngest of their three children. That child died suddenly in 2016. Without a dependent child, their household income was considered too high for Catherine to get Medicaid, though Brad was still covered because of his disability.

When Nowell shopped the marketplace last year for a 2017 health care plan, premiums were at $500 a month, which she considered too much. She feared prices would be even higher this year. 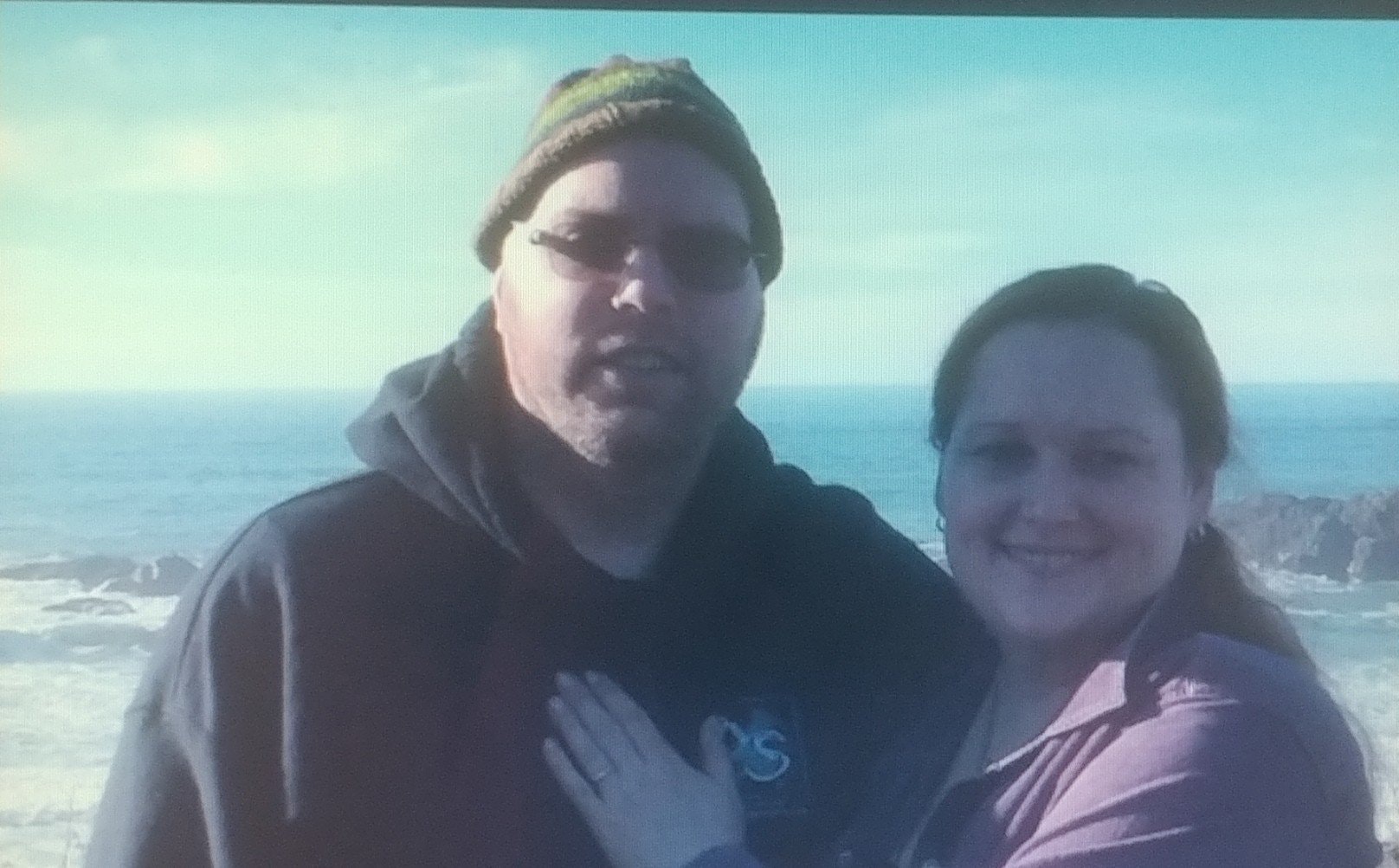 Because of his disability, Nowell's husband receives money through a state program in Oregon to pay Catherine as a caregiver.

Nowell is considered self-employed, so she needs to buy health insurance through the marketplace. She's familiar with health care. She worked in the industry before her husband fell ill, billing insurance companies.

After Brad was diagnosed with brain cancer 27 years ago, she regularly battled insurers to pay for his care. Brad beat the cancer, but it came back in 2010, causing a stroke and leaving him severely disabled. He was the family's sole breadwinner, so the Nowells quickly went broke.

That's the situation Catherine Nowell found herself in when she tried to sign up for a 2018 health insurance plan. But before she could pick a plan, she had to keep signing in and out of HealthCare.gov to get her options. She gave up on the site for a few weeks until late November.

Nowell knew she wanted a gold plan, the tier of coverage with the second-highest premiums, but also lower out-of-pocket costs, because she plans to use a lot of health care in 2018. There were only two gold plans available in her area, but she was pleased with both. She expected to find high prices (and she did), but her tax credit was much steeper than it was for 2017, making her premiums for 2018 cheaper than the ones she was quoted last open enrollment.

The bigger tax credit was a surprise, because Nowell's income hasn't gone up.

"My information didn't change but the tax credit did change dramatically," she said. "I don't understand that."

It's likely Nowell indirectly benefited from President Donald Trump's move to end government payments to insurers known as cost-sharing reductions. These payments reimburse insurers for lowering the out-of-pocket payments of low-income patients. Insurers raised premiums to make up for the loss of the subsidies, but many state insurance commissioners asked them to load the increases on silver plans.

Premium tax credits are linked to the price of silver plans, so as they rose in price, so did the size of tax credits. That's why many people like Nowell who receive the credits are paying less for health care next year.

Nowell thought she would pay $500 a month, but is instead paying around $345 with a tax credit.

"I think it's a reasonable cost considering the plan I have and the coverage it offers," she said.

Her plan, from Providence Health & Services, has a $1,000 deductible. Nowell expects to pay about $70 a month for prescriptions, compared to about $200 without health insurance. She will have to switch doctors under the plan, but the tradeoff is worth it, Nowell said.

"I'm excited because I can get a bunch of stuff done that I need done," she said.

Nowell plans to address back pain resulting from spinal fusion surgery. Without insurance, she hasn't been able to afford medicine or scans or see a pain specialist. She'll also take part in a diabetes management program overseen by specialists.

"I've spent a year in life-altering pain and that's the most exciting thing for me to take care of," she said.

Nowell expects to hit her out-of-pocket max of $6,850. Her health spending will be about as much as it was in 2017, only she'll get more health care. She considers the spending an investment, because she's not sure what will happen to former President Barack Obama's health care law.

"I'm going to be cramming every possible thing I can medically into this year," she said.

She follows the news closely and has seen the trouble signs for "Obamacare." The marketplace in Oregon lost one of its insurers this year and premiums keep climbing. Nowell said she was concerned companies would continue to leave the marketplaces, but encouraged others to shop despite the negative press surrounding the law, formally known as the Affordable Care Act.

Nowell fears it might be last year she can afford health insurance.

"I'm just focused on in 2018 getting myself as well as possible, because who knows if I can access health care in 2019."

This is the seventh in our series profiling real people who use the ACA. We're hoping to put a face to the controversial law and provide an up-close look at its impact, whether harmful or helpful. We'll feature someone new each week until federal open enrollment ends on Dec. 15, so check back for more stories. If you're looking for help signing up for Obamacare 2018, visit our HealthGenius section.