Can an insurance company force you to total your car?

Yes, your insurance company can declare your car a total loss after an accident, but you have the option of keeping the car if you choose.

What does it mean when a car is totaled?

Can I dispute my insurance company if my car is declared totaled?

Can you keep your car after it’s totaled?

If a car is declared a total loss can you still drive it?

If your car is severely damaged in an accident, your auto insurance company may declare it a total loss, commonly referred to as “totaled.” This usually happens when the damage to the car would cost more to fix than the car is actually worth, or would cost more than a certain percentage of the car’s value. If you have comprehensive and collision coverage as part of your car insurance policy, a total loss will be covered, and you’ll be paid the actual cash value (ACV) of the vehicle.

If your insurance company declares your car as totaled, and you disagree and want to dispute your insurer’s valuation, you’ll need lots of evidence proving your car is worth more than what your insurer determined. This can involve negotiating with the insurance company, hiring your own appraiser, and going through a lawyer.

What does it mean when a car is totaled?

When your insurance company determines your car to be a total loss, you’ll be paid the actual cash value of the car, minus whatever deductible your policy requires. Insurance companies use industry formulas to calculate your car’s ACV, but it will definitely be less than you paid for your car, even if it’s relatively new. If you have an optional insurance add-on, usually called new car replacement coverage, you’ll be paid enough to replace your car with one of a similar make and model.

Generally, if it’s not turned into scrap, the totaled car goes to a salvage yard and the car’s title becomes a salvage title, marking it as a damaged car. 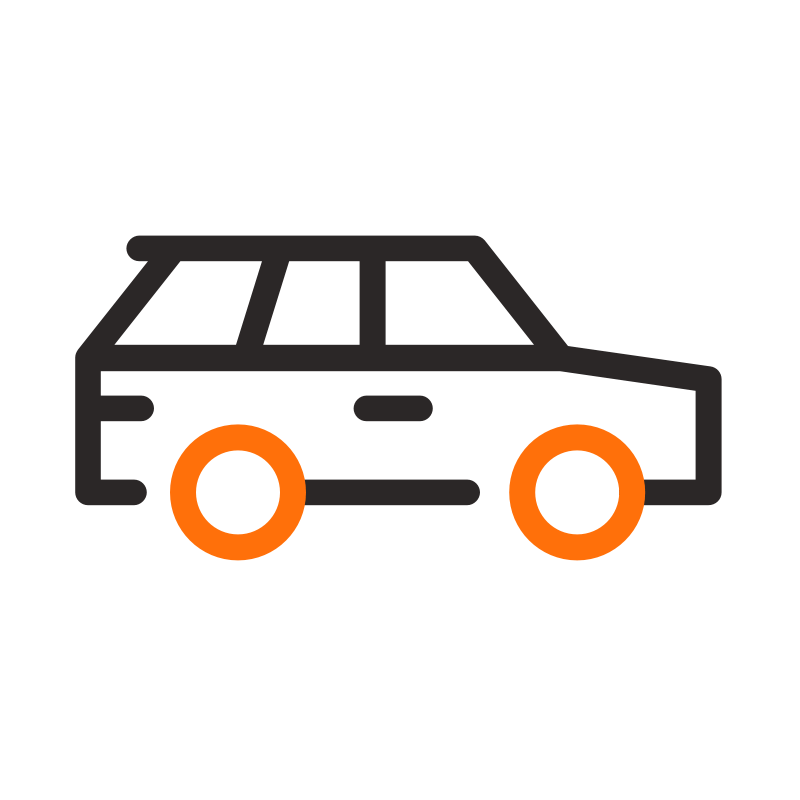 Can I dispute my insurance company if my car is declared totaled?

If you disagree with your insurer’s assessment of your car’s value, it’s possible to dispute the ACV. Below are a few steps you can take if your insurer wants to total your car but you disagree.

Step 1. Negotiate with your insurer

If you’re arguing that your vehicle was worth more than what your insurance company decided, you’ll need evidence, like recent photos of your car, proof that it was well-maintained and data about what price cars of the same make and model sold for in your area.

Step 2. Get an independent appraisal

You may want to get your car independently appraised through a repair shop, and then present that appraisal to your insurer. The independent appraisal may help you prove that your car is worth more than what your insurance company is offering, and they may up the settlement offer as a result.

You always have the option of hiring a lawyer and taking your insurer to court, although before you decide to take that step you should consider how much you’re willing to pay to dispute your insurance company’s valuation of the car’s damages, since even just consulting with a lawyer could cost money.

Can you keep your car after it’s totaled?

As we mentioned above, when a car is determined to be a total loss, you’ll turn it over to your insurer and it will be sold for scrap or go to a salvage yard. But in some cases, you can choose to keep your car and try to repair it yourself, although it will still have a salvage title, meaning you won’t be able to drive or insure it unless the title is rebuilt.

If you elect to retain salvage, i.e. choose to keep your car after it’s been deemed a total loss, you’ll still be paid out the car’s ACV, but your insurer will subtract both the deductible and the car’s salvage price. A note: If you paid for your car with the help of a car loan and are still paying it off, the decision about what to do with the totaled vehicle isn’t yours to make, you’ll need to consult with your lienholder.

If a car is declared a total loss can you still drive it?

If you decide to take home your totaled car, it won’t be legally drivable. Once a car has a salvage title, you need to have it repaired and inspected by the state before the title is declared rebuilt. And even then, most insurance companies will not insure a rebuilt title car, so it’s best to consider all these factors before you decide to take your totaled car home.

What happens when you total a car?

If you get into a severe accident, and the cost of repairs to your car exceeds a certain percentage of your car’s worth, then your insurance company will consider it to be a total loss. If you have comprehensive and collision coverage, you’ll be reimbursed for the ACV of the vehicle and your insurer will take possession of the car.

Who decides if a car is totaled?

Different states may have different thresholds for determining when a car is totaled. In Alabama, for example, a car is considered a total loss if the damage is greater than 75% of the car’s value. Insurance companies have to follow state guidelines when it comes to declaring a total loss, but they may also do so according to their own regulations.

What happens if you total a leased car?

If you total a leased car, you’ll have to finish making those lease payments even if the car was totaled. Your lessor may have required you to get gap insurance, which is a type of coverage that will pay off the rest of your lease if your car is totaled.