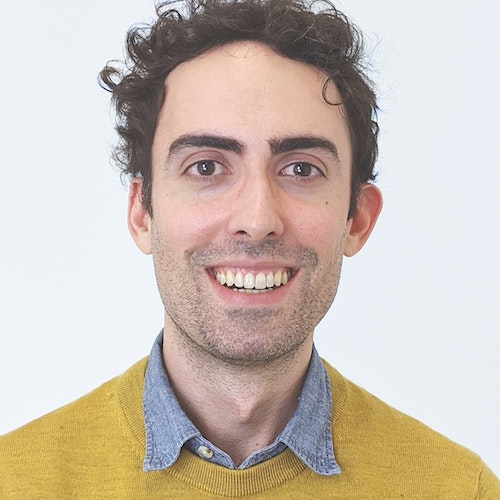 Tim Torres is a Reviews Editor at Policygenius, where he navigates quote tools, uncovers important carrier information, and translates the complex nuances of auto, home, and life insurance policies into easy and understandable reading.

He has penned, published, and edited tons of reviews, comparisons, and op-eds, and hosted numerous podcast and video discussions regarding tech products, culture, and the industry at large. Tim’s work has appeared in Computer Shopper, Geek, Hardest Level, PC Mag, Second Dimension, Radio One, Random House, Tom's Guide, and many other outlets over the years.

Way back when, Tim reviewed box office films for his New Jersey high school newspaper (and wrote, directed, and produced a few student film productions himself). After attending New York University, where Tim wrote and published essays on film and helped publish comic art anthologies, he jumpstarted the video section at NJ.com. There, he planned, shot, and edited a variety of video content covering a range of subjects including film festivals, political events, and local celebs (like Cake Boss, before reality stardom). Eventually, Tim moved into tech journalism.

Afterward, he directed multiple creative projects, such as blogs, ebooks, white papers, and videos, at S&G Content Marketing, where his efforts doubled the awareness, conversions, and overall engagement for that brand. In his spare time, Tim catches up on all types of movies, eats a lot of sushi, and spends time with his partner, son, and two cats.

From insurance to estate planning to financial advice, every Policygenius article is thoroughly researched, written, and fact-checked by our team of experts. We're committed to giving you the transparent, up-to-date information you need to understand your financial options and help you make the right decisions.Read more about our editorial process.