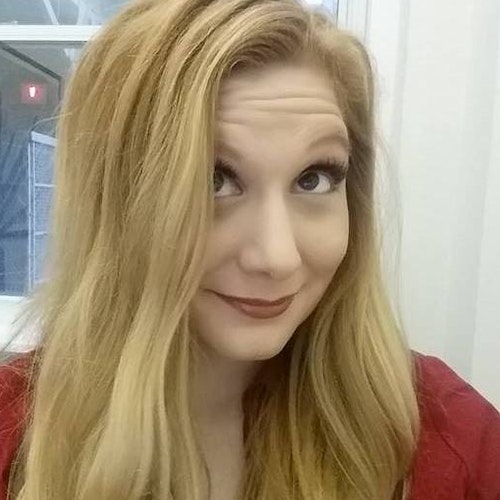 Jeanine Skowronski is the head of content at Policygenius in New York City. Her work has been featured in The Wall Street Journal, American Banker Magazine, Newsweek, Business Insider, Yahoo Finance, MSN, CNBC and more. She has also appeared as an analyst on Good Morning America, The Willis Report, ABC World News with David Muir, NPR’s Marketplace and other local television and radio stations.

Should you buy life insurance for children?

What does life insurance cover?

Yes, we have to include some legalese down here. Read it larger on our legal page. Policygenius Inc. (“Policygenius”) is a licensed independent insurance broker. Policygenius does not underwrite any insurance policy described on this website. The information provided on this site has been developed by Policygenius for general informational and educational purposes. We do our best efforts to ensure that this information is up-to-date and accurate. Any insurance policy premium quotes or ranges displayed are non-binding. The final insurance policy premium for any policy is determined by the underwriting insurance company following application. Savings are estimated by comparing the highest and lowest price for a shopper in a given health class. For example: for a 30-year old non-smoker male in South Carolina with excellent health and a preferred plus health class, comparing quotes for a $500,000, 20-year term life policy, the price difference between the lowest and highest quotes is 60%. For that same shopper in New York, the price difference is 40%. Rates are subject to change and are valid as of 2/17/17.