Americans' big regret of the past decade? Taking on debt

Over 32% of people say paying down debt is their biggest financial goal for next year, according to a new Policygenius survey.

Over 32% of people say paying down debt is their biggest financial goal for next year — and one in four (24%) say that goal is top of mind for the next decade, according to a new Policygenius survey. In both cases, paying down debt outranked other major money milestones, like saving for retirement, buying a house or having enough insurance.

Similarly, red ink rated as the biggest woe of the 2010s: Nearly a quarter of the respondents said credit card debt (24.1%) was their biggest regret of the decade, while another 15.1% named student loan debt as the culprit.

The results aren’t entirely surprising. While the story of the 2010s is mainly one of recovery from the Great Recession, the American debt burden has continued to grow, increasing 15% over the decade, according to an analysis of federal data. Student loan debt and auto loan debt have become especially burdensome over the past 10 years.

Despite the underlying debt issues, the survey found many people (47%) feel better about their personal finances than they did in 2010. There was a nearly even split between people who feel their finances are the same or worse than they were a decade ago. 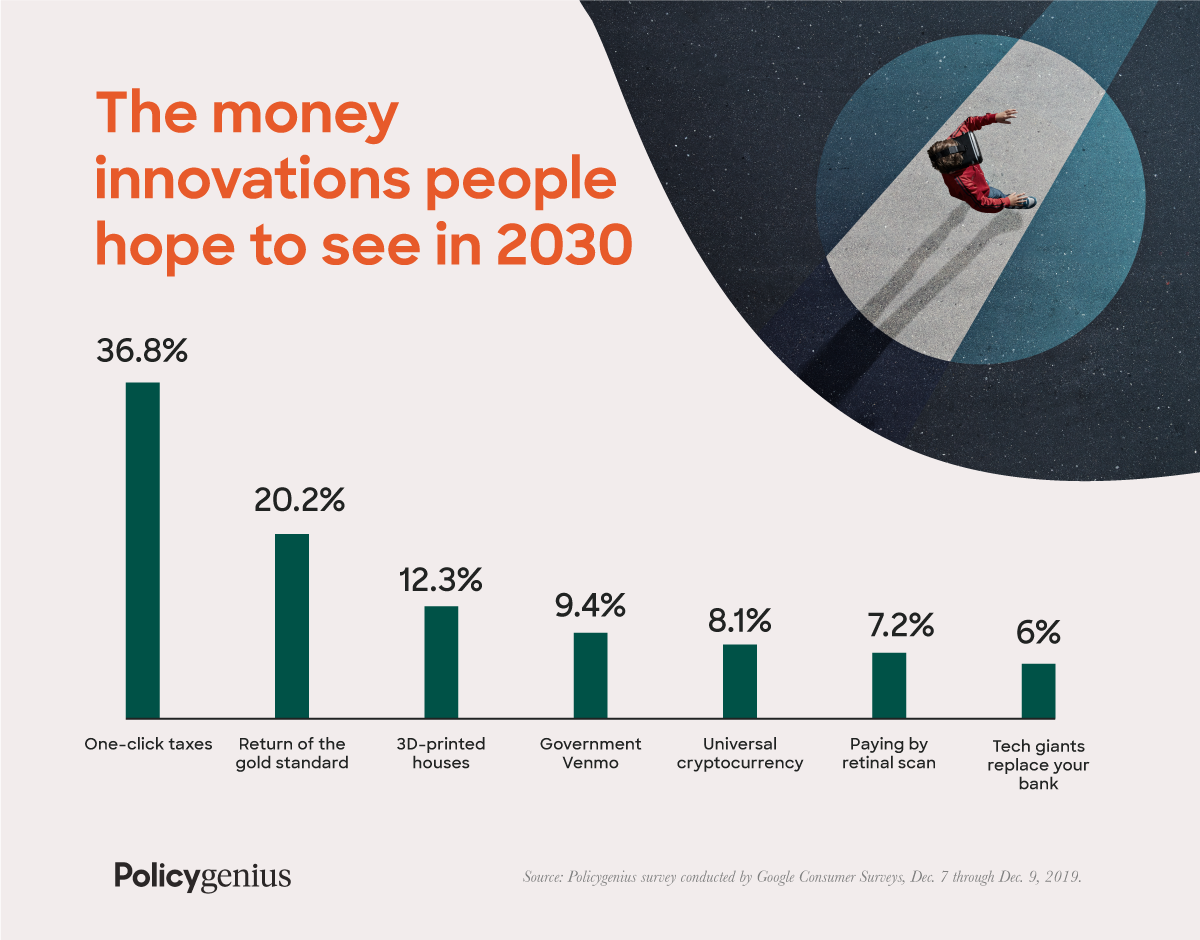 How to pay off debt

When it comes to paying off debt, Carol Fabbri, a certified financial planner and principal at Fair Advisors, recommends prioritizing the loans with the highest interest rates, but also setting aside money for emergencies.

"Once you get to interest rates that are around 7%, 8%, then start creating an emergency fund so you don't end up in that same terrible situation again," Fabbri said.

Prioritizing high-interest debt is known as the avalanche method. Another method, known as the snowball method, prioritizes paying off the smallest debts.

"Avalanche will always be the initial recommendation," said Patrick Hanzel, certified financial planner and advanced planning specialist for Policygenius. "However, if someone is more emotional, then maybe snowball might be the most suitable. In the end, it's up to the person, but they should be aware that an avalanche method will save them more money."

Still, paying off debt can take time — and mental energy. Using the snowball debt and seeing loans wiped away might help someone feel like they're making more progress, Hanzel said.

While streaming services have become increasingly popular, the survey found people were more likely to spend money on a financial product. Taken together, 38.1% of respondents paid for tax software, a financial adviser, credit monitoring or a budgeting app in 2019 versus 28.4% for a streaming service.

You can download the Policygenius survey data highlights here.