We made it easy to create your will for just $120.

And what happened to their estates.

Build a legacy for your family. Get your estate plan right.

With Policygenius, you can create a tailored will using attorney-approved tools, without the attorney price tag.

Start your will today 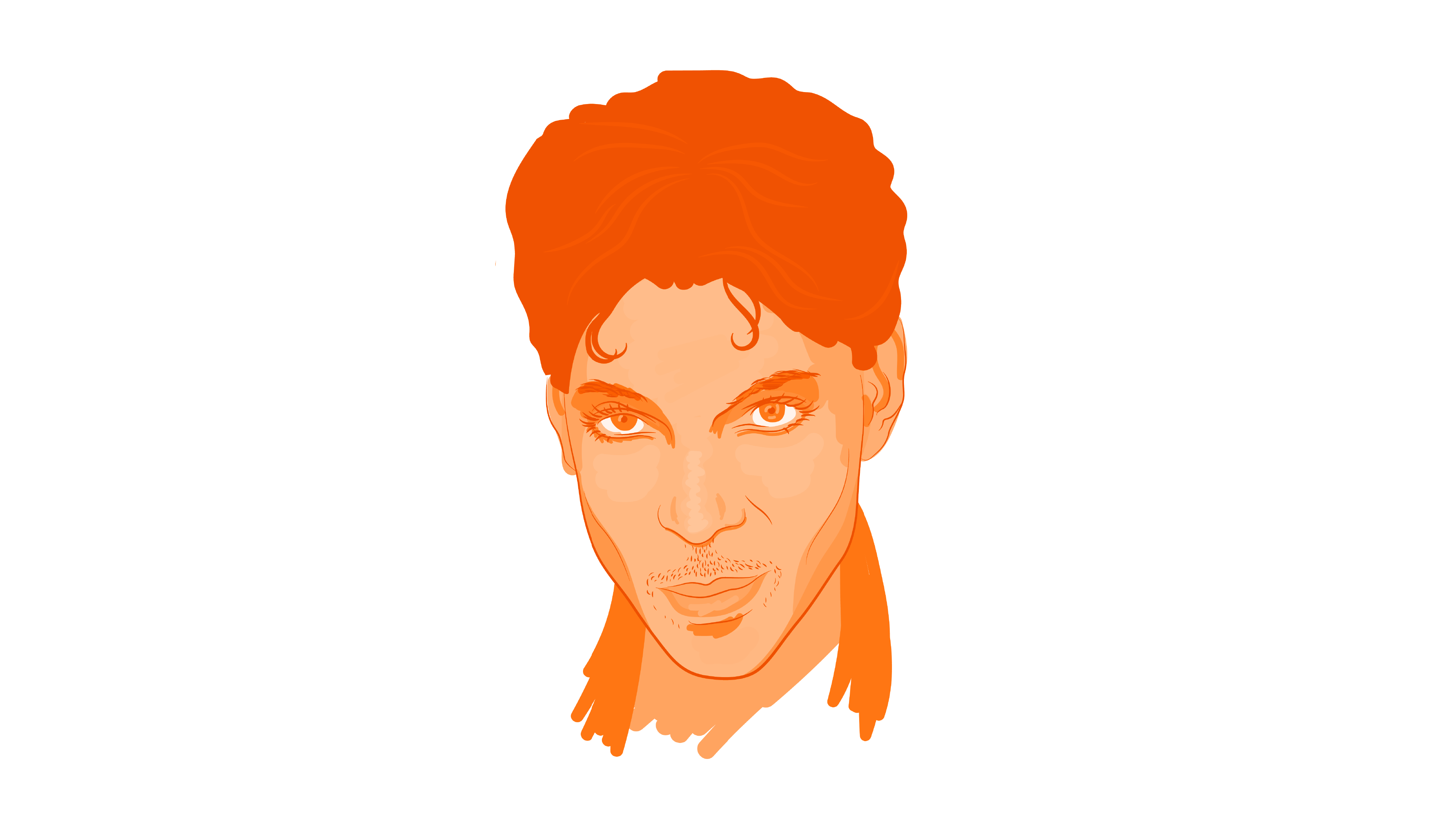 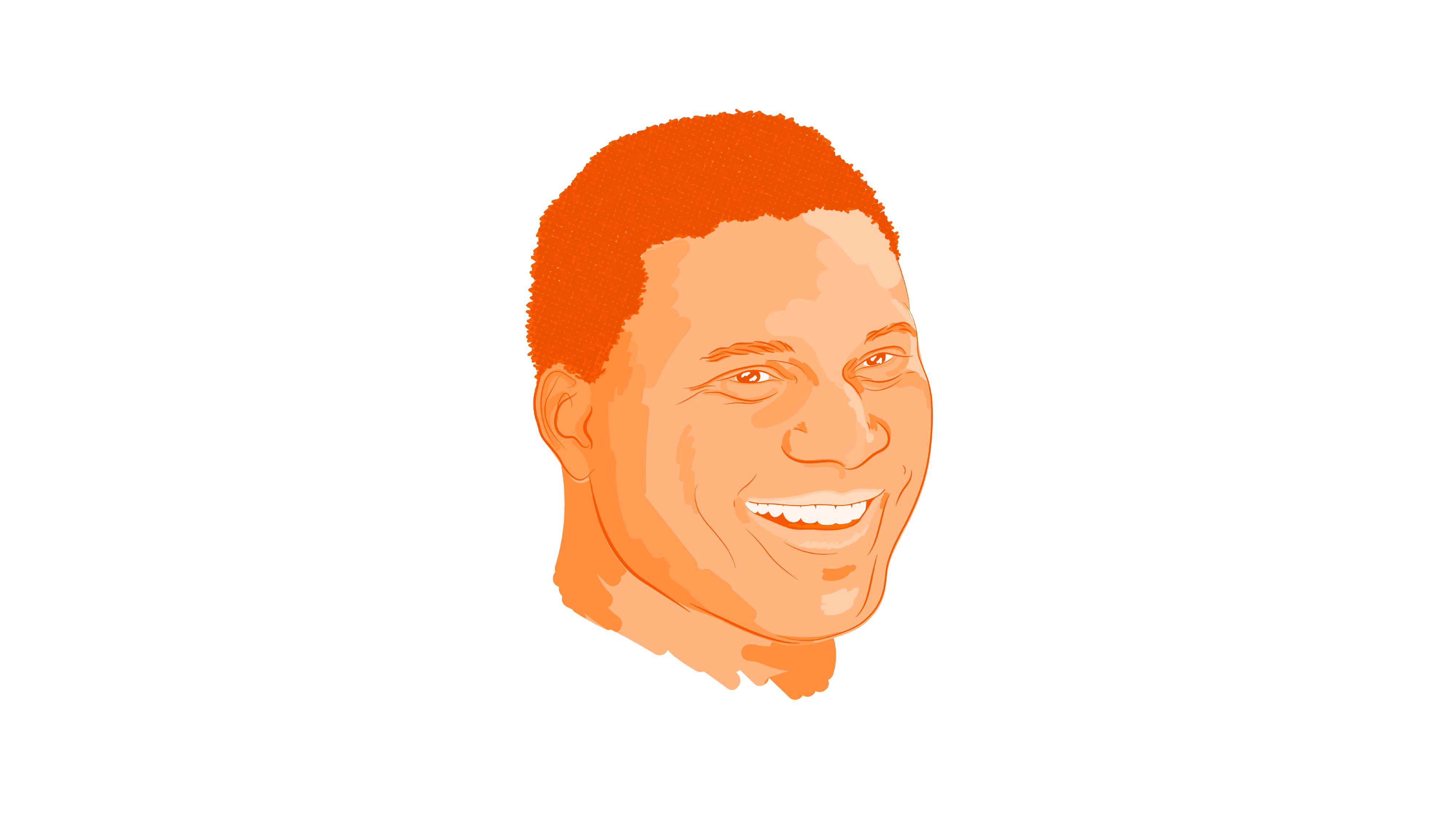 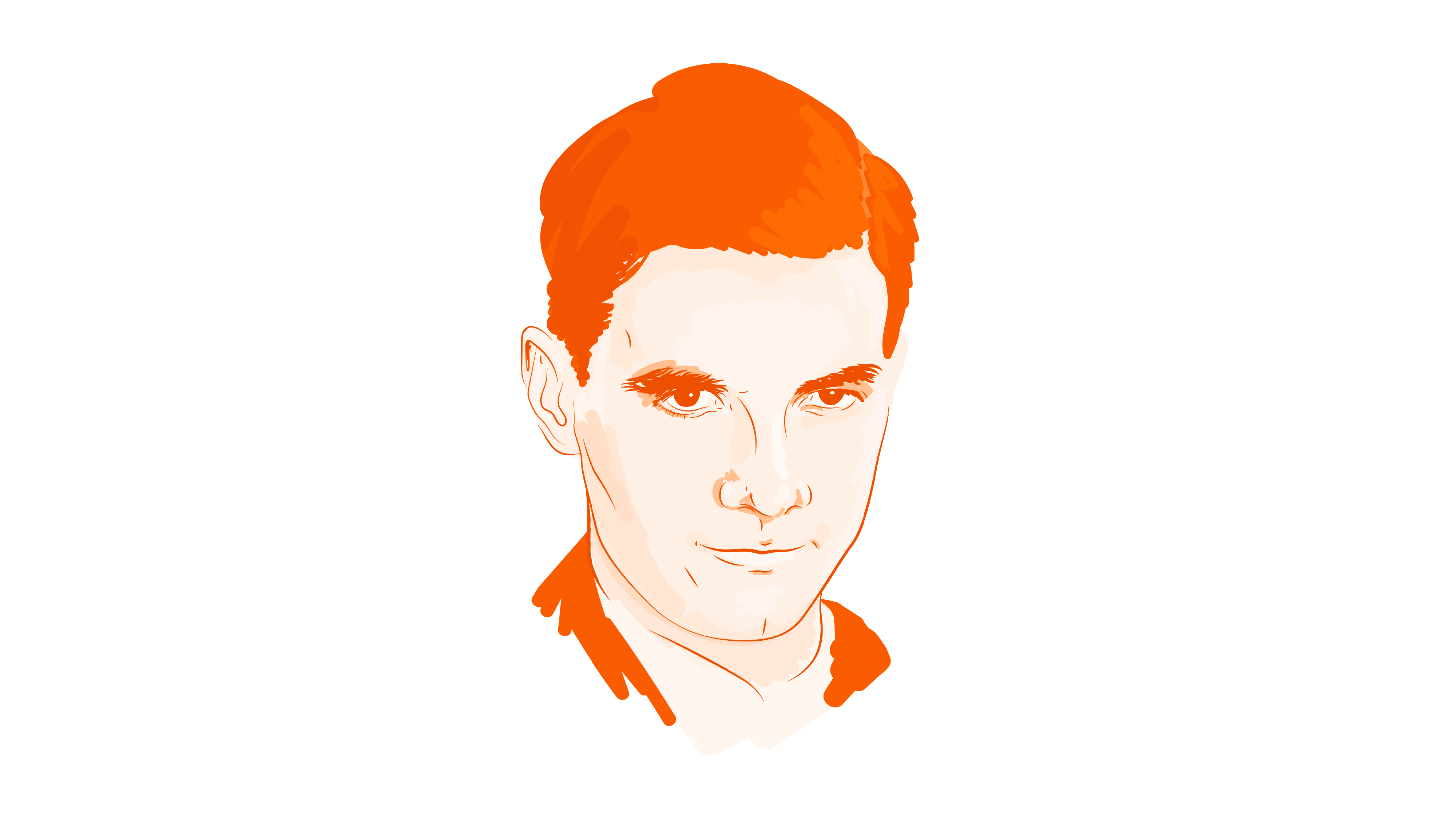 ➞ Download the Policygenius app and get tailored will today, starting at just $120. 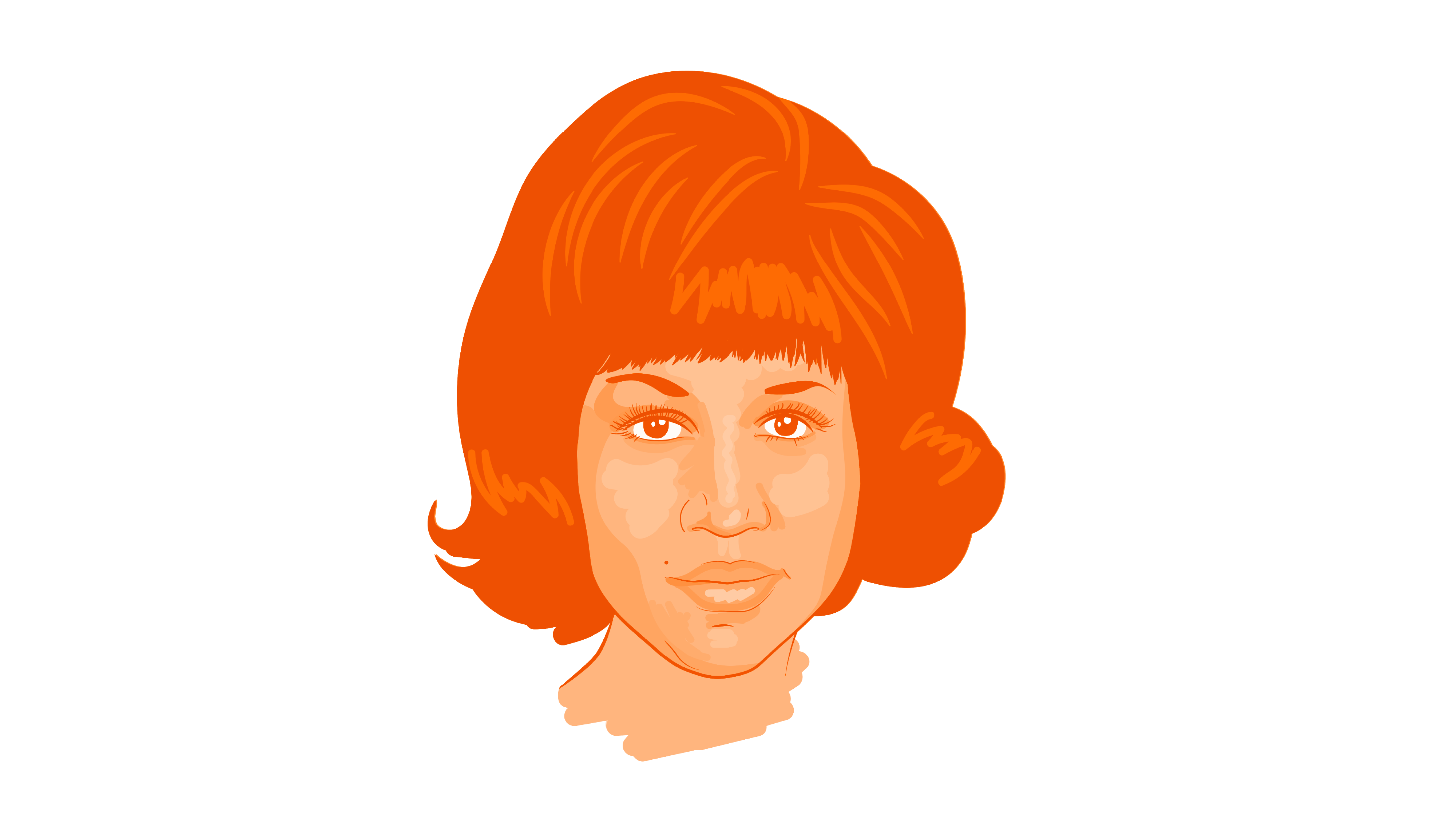 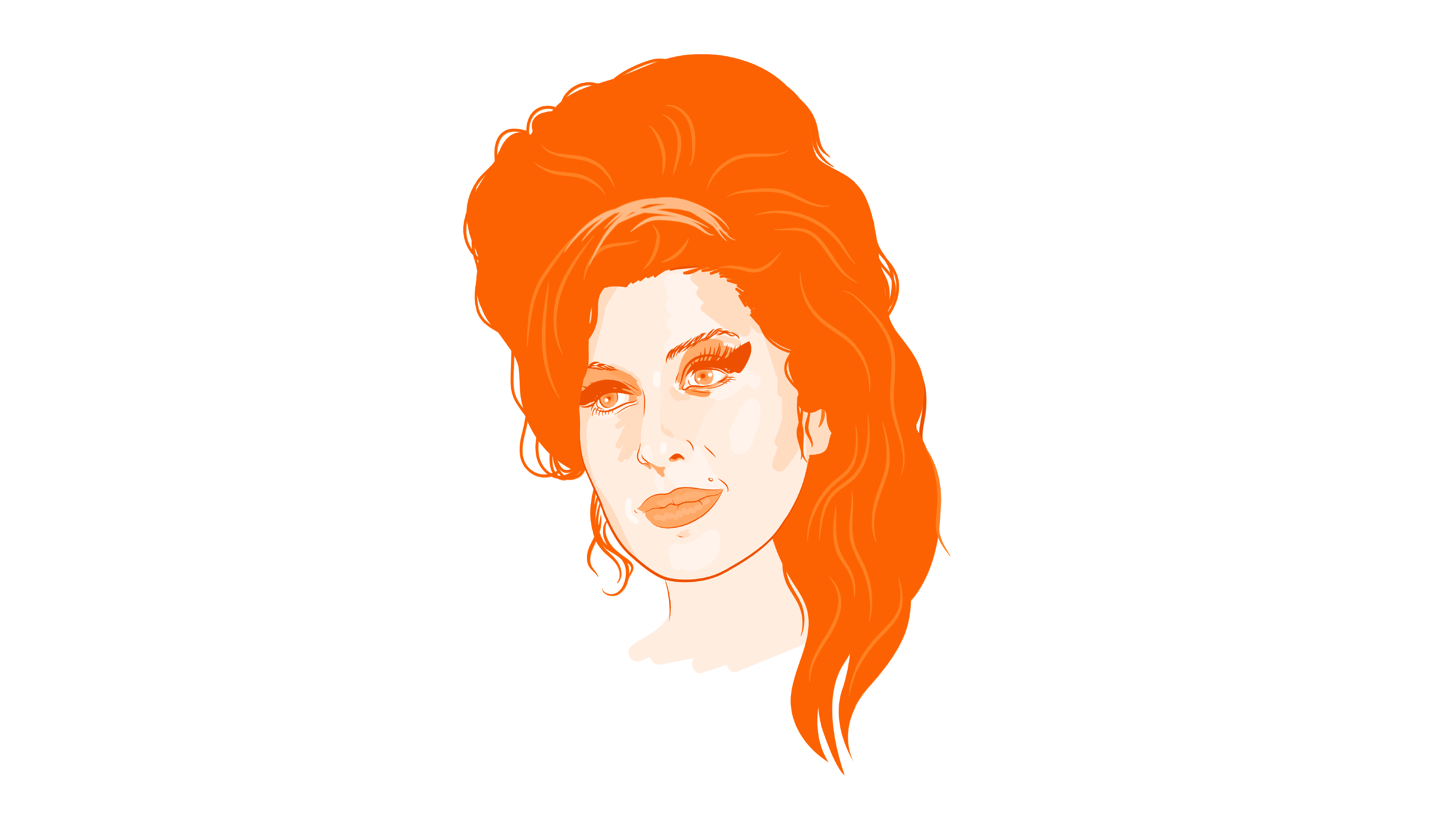 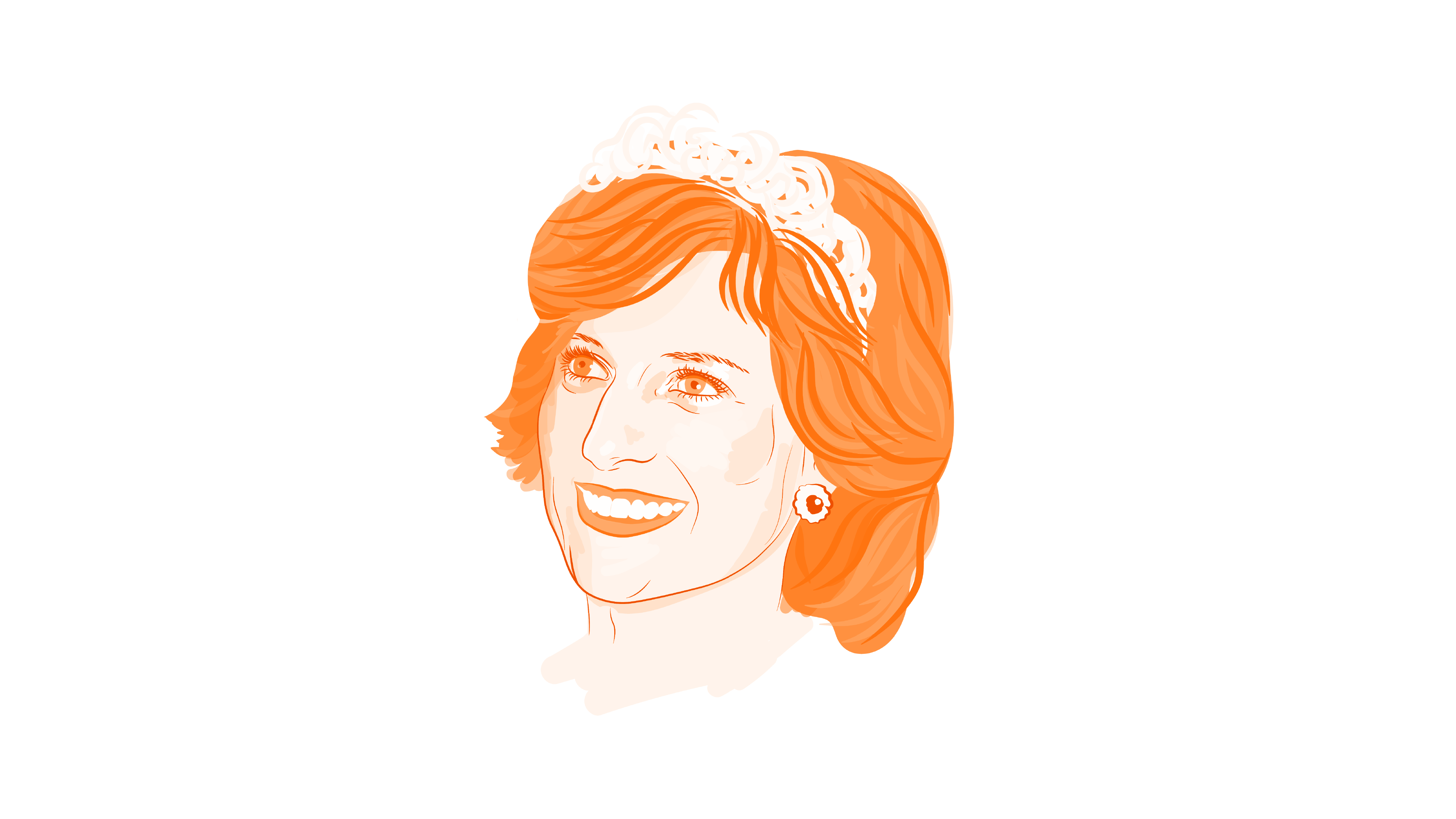 Elissa is a personal finance editor at Policygenius in New York City. She writes about estate planning, mortgages, and occasionally health insurance. In the past she has written about film and music.