There hasn't been this much Star Wars/Christmas synergy since the Star Wars Holiday Special! In the latest edition of Weekend Reads, we take a look at Verizon's Star Wars-inspired ad and how you can get an early start on Black Friday deals.Plus, strange concerns like: will self-driving cars be too safe, and is wi-fi going to crash? And finally, some advice on how to improve your memory and cut down on your credit card debt. 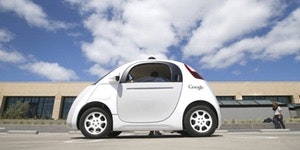 The machines are already taking our jobs, and with the advent of self-driving cars, they’ll soon be taking our hobbies, too. But don’t rule out your Sunday drives just yet, because autonomous vehicles still have a ways to go. One of Google’s cars got pulled over recently for going too slow, and it brought up interesting questions and concerns about the habits of these cars. Will they safely swerve into a lane to avoid debris, or not, because that’s illegal? Will they sacrifice passengers to minimize total loss of life in the case of an accident or protect their riders? These questions are some real heavy, Isaac Asimov-level digital conundrums – that Google and others still have time to iron out. 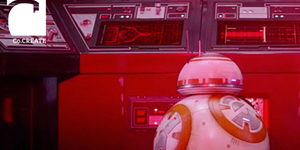 It’s almost December, so you know what that means: Christmas Star Wars! Which also means you’ll see Wookies, droids, and hopefully not Jar Jar Binks slapped on every possible consumer item out there. Including Verizon, whose Star Wars tie-in commercial is movie quality, and for good reason. Director JJ Abrams and other crewmembers of the film were directly involved to make the commercial "look like a missing scene from the movie." It’s cool that Abrams is involved. Sure, it feels a little like a sell out, but let’s be real: these characters are going to be used to market everything regardless. Abrams might as well get on board and make sure they’re done justice. 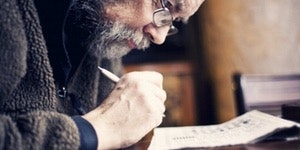 Have you ever wished you could better remember the names of clients, or were better prepared for a test, or could keep all of the backstabbing in House of Cards straight? Maybe you need help from Memrise, a tool that helps strengthen your memory, founded by a neuroscientist and a memory champion, which is a real title. Wary about how well it works? Check out these 5 tips for improving your memory and see if you’re ready to take the dive. 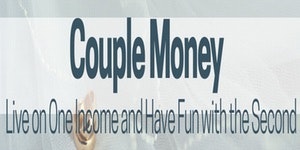 Credit cards are great: you can build credit, get cool rewards, and not have to carry around pesky cash. Sadly, though, credit cards often come with debt thanks to people being unable to pay their balance, and high interest rates add up quickly. But if you find yourself under the heavy burden of credit card debt, don’t fret! Couple Money has a few easy-to-take steps to get out of – and, importantly, stay out of – debt. If you only read one article this weekend, honestly, it should probably be this one. 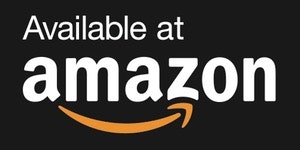 "Black Friday?" you say. "But that isn’t until next week!" Oh sweet, naive reader. Black Friday is already here. In some ways, it’s always been here. But seriously, if you shop on Amazon (right – "if") you can get your shop on before this weekend even hits. But what’s better than shopping on Amazon? Shopping as part of the Amazon EcosystemTM – using their mobile app will give you access to 150 extra deals, and if you’re a member of Amazon Prime (and, really, you should be) you get a half-hour jump on sales before those regular folks who haven’t submitted to the will of Bezos. 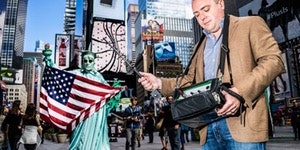 Fortune - Will This Company Save Wi-Fi or Destroy It?

We’re on the verge of dire times: as the number of wi-fi-enabled devices grows, we’re clogging up the spectrum and could soon run out of room to stream videos and post pictures of food. Globalstar, a big player in satellite calling that has fallen on hard times since no one uses satellite calling anymore, plans on converting some of their satellite spectrum into private wi-fi and charge for its use. Or, alternatively, wi-fi congestion isn’t a real problem and Globalstar’s plan could cause interference and become a self-fulfilling prophecy of wi-fi doom. This is a pretty fascinating read about the battle going on by major players over technology we use every day.