In this week's Weekend Reads, the potential devesation of: Cutting Obamacare advertising, the rise of contract workers, and letting children play football. 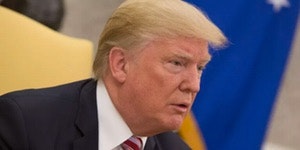 Vox What happens when you cut Obamacare advertising? Let’s ask Kentucky. It’s never too early to start thinking about health insurance! Okay, sometimes it is, because most shoppers can only buy during Open Enrollment, but it’s almost time so let’s kick it off! What happens when you completely gut the advertising system informing people how, where, and when to buy health insurance? The Trump administration — and the rest of America — is about to find out. But we actually already know, thanks to Kentucky. Researchers found that when Kentucky slashed their own budget, 20,000 fewer people visited Kentucky’s marketplace each week, and that ”state-sponsored television advertising was a substantial driver of information-seeking behavior in Kentucky during open enrollment.” Luckily, there are other places where you can shop for health insurance (like right here). 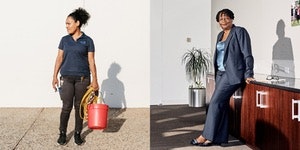 The New York Times To Understand Rising Inequality, Consider the Janitors at Two Top Companies, Then and Now The gig economy is on the rise, but so is the use of contract workers at companies. For businesses, it makes sense: They don’t have to offer the same benefits, they’re not stuck with extra people after a project wraps up, and they can bring in big revenue without spending a lot of money. But whats the real cost? The New York Times looks at two janitors — one at Kodak in the ‘80s, the other a contractor who cleans Apple’s office today — and the different opportunities they’re afforded, and how that plays into the larger story of the disappearing middle class. 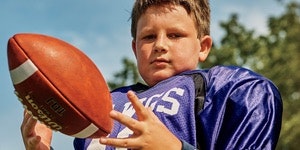 GQ What Kind of Father Lets His Son Play Football? Football is dangerous. Everyone knows that, and more people are starting to admit it. But millions of people still play and watch, and there are billions of dollars to be lost if the game completely goes away. But there’s also an emotional attachment to the game, and parents are struggling to decide whether or not to let their kids play. This GQ article by Luke Zaleski reads like both a love letter and Dear John letter to football as Zaleski documents what parents across the country face.