In this week's Weekend Reads:Why is emoji translator a real job, and how much does it pay? Can hours of watching YouTube save you money at the end of the day? And why did people in Kentucky who are reliant on Obamacare vote overwhelmingly for Trump? 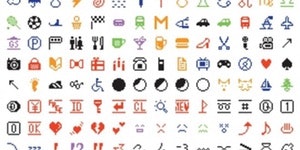 Guys, I think we have to have a talk about emojis. Don't get me wrong, they're great. Who doesn't anticipate the next iOS update just to see what's new? Who doesn't get a chuckle out of the eggplant and peach emojis? Who doesn't get all worked up over whether or not the gun emoji should look like a real gun or a squirt gun or a ray gun? But it's getting to be a bit...much. Do we really need to be hiring emoji translators? Should we be acknowledging, as the article does, that emoji is the "fastest growing language"? The woman who heads the translation company speaks three different languages and codes in two different programming languages. There was that story a few days ago of the four-year-old girl who spoke seven languages. I think we can do better than giving a salaried position to someone who understands the intricacies of the poo emoji. Maybe in 2017. 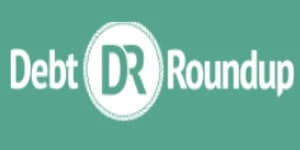 You know that feeling when you get when something that you learned from TV or video games becomes relevant and you just want to email your mom and rub it in her face, because she said they were a waste of time? Well, YouTube videos are the 21st century version of that. Maybe you account for half of the trillion Gangnam Style views, or you're going to spend your holiday season warming up to this five hour Darth Vader Yule Log video; either way, you can also use YouTube to save money and be the smartest streamer in your family. Grayson Bell at Debt Roundup discusses how a DIY YouTube video saved him tons on fixing his dryer by teaching him how to do it himself, and he got to spend time with his son to boot. So the next time you're looking for a money-saving tip, fire up YouTube. Wade through the parody videos, and you might be able to save a few bucks here and there. 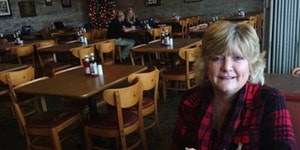 The recent election was ugly, to say the least. There was a lot at stake, not the least of which was the fate of Obamacare. Donald Trump wants to get rid of it. Paul Ryan wants to get rid of it. Tom Price wants to get rid of it. But do the American people? With Trump winning the election, that seems likely. But over at Vox, Sarah Kliff talked to people in Kentucky, where the uninsured rate dropped 60% thanks to Obamacare but 82% of the residents voted for Trump. So why would people who either needed health insurance or were signing fellow citizens up for Obamacare support its biggest enemy? Turns out there are a lot of reasons: they thought Trump could make it work better, they had other priorities, they didn't think Trump could/would change it, they didn't realize their health insurance was brought to them by Obamacare. This (along with the full interviews) is one of the best, most in-depth pieces of reporting about the actual policies of the election, and definitely worth a read this weekend.