In this week's Weekend Reads, we look at what lessons you can learn from Christmas tree decorating, and how much it would cost if you brought home a dog the size of Clifford this holiday season.Plus, take a look at the dark(er) side of student loans and find out why it's so important to clear your old phones and tablets. But it's not all doom and gloom! You'll also get some holiday cheer courtesy of Beyoncé and the NBA's all-stars. 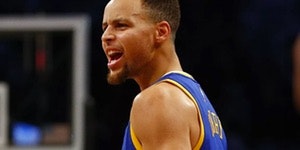 All-star games in sports are fun because it’s the only way you’ll see all of the best players come together at the same time. It’s sort of like watching The Avengers or one of Jay Z’s Tidal concerts. The NBA All-Star Game is next month, and as usual fans get to vote on who they want to see play. Voting has gotten increasingly easier over the years, from simple online ballots to Twitter votes to, this year, googling. Go ahead, google "NBA All-Star Voting." You get a slick ballot to vote for your favorite players right in the search engine. The NBA has been more technologically forward-looking than other sports leagues, and this is sure to be just another way to keep fans engaged in the digital age. 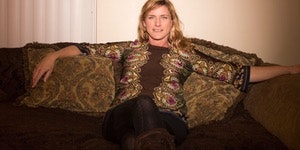 Student debt is out of control. We all know that. But most of the time we’re thinking about the ones who took out loans – students and their parents – and rightly so. But what about all of the other parties involved in the loan process? Places like debt servicers and collection agencies? There’s a lot of money in student debt, just not for the actual students. Bloomberg goes inside the interesting-yet-frustrating world of student loans. 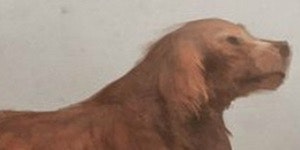 There’s nothing better than the joy on a child’s face when you bring home a puppy for them, but there’s little that’s more annoying than adults trying impose reality on children’s fiction. Stop trying to figure out a scientific reason for how Superman flies, people. That’s why figuring how much it would cost to take care of a real-life Clifford the Big Red Dog is a risky move, but it actually turns out to be a fun exercise because there’s so much effort put into the calculations. And the answer? Really, really, expensive. But you know what would be a good investment for a dog that costly? Pet insurance. 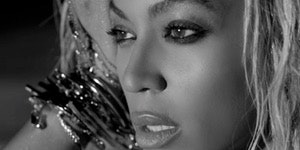 BEAT MagazineCan you even believe it’s been two years since we were Beyoncé-d?

The music industry is in kind of a weird place. Adele is breaking all sorts of sales records even as more and more listeners move to streaming services with paltry payouts. That Beyoncé, one of the world’s biggest superstars, released a popular, critically-acclaimed album back in 2013 is no surprise; that she just dropped it on iTunes and walked away, like a young Harry Potter left on the Dursleys’ doorstep, without any sort of marketing or buildup, is kind of fascinating. The fact that included a full collection of songs plus 18 videos – in an age where MTV doesn’t even play music videos anymore – is even crazier. BEAT has what is essentially a love letter to a star who is willing to experiment and take chances, and it’ll make you feel all warm inside this holiday season. 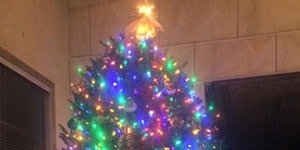 Christmas tree decorating is an annual tradition for a lot of families. But can you make that time pull double duty by invoking financial lessons as well as family fun? Shannon from Financially Blonde recounts her tale of putting up her tree...and when it comes crashing down (literally) and what sort of lessons about money – and life – she learned from the situation. It's a super-relatable story about the things that inevitably go wrong during the holidays, and it's nice to see a positive takeaway from such an occasion. 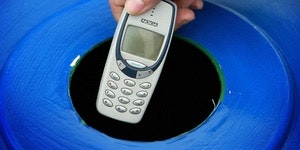 If you get your parents new tech this Christmas, moving their data from their old device is just step one. You have to make sure you delete everything from their old phone or laptop, too. In fact, that’s not just a holiday rule, that should be what you do all of the time. But that means more than just resetting a phone; information can still be pulled off of it, so you need to make sure you wipe it completely. I know, it’s confusing, but it can keep the wrong people from getting Social Security numbers and credit card info and all of those cat photos you took. (But seriously, thieves don’t need a helping hand in getting personal data. Make sure you wipe your devices, folks.)