In this week's Weekend Reads, let's explore the celebrity relationship that is Bennifer 2.0.Plus, meet the artist behind the best internet hoaxes, learn how to stop talking about Harvard, understand why we're all terrible investors, and donate to charity. 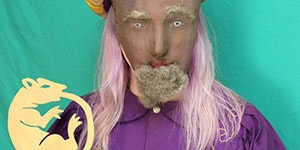 The New York TimesThe Artist Behind the Three-Eyed Fish and Selfie Rat, and Other Hoaxes

"I think creation and perpetuation of modern myths is a tragically underappreciated art form. It upsets me when I hear people refer to them as lies." So says Zardulu, the self-chosen name of the internet artist / magician who is allegedly responsible for some of the pre-eminent modern myths (also called hoaxes) of our day: the three-eyed fish in the Gowanus Canal, selfie rat, and maybe even pizza rat. But unlike other internet hoaxes, Zardulu isn't trying to hurt anyone or make you feel stupid. Instead, her hoaxes are designed to introduce magic into the world, and who can really argue with that? 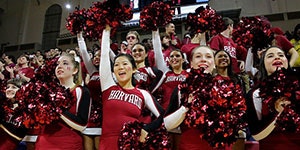 Quick — what percentage of college students go to elite schools like Harvard and Yale? If you've been reading the paper lately, you've been getting a lot of stories about high-schoolers waiting anxiously by their mailboxes for acceptance letters. But less than a quarter of college students go to schools that have an acceptance rate of less than 50%, with only a very small percentage of college students going to elite schools like Harvard. In fact, nearly half of American undergraduates attend community college, and a quarter are over the age of 25. Doesn't exactly fit the typical media image, does it? 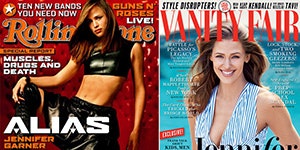 How do you go from a sexy leading woman to receding almost entirely from mainstream films? Anne Helen Petersen at Buzzfeed takes a peek into what it means to be a woman in Hollywood by exploring the last decade of Jennifer Garner's career. Despite not having a truly successful film in years, she's stayed in the limelight by focusing on her role as a mother and wife. But what's her end goal? She may be able to sell magazines in the midwest, but so far, that hasn't translated into movie tickets. 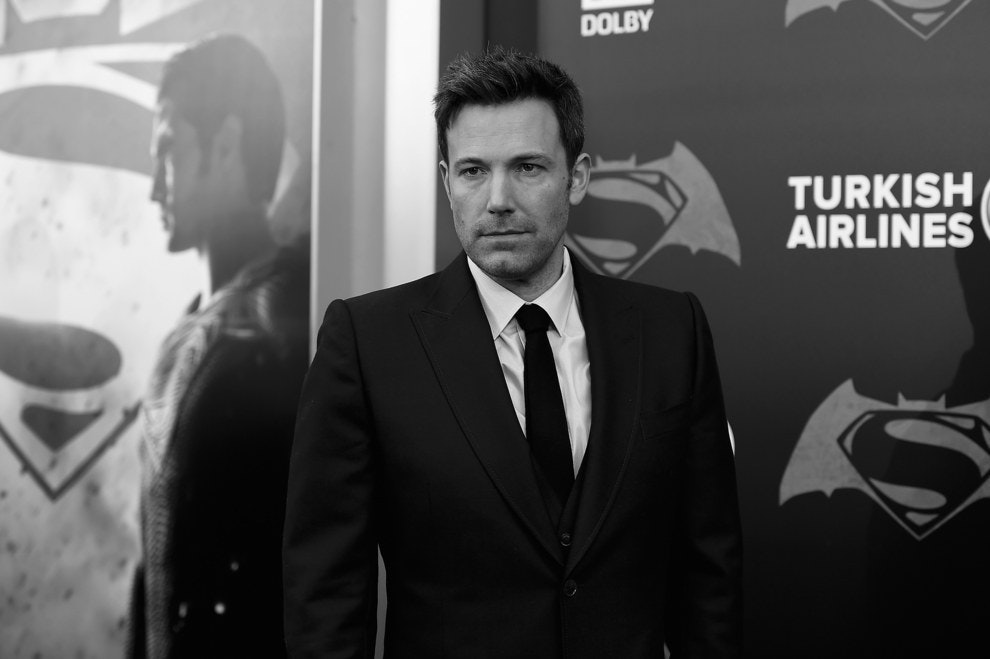 If you're going to write about Jennifer Garner, you have to write about the other half of Bennifer 2.0: Ben Affleck, also known as Sadfleck. Why do we call him Sadfleck? Because he regrets his career, because he's afraid of being feminized, because he doesn't know if he's working class or Hollywood elite, and because he can't own his actions and decisions. Hard to figure out exactly what Jennifer sees in him, huh? Regardless, Anne Helen Petersen is back with an enlightening look at how Ben Affleck deals with class — and his lack of it. 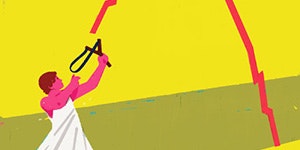 You didn't go to school to be an astronaut. Are you prepared to go into space? Most people would say no, but that doesn't stop millions of untrained investors from buying and selling securities regularly. Gary Belsky, author of Why Smart People Make Big Money Mistakes and How to Correct Them, takes a look at the most common ways people screw up their investments, including biases and cognitive errors like overconfidence and confirmation bias. (If this article doesn't convince you to take another look at passive investment strategies, I don't know what will.) 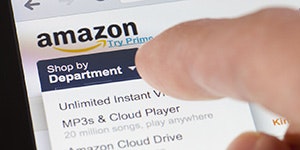 You may have heard of Amazon's Smile program, which automatically donates 0.5% of the price of your eligible purchases to the charity of your choice. But let's be honest: that's a pitiful amount. CharityScience, a non-profit organization, has put together a new program called Shop For Charity which uses Amazon's affiliate program to donate up to 5% of the price of your purchases to charity. Think about how much you buy on Amazon in a month and imagine if 5% of that went to charity. No brainer, right?