Why am I obsessed with this Japanese cat game?

I am playing a game entirely in Japanese. All of the instructions are in Japanese. The name, ねこあつめ, is in Japanese.I do not speak any Japanese. But there are cats.The game, Neko Atsume, literally translates as "collecting cats." You can download it on both iOS and Android (though you might need a Japanese VPN to get it on Android). 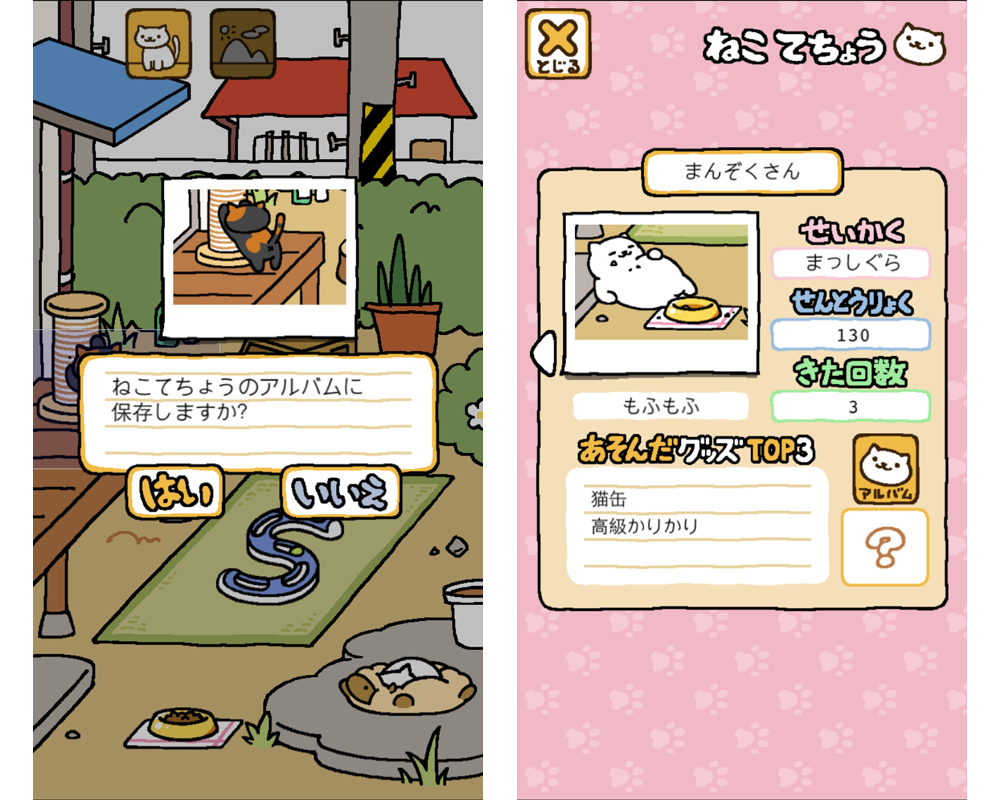 If you’ve played any mobile game in the last five years, you’ll pick up on Neko Atsume pretty quickly, even if you don’t speak Japanese. You start by putting out food and toys in your backyard. Then, you close the game and wait for the cats to come. This is the craziest part of the game; what other mobile game actively wants you to close it?It actually makes the game even more addicting. Unlike other mobile games, you don’t get a push notification when a cat comes to eat your food or play with your toys. Instead, you just have to keep opening the app, hoping to find a cat.And unlike other virtual pet games, you don’t have to worry about not feeding your cats. Don’t leave out food? Don’t worry, they won’t die–they’ll just abandon you and move on to a backyard that cares. 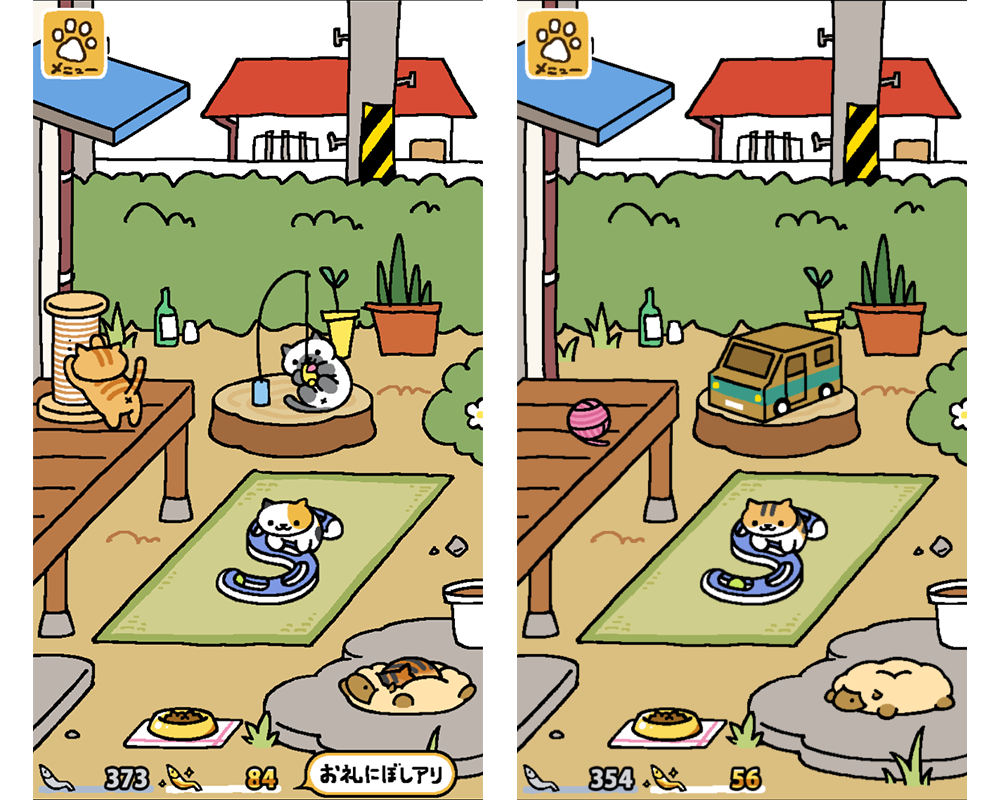 What can you do with all of your cats? Well, you can take pictures of them, meticulously organizing a scrapbook of the best shots of your virtual cartoon pets. You are also working hard to attract rare cats (yes, rare cats) to your yard.By eating your food and playing with your toys, your cats are earning you in-game currency in the form of silver and gold fish. Gold fish are the premium of the two currency, which you can also buy by exchanging real-world currency (naturally).You can use gold fish to eventually expand your play area until you have cats all over your house. 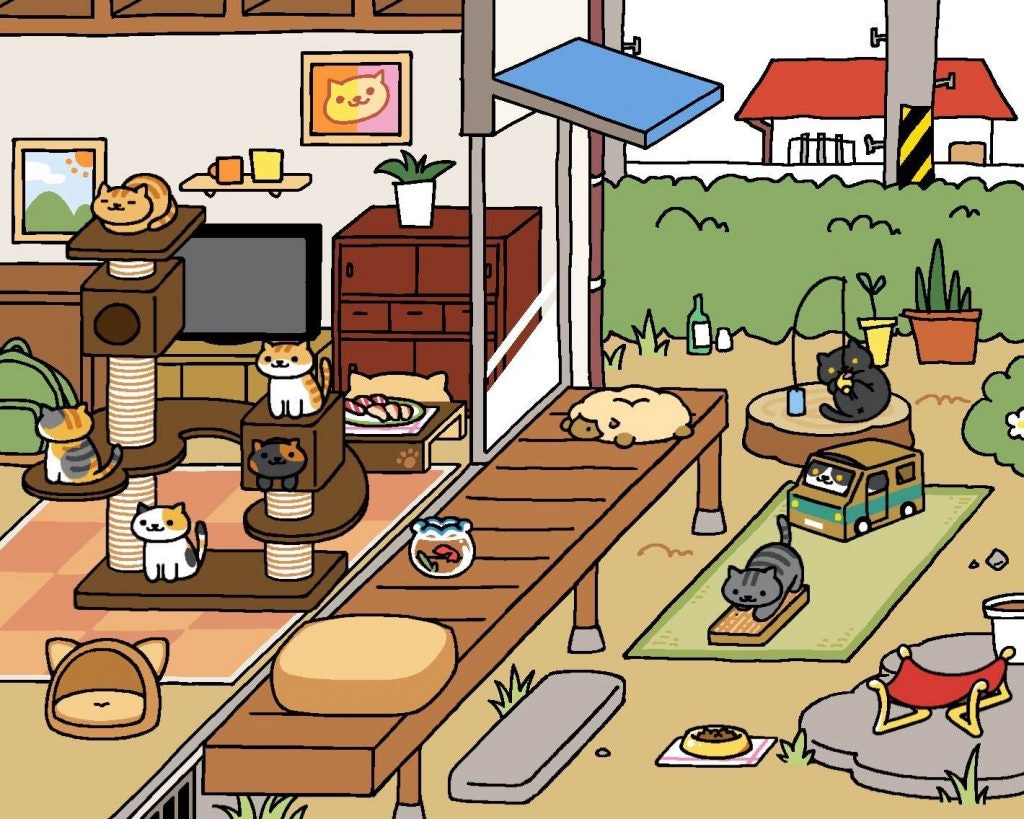 Image via Motherboard.This game is slowly taking the internet by storm–don’t be surprised if you hear a lot more about it in the near future. Check out coverage over at Vice’s Motherboard blog (NSFW language) and RocketNews24, as well as this guide to play (which also contains tips on how to collect rare cats).