The insurance that will protect you from going bankrupt The day after I got my Life and Health License, I started at an insurance agency. Actually, it was what we call a field marketing organization—basically, a bunch of insurance agents made calls to leads, marketed in the field and developed their own "pipelines," to use the sales lingo. The organization kept the commission and paid us a part of it.

If you're looking at going into insurance sales, this isn't how I'd recommend you do it. But anyway.

In that training class, the proctor told us a statistic that has stuck with me to this day: "Sixty percent of US bankruptcies are caused by medical bills," according to a Harvard Medical School [PDF] study. 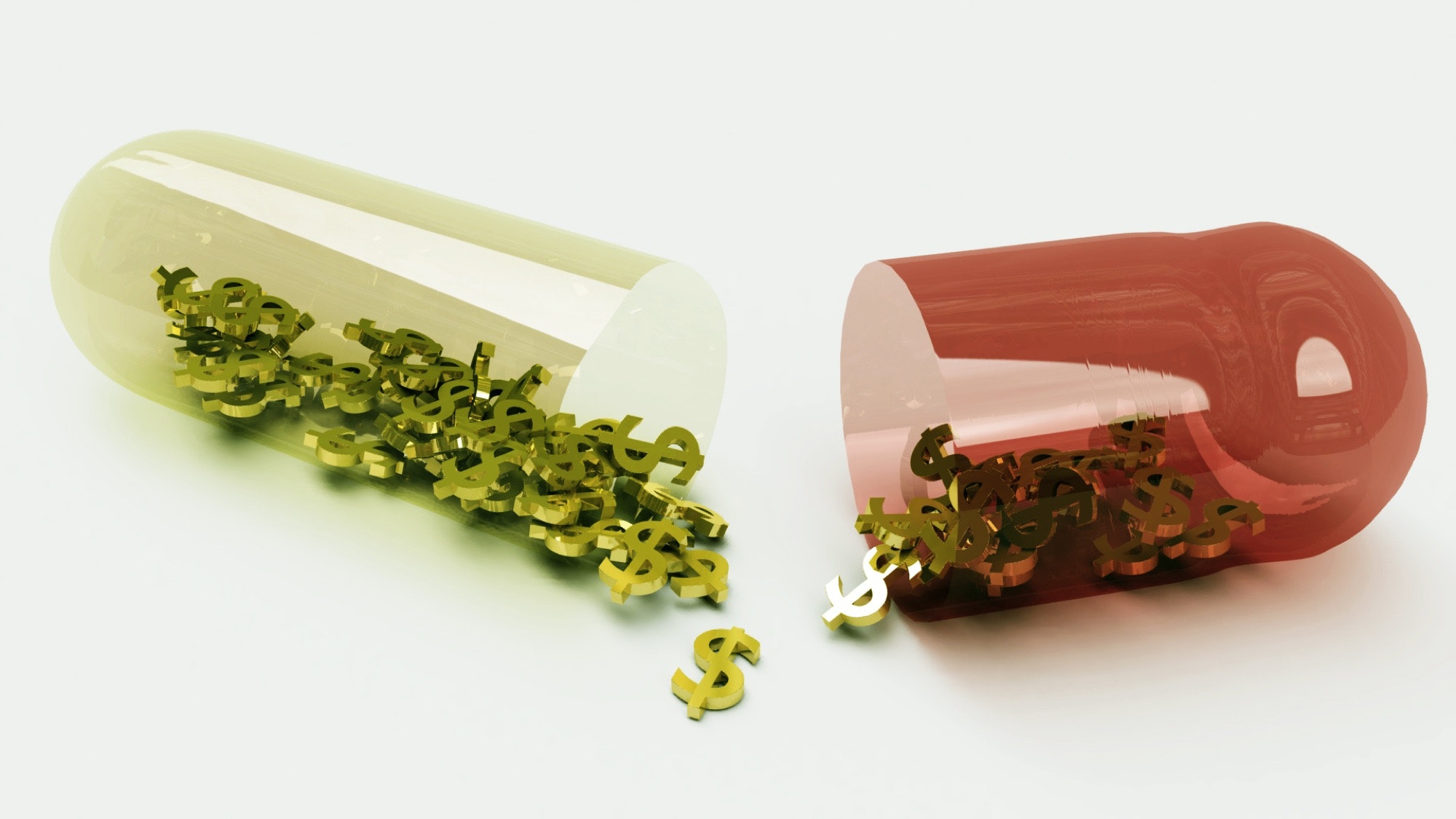 Sixty percent. That means that six out of every ten people who filed bankruptcy when George W. Bush was still president and I was still closer to age 18 than age 40 had to restructure debts because of a medical issue. Another stat from that training (and the study) also stuck with me: Seventy-five percent (75%) of them had health insurance.

Think about that last figure for a minute. Of the 60% of people bankrupted by medical bills, three out of four of them had health insurance.

In life insurance, being underinsured is a pretty simple concept—if you have $500,000 in liabilities and responsibilities and only $250,000 in life insurance and long-term assets, you're underinsured. In medical insurance, being underinsured is simply having a higher deductible and out of pocket maximum than you can afford. Most of the time, it doesn't matter because you're just getting prescriptions and seeing the doctor. But when you have that surgery or major medical episode—heart attack, stroke, cancer, etc.—that's when it does. I'll give you a scenario.

Let's say that you live in Brooklyn across the street from PolicyGenius, and you bought the lowest-priced Silver Tier plan from the New York State health exchange. You qualified for a subsidy, so instead of spending $400 per month, you're spending $100 to cover just yourself. (WOOT!!) You're paying your $30 for each doctor visit, $10 for your generic medication, and life is golden.

Then the doctor saw a lump. Now you're going to specialists and doing chemo, and these bills start coming in. You know the most you'll spend paying doctors on your medical plan is $5,500 and that includes your deductible. But you're not getting a lot from New York state disability—barely enough to cover the insane rent in this city. ($1800 for a 300 sq/ft lower Manhattan studio. Really.) Your cancer is a more aggressive form, so you're six months into a two year treatment. You can't work—chemo makes you sick. You're too tired to take the stairs to ride the subway, and cabs aren't cheap.

Then there are those other bills you fell behind on—credit cards, power, cable, student loans, etc. And just to stop Shanna and Rick from calling you every day asking when you're going to pay your MasterCard bill, you're seriously thinking about calling the number in those bankruptcy commercials they play before Maury finally tells you if dude is the father.

I made it overly dramatic and a bit comedic, but this happens every day. If it didn't, that Harvard study I linked to earlier would've had much lower numbers. The reason why it happens is because we in the life and health insurance industry haven't done a good enough job explaining why health insurance is only the beginning and not the end.

So now I'm going to tell you, using the above scenario, some items to think about adding on in order to lower the chances Shanna and Rick call you daily while you're going through treatment.

These may sound like a lot of extra insurance products to have to think about, and maybe this is the first time you've even heard of some of them, but that's okay. My goal isn't for you to go find the nearest insurance agent and buy them all at today. No, I just want you to know there are additional options to consider, and to have a conversation with your insurance agent to make sure you have all the coverage you need for your situation. (But if you want disability and term life, we can help you find the right plans.)

I still remember that training proctor drilling it into my and the other new agent's heads: "It's the supplements that'll keep your clients from going bankrupt." Hyperbole, maybe. But while they may not eliminate the issue completely, they do help postpone it for a while. But most people just buy health insurance and think, "That's all I needed." Maybe it is, but the beauty of the items I mentioned is that then someone else is paying for the services instead of you, so you can focus on getting better.

If you're not sure if you do need these, take our Insurance Checkup. You put in your debts and financial obligations and we'll tell you how to shore up your insurance safety net.

As for me? I got all those, except life insurance (yes, really—the checkup looked at my overall financial safety net and said I didn't need it).