Why you shouldn't just let your 2015 healthcare plan renew

This article was last updated in 2015. For the most up-to-date information on health insurance, visit our Health Insurance Guide.You shopped around on the marketplace and bought a health insurance plan last year – you don't need to do it again, right?Wrong.According to the Kaiser Family Foundation, people who stay on their marketplace healthcare plans from 2015 could end up spending up to $44 more every month. In some cases, the average monthly premium increases by 37%.The study also found that in that in almost 75% of the counties served by healthcare.gov, the lowest priced silver plan from 2015 will not be the lowest priced silver plan in 2016. So if you're on the lowest priced silver plan in your state right now, there's a good chance that your plan won't be the lowest priced starting January 1.On average, enrollees who don't switch to a new plan will pay 15% more in premiums than the year before.If you think that sounds kind of crazy, you're right – which is why it's important for anyone who gets their healthcare from a state marketplace to explore their options every single open enrollment period.

Open enrollment has already begun, but it's not too late to shop!If you've previously enrolled in a healthcare plan through healthcare.gov and don't actively shop for a new plan before December 15, you'll probably be automatically renewed in the same or a similar plan starting January 1.According to the study, 47% of last year's marketplace plans were renewed automatically. In some cases, those plans may still have been the best option. But there's a good chance that many of those people never looked on the marketplace to compare other plans.

How to shop on the health insurance marketplace:

According to the Obama administration, 80% of shoppers could save $610 on average in annual premiums by switching to another health insurance plan. 70% can find a heath insurance plan for under $75 per month. 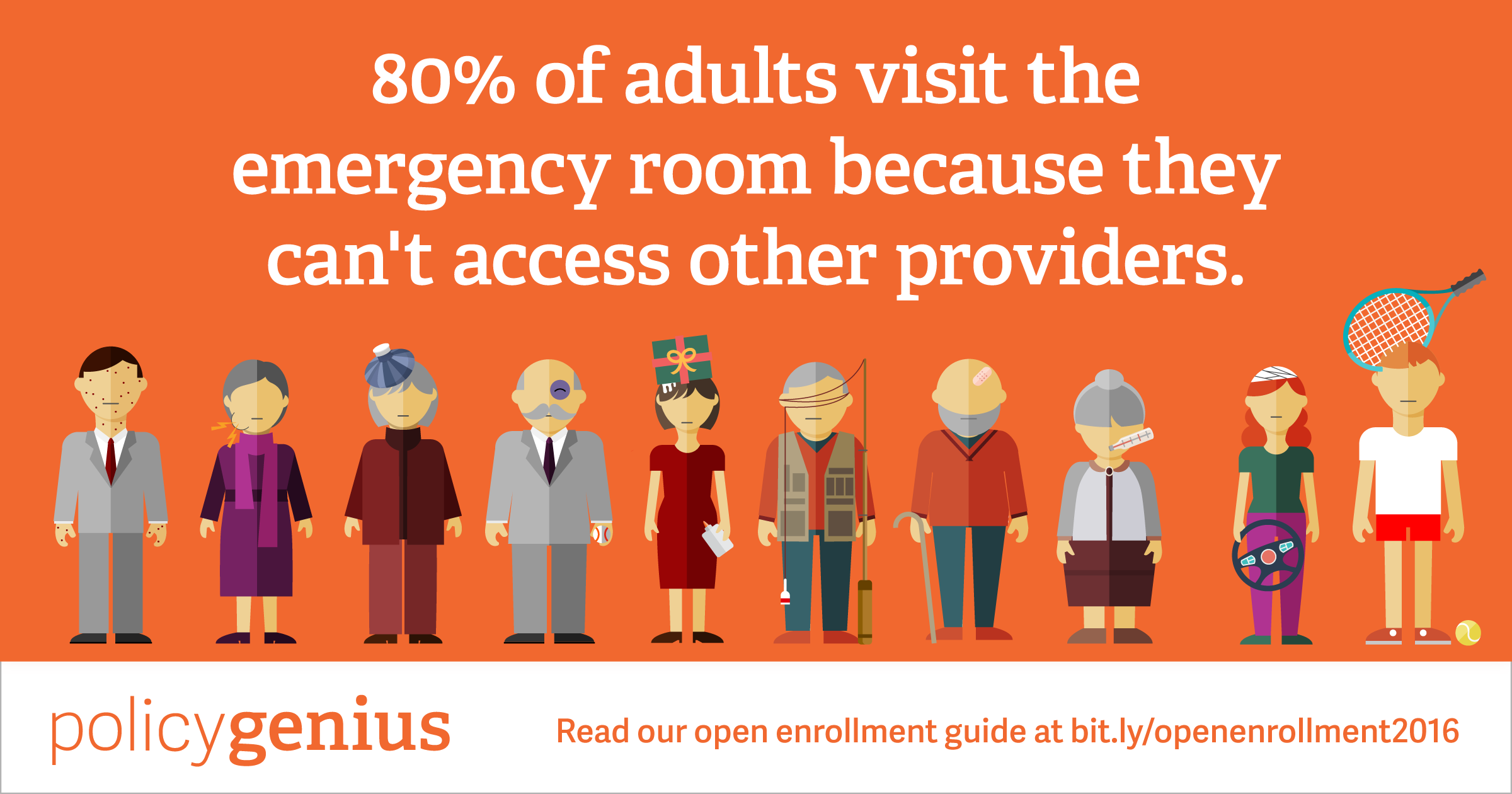