In this week’s Weekly Reads: Myspace’s false return to prominence, how leftovers are costing the us, and what Obamacare might look like by 2020 (if we survive 2018 first). 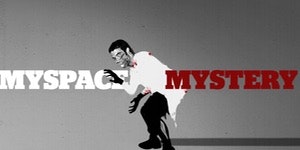 BuzzFeed Myspace Looked Like It Was Back. Actually, It Was A Pawn In An Ad Fraud Scheme If you’re of a certain age, Myspace, Tom, and top eights mean something to you. Unfortunately for Myspace, Facebook happened and the rest is history. Myspace has tried to make a comeback in recent years, thanks to Justin Timberlake and a pivot to music, but it’s still no Facebook (or Twitter or Snapchat or…). Myspace had a huge surge in traffic over the summer, but as BuzzFeed discovered, that was fraudulent traffic that has websites, publishers, and advertising platforms all pointing fingers at one another. Having your biggest story be around fake visitors seems par for the course for Myspace in 2017. 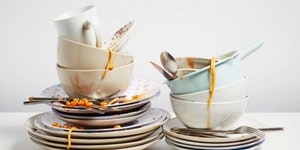 The Washington Post Why Americans have stopped eating leftovers We’re in the middle of a food revolution, with more people dining out than ever before, and Blue Apron, Plated, and whatever Amazon inevitably comes out with changing the way we cook. Maybe we should make sure part of this revolution is appreciating leftovers: Did you know nearly a quarter of the food we throw out is leftovers? That’s kind of wild, especially since food waste contributes to economic losses, greenhouse gases, and landfills, and here we are throwing away perfectly good food. So the next time you think you’re too good for leftover spaghetti, remember that you’re doing some real damage, and suck it up. 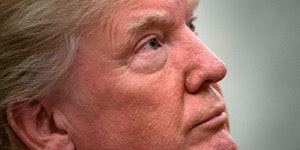 Vox Imagining Obamacare in 2020 In case you didn’t know — and most people don’t — health insurance Open Enrollment has just kicked off! Despite the best efforts of the Trump Administration to put the screws to Obamacare, people are still shopping for health insurance. But will they be next year, or the year after that, or the year after that? Vox takes a look at what health insurance might look like right before the next presidential election. It’s not a particularly rosey outcome — the government scrambling at the last minute to make sure everyone has a least one insurer option — but they don’t have us in a war with North Korea, so there’s a bright side.