This week: How to think about money, the impact of cartoon villains' foreign accents and emoji that highlight the dangers of climate change. 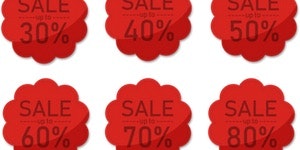 Two Cents How Your Mindset Affects Your Finances For most people, the best way to think about money is to…not think about it. Of course, that’s the wrong way to think about it. The better, admittedly harder, way is to tackle your money problems head on. Dan Ariely, Professor of Psychology and Behavioral Economics, has a new book out that dives into the tricks our minds play on us when it comes to money — things like relativity, mental accounting, and “anchoring.” If this article entices you, make your next weekly read Ariely’s book. 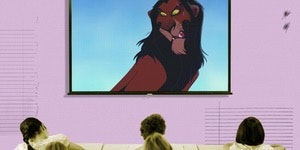 The Atlantic Why Do Cartoon Villains Speak in Foreign Accents? The Lion King’s Scar. Phineas and Ferb’s Dr. Doofenshmirtz. Aladdin’s Jafar. What do they have in common? They’re all cartoon villains, and they all have foreign accents, which may not be a coincidence. Besides wondering why Scar is British (his brother has an American dialect, he lives in Africa, and also he’s a lion) turns out we may also need to wonder what impact making every bad guy a foreigner has on kids. We’re passing on cultural biases to kids at an early age. So what are we to do? It’s clearly irresponsible to just direct them to YouTube these days, so I guess parents will have to monitor what their kids are watching. Or give them a book. 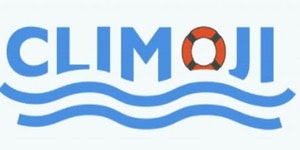 Earther These Climate Change Emojis Are Peak 2018 Think back to a simpler time, when emoji were more innocent: Poop, eggplants, peaches. Now we have Climoji — emoji that tackle that hard-hitting topic of climate change. Starving polar bear on melting ice? Hurricane? Flaming water faucet? Farting cow? They’re all there. And they dig even deeper than that: “Flooding Lifeboat” has white people, while other drowning and flooding-sans-lifeboat emoji include people of color, representing which populations are most at risk. It’s never been easier to spread the word about the dangers of climate change — and now you don’t even have to use words.