This week: The importance of local news, student loan scams to watch out for and reinventing the health insurance penalty. 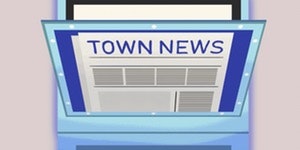 The Ringer The Fight for the Future of Local News Big news institutions like The New York Times and The Washington Post have experienced a resurgence in recent years. Local publications…not so much. DNAinfo, Gothamist, Houston Press, Baltimore City Paper, and more have been hit hard. But they’re so important: Local Brooklyn blog Pardon Me for Asking was instrumental in the case against former Trump campaign manager Paul Manafort. The Ringer’s Kate Knibbs looks into the challenges and opportunities faced by local news. 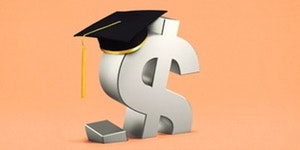 BuzzFeed News Here's How A Student Loan Debt Relief Company Preyed On Its Customers Student loan horror stories are far too common. Borrowers who can’t pay back their loans, borrowers who somehow get off their repayment track, scammers…oh, and the literal trillions of dollars in debt weighing entire generations down. That too. Now you can add Student Loan Assistance Center to the list. SLAC positions itself as a champion of borrowers, but as BuzzFeed’s investigative reporting shows, it wasn’t the case for many customers. 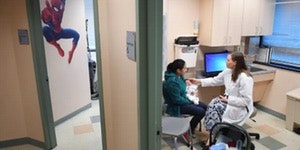 Vox Maryland’s plan to save Obamacare from individual mandate repeal The federal individual mandate — the tax penalty that “forced” people to buy health insurance — is gone thanks to the new tax law. But some states haven’t given up on it so easily. Maryland is toying with instituting their own individual mandate, but they’re also giving it a makeover. What if the mandate wasn’t a penalty? What if it was used to actually buy health insurance, like a down payment for a policy? What if it was held in escrow until the next enrollment period? What if it helped instead of just hurt? There are nine other states that have 1) their own marketplaces and 2) a state income tax — and this could become a model for all of them.