This week: Getting rid of credit card receipt signatures, another startup makes an all-in-one credit card, and learning to splurge. 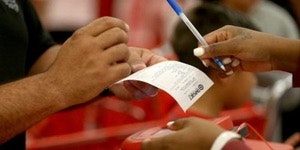 Business Insider American Express and MasterCard are quietly killing one of the most annoying things about buying things in stores 2017 was the year of data breaches, following the precedent set by 2016 and 2015. “But how is this possible,” you ask, “when we have such stringent security measures like scribbling a signature on credit card receipts?” MasterCard, Discover, and American Express apparently feel the same way; receipt signatures are pointless, so starting in April you’ll get four seconds of your life back with each transaction by not having to sign anything. Visa has yet to get the memo, but 2018 is already looking to be an improvement on the last year. 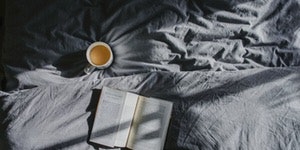 Jen on Money and Mental Health: Why I Unapologetically Spend Money On Self-Care A lot of people don’t budget because we like buying and doing fun things, but then we feel guilty for spending that money, which defeats the purpose of buying and doing fun things. But what if, instead of going cold turkey, we practiced responsible self-care? Jennifer Taylor makes the case for improving your mental health in ways that don’t force you to break the bank, like buying a new book, treating yourself to dates, and staying active and physically healthy. There are some lessons we can all learn here. 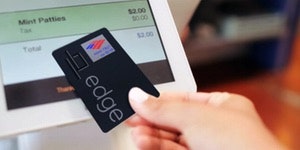 The Verge Another startup is attempting to make all-in-one credit cards a thing We’ve written in the past about how “smart” credit cards are not the future, and they’re more commonly becoming part of the past as company after company shutters. But startups don’t take “no” (or “repeated failure”) for an answer, and Edge has announced it’s acquiring former company Plastc and will…be charging people who already backed Plastc. They also don’t have buy-in from credit card companies. So overall they’re off to a good start. We likely won’t be amending our past article.