In this week's Weekend Reads: When financial advice doesn't really apply to you at all, whether or not YouTube TV is the cable killer you've been waiting for, and why we need those fake progress bars that TurboTax shows us when we file our taxes. 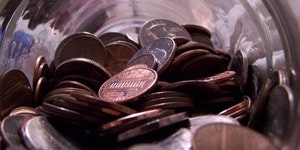 The BillfoldBeing "Good" With Money is Easier If You Have More

Personal finance advice has a tendency to feel...trite. "Save more, spend less," isn't particularly useful unless the response you're looking for is, "Well, duh." That's why we here at PolicyGenius like to focus on actionable financial steps you can take. The Billfold is equally as practical, and it shows in this article. Author Megan Reynolds looks at a Business Insider story about a 25-year-old who is "better with his money than people twice his age." What they neglect to say - or, rather, what they don't seem to think is important, and what Reynolds calls them out on - is that this penny pincher makes nearly double the national average salary. Not to take anything away from his good money habits, but "people with more money have more flexibility with money" isn't really a compelling story. So when you're looking for financial advice, don't feel bad if it doesn't seem immediately applicable to you. Those clickbait articles aren't worth your time. 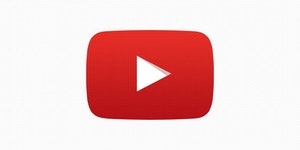 WiredGoogle Takes on Cable With ‘YouTube TV’—40 Channels for $35

Video killed the radio star and YouTube has helped kill television (along with its partner in crime, Netflix). But what if YouTube became the new way to watch TV? YouTube (or Google or Alphabet or whoever) announced YouTube TV, a $35-dollar-a-month streaming service in the vein of Sling TV, Playstation Vue, or DirecTV NOW. From a business perspective, it makes sense: Google wants to keep people on YouTube, not leave to watch their favorite shows after they're done with a cat video. But does it make sense for consumers? Thirty-five dollars is less than most cable bills, you can have multiple streams at once (and issue with other services), and you have unlimited cloud DVR storage, so the main issue with cable TV - having to schedule around when shows air - isn't an issue. If you're a budget-savvy person who's always looking to save more, it's worth looking into. 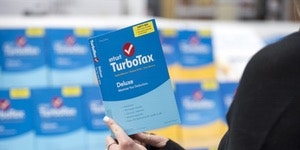 The AtlanticWhy Some Apps Use Fake Progress Bars

Surprise! You're a guinea pig and you didn't even know it. Bigger surprise! You're a guinea pig because, deep down, you want to be. Ever wonder how computers can be so fast, but when you use software like TurboTax you find yourself sitting on a screen as progress bars fill up? It's because people don't like it when things seem too easy. We want it to look like something is being done, even if it is being done by a computer in a fraction of a sentence. So, in many cases, that digital progress bar is a lie. I think that was the original plot of The Matrix. I wonder if when the robot uprising happens, they'll fake other things, too, like calling in sick so they can binge the latest Netflix series?