In this week's Weekend Reads, can Twitter replace basic cable? Did we bring exploding smartphone batteries on ourselves? And are Facebook employees getting priced out of the real estate market by...Facebook? 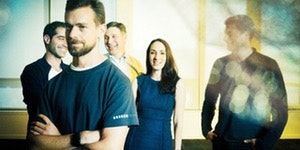 Twitter is going through something of an identity crisis. Facebook is the older brother it's always being compared against, Snapchat is the cool kid everyone's trying to impress, and Twitter is...trying its best. Jack Dorsey is CEO (again) and he seems to be leaning into what the company has always excelled at: live events. NFL games? Wimbledon matches? Presidential debates? Now you can talk about them on Twitter and watch them on Twitter. If they can crack what no one has been able to yet - translating the live TV experience seamlessly online - they might have found the niche they've been looking for. And let's be honest, they could use a positive spin. 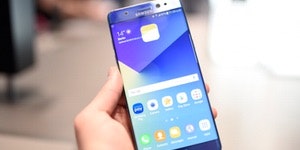 Everyone has specific features they want in their smartphone. Maybe it's a bigger screen. Maybe it's waterproofing. Maybe it's headphones with wires. Maybe it's an exploding battery. Wait, scratch that last one. It's easy to point the finger and laugh at Samsung, especially since their $2 billion fiasco comes on the heels of Apple's big launch, but exploding batteries are a result of us needing/wanting more juice from our phones and Samsung tried to deliver. We know how and why the problem happened, but it still isn't really an excuse for not being able to bring your phone on a plane. Still, there's a bright side (that isn't caused by the glow of an ignited lithium-ion battery): maybe this will finally bring back replaceable batteries! 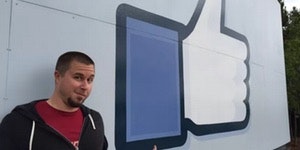 Everyone knows the story of Silicon Valley and San Francisco: tech capital of the world populated by employees of the Facebooks and Googles and Ubers, driving up real estate prices. But what if even they are getting priced out of the area? Vox has a great first person account of one Facebook employee who, thanks to pesky things like a family and wanting to be able to afford food after he pays rent, had to leave his dream job and move. When even the people who work at the companies causing this bubble can't live inside of it anymore, it's probably time to take a step back and see exactly what went wrong.