In this week's Weekend Reads, we step into the wayback machine and remember a bygone era of physical media as we look at the streaming dominance of Spotify and Netflix.Plus, how to find out if renting is the right thing for you, how Reddit is making Christmas better for one very lonely boy, some light reading about cancer research, and how to pick out the perfect gifts for your loved ones this holiday season. 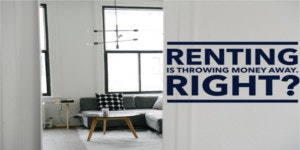 Afford Anything - Renting is Throwing Money Away … Right?

There’s an old "rule" in finance: owning is better than renting. It makes sense on the surface; after all, if you’re putting money into something, you want to be able to eventually have it for yourself and do what you want with it, right? Well, as with most things in personal finance, it all depends on your individual circumstances. Which isn’t extremely helpful advice, unless you look at this article by Afford Anything, where they crunch the numbers and show why owning isn’t always the wiser decision. So congratulations, all you apartment dwellers! You’re not as behind in the world as everyone would like to have you think, and you don’t have to mow a lawn. 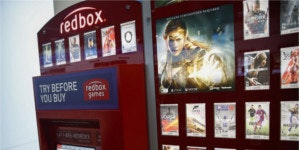 MarketWatch - Netflix has put Redbox on Blockbuster’s road to destruction

In the history of cinema, Blockbuster might as well be said in the same breath as talkies. It was kind of startling how quickly the biggest video rental chain collapsed, thanks primarily to Netflix. Netflix is known now as a streaming juggernaut, but they started with a disc-by-mail service, and even that feels like a lifetime ago. Redbox seemed like it could have been a valiant competitor, offering the newest blockbusters that you can’t stream on Netflix with cheap prices and the convenience of Walmart and grocery store locations, but that might not be the case. Revenue is falling and the company’s plan to expand and diversify isn’t working. Do people like Netflix’s original programming more than Hollywood’s latest films? Are we so lazy that even walking up to a kiosk is too much work? Probably the latter. 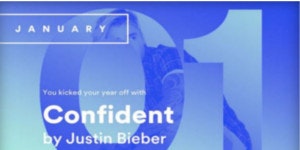 We now go from streaming killing movies to streaming killing music! Spotify is running their now-annual Year in Music feature, where you can find out how much Carly Rae Jepsen you listened to this year (don’t judge). But when you add up the hours and days of music consumption it sort of highlights how the way we value music has changed. The payouts from streaming are infamously paltry, unless you’re Drake. It’s hard to compare to the old days of buying CDs – just because you listen to an artist for free on Spotify doesn’t mean you would have run out and bought their album if that was your only alternative – but it does show how hard it is to make a living as a musician. So next time you find a musician or band you like, buy a concert ticket, and then buy a t-shirt while you’re there! 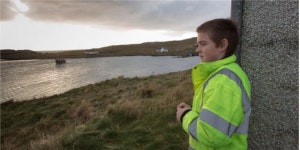 We like to bring you the best of the Internet with Weekend Reads. Sometimes that can be hard. But occasionally you stumble across something very good. Take this story about a 10 year old boy who’s the only one who goes to his school on a small English island. Sounds lonely, right? Well, Reddit found out, and now hundreds people across the world have pledged to send the kid Christmas cards. It won’t give him anyone to play dodgeball with during recess, but hopefully all of the Redditors pull through and make his Christmas a little more joyful. 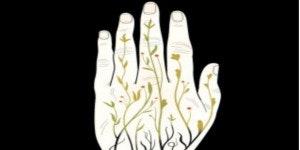 If you’re looking for a good-but-heavy read, The Death of Cancer should be on your shelf, and this write-up on the book by Malcolm Gladwell for The New Yorker is a good place to start. The book talks about progress in cancer research and treatment that has been stifled for a number of reasons – greed, ego, uncertainty – and how that costs lives. It’s definitely a little dark for the holiday season, but it’s an important and interesting topic that could be a good change of pace for your reading list. 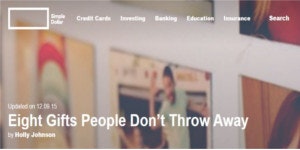 Getting gifts is hard. I don’t know how Santa Claus does it every year, even with a list. How are you supposed to know what the perfect gift is for someone? Getting them a present they aren’t just going to toss is a good start. Our friends at The Simple Dollar have some top picks, ranging from pictures to experiences to alcohol (for people of the legal age, of course) to straight up cash. Not only is this thoughtful, but for those of us who are financially responsible, it’s smart: you’ll be getting the most out of your gift-giving budget this holiday season!