What if the next season of Serial was Sarah Koenig investigating where Pandora disappeared to?On this edition of Weekend Reads, we ask that and other important questions, like: what would you do with $500? What tech keeps you in shape? Are your mustache-growing skills up to snuff? What life events are secretly stealing your money? And are pineapples the super-soldier equivalent of crops? 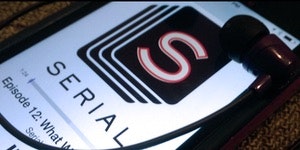 If I need to explain Serial to you, I probably also need to explain podcasts and the Internet, and we don't have time for that so we’ll work from the assumption that you know about the true crime investigation podcast that took the world by storm last year. It’s coming back for season 2 soon, and fans will have a new way to listen. Pandora, the streaming service that everyone used before they switched to Spotify or Apple Music or Tidal (just kidding, no one switched to Tidal. Sorry Jay), is getting into the podcast game. As streaming companies experiment with viable business models, it makes sense for Pandora to diversify their offerings, and it makes just as much sense for Serial to tap a different crowd. 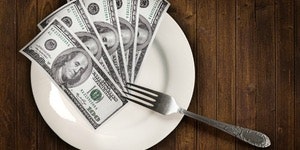 Eyes on the DollarWhat Would You Do With $500?

"...and then I found $500." We should all be so lucky. But it’s a fun thought experiment: what exactly would you do with that cash? Rent all of the Uber Kittens? Obviously that’s the correct answer, but Eyes on the Dollar gives you a few other choices to consider, like investing it, donating it, or paying off debt. And if you’re part of the 60% of Americans who can’t cover an unexpected $500 expense, you might be better off saving that money. Part of being financially responsible means knowing when you can’t afford kittens. 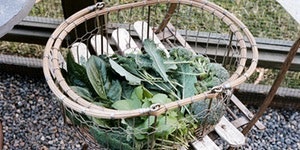 The marriage between technology and healthful living doesn’t have to begin and end with a Fitbit. There are a ton of ways you can use tech to make your life better (some of which we’ve written about). Carley Knobloch takes us through some of the best devices and apps out there for digital therapy, keeping track of your medical bills, and a vitals-tracking device that’s like a fitness tracker on steroids (in fact, it can probably tell if you’re on steroids). And while you’re bringing your health needs into the 21st century, I know a great website that brings the insurance buying process online. Just saying. 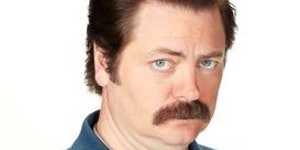 AOLMovember: How to use a mustache for a good cause

It’s hard to pull off good facial hair, but sometimes you have to put aside your insecurities for a good cause. Movember challenges men to grow full, luscious mustaches (or moustaches, if you prefer) to raise awareness and money for the "hidden men's health crisis." So grow your best Ron Swanson and show prostate cancer, testicular cancer, and more who’s boss. And please learn how to eat with a mustache before Thanksgiving rolls around. You’ll be doing everyone a favor. 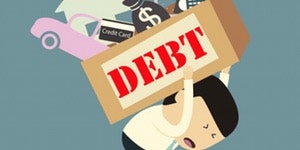 Money is a constant concern for everyone. It seems like around every corner is a new chance to fall into debt. But there are a few things that are great for getting you out of debt, like a new job or an inheritance, right? What’s that? Those can actually get you further into debt? Oh dear. You should probably consult this list of things you might not think of as being money pits before you lease a car and find yourself with a very big, very expensive problem. 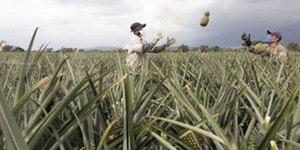 Despite being gross on pizza (and don’t let anyone tell you otherwise), the pineapple is actually a pretty great fruit. It’s "the second most important tropical fruit crop behind bananas...with an annual value of more than $8 billion" so I assume that most people agree. It’s also, apparently, a genetically-interesting crop, and scientists have unlocked the secret to its super efficient form of photosynthesis that uses considerably less water and allows it to grow on less-than-hospitable land. Hear that, almonds? Not all crops have to be huge jerks.