This weekend, take a step back from your hectic weekday life to read about going viral and mob mentality on the internet. Then, move on to personal finance topics. Learn about the emotional reasons we invest, the sneaky fees that can come with those investments, and then move over to the great debate over renting versus buying. End your weekend with a list of all of the politicians who have admitted to taking money from corporations. I promise it's less depressing than it sounds! 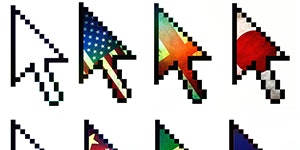 Pacific Standard MagazineWhat It Feels Like To Go Viral

I went to art school and hung out with film kids, so I understand the desire to go viral, the idea that anything – yes, even your stupid YouTube video – can picked up and carried so far that you completely lose sight of it. Pacific Standard also covers the bad side of going viral. If you're a woman on the internet, for example, you basically want none of your writing to go viral. Men and women inherently experience the internet in different ways, and their perception of "going viral" underscores that. 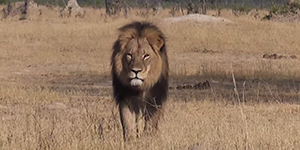 VoxFrom Gamergate to Cecil the lion: internet mob justice is out of control

Of course, content isn't the only thing that can go viral. The internet has made it easier than ever to spread rage and the mob mentality. While most would probably agree that Cecil's killer should be punished to the fullest extant of the law, do we really want (or trust) the internet to dole out the punishment? If you want to read more about the internet shame machine, I suggest checking out Jon Ronson's latest book, So You've Been Publicly Shamed. 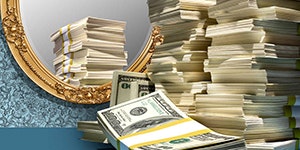 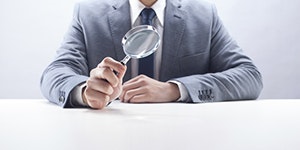 Did you know that 9 in 10 Americans underestimate the fees in their 401(k) plans? Me neither, but after reading this article, it's not surprising – there are lot of a sneaky fees that some mutual fund managers and companies use to eat away at your profits. Here are the four most common that you should be on the watch for. 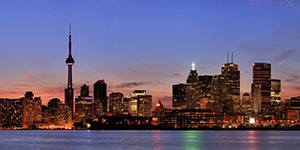 Mr. Money MustacheRent vs. Buy: If You Have to Ask, You Should Probably Rent

I already knew that I would stick with renting for a while, but that didn't stop me from being enthralled by Mr. Money Mustache's case study of renting versus buying in Toronto. Why would anyone want to own a house in Toronto? After reading this article, I'm really not sure. 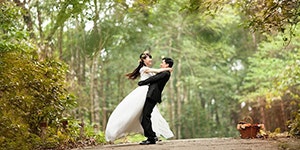 MoneyNing3 Financial Moves to Make Before Getting Married

The best piece of advice on this list? Rethink your wedding costs. Instead of spending upwards of $30,000 on a single party, spend way less, ask your friends for $30,000, and invest it in a Vanguard fund. If your friends don't want to give you $30,000, you can just sell the gifts they give you. I'm sure that toaster will fetch a pretty penny on eBay. 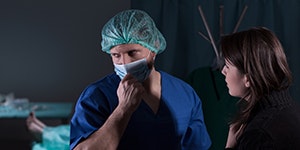 Kevin MDWhen a bad surgeon is the one you want: ProPublica introduces a paradox

Will data be able to fix all our woes? This article makes a good case against data transparency in medicine – or at least, data transparency without context. When a doctor boosts their stats by turning away riskier patients, are they really a better doctor? If doctors will be held accountable, how much should external factors be considered? As patients, we should be thinking about the ways our push for data can hurt our own chances at being healed. 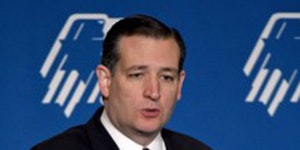 The Intercept"Yes, We’re Corrupt": A List of Politicians Admitting That Money Controls Politics

It's public knowledge that money and corporations control politicians, but did anyone expect them to come out and actually say it? These politicians did, and The Intercept has done us all a favor and collected the quotes into a single list. Remember a quote that isn't in the article? Email them to the author to have them added to the list.Image: El Coleccionista de Instantes Fotografía & Video