In this week's Weekend Reads, what exactly is it about money that stresses us out? Plus, find out why the lie of aloe vera might make you a little more cautious on the beach this summer, and how Pokémon Go could help thieves catch all of your personal data. 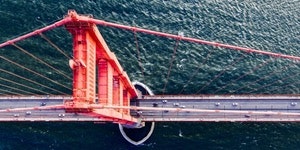 Public speaking might be most people's number one fear, but money is definitely the leader in causing anxiety. 75% of people stress out about money (which seems low, right? Who are these 25% who don't?!) and Becoming Minimalist takes a stab at why this is. Joshua Becker essentially divides the cause of financial stress into two categories: wishing we had more money and spending like we already do. There aren't really any answers offered, but if you want to take a more zen approach to money than you'd get from, say, Jim Cramer, this article's a good start to facing your anxiety. 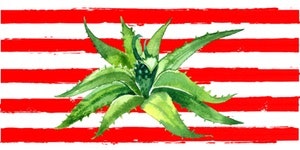 The RingerAloe Vera Is a Lie

It’s summer, and that’s when the world gets divided into two groups: those who tan, and those who burn (and are totally jealous of those who tan). But the Burners at least have the cool, soothing embrace of aloe vera gel to look forward to, right? Turns out no, and aloe vera is the single biggest piece of propaganda in our lifetimes. It doesn’t heal burns, it doesn’t soothe burns, and it sometimes doesn’t even have aloe vera in it. Aloe vera is modern day, $110 billion dollar snake oil. You’re better off just investing in an extra bottle of sunscreen. 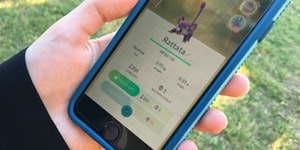 I know what you’re saying. "This is just an excuse to write about Pokémon Go so you can have it open during work!" And since our office building is a PokéStop, you’re partially correct. But there actually is an important point in here: on some devices, it looked like Pokémon Go was requesting access to basically your entire Google account. While this has evidently already been fixed and the game wasn’t actually accessing much information, Pokémon Stop and think about it: what other apps do you have that have overreaching access requests? Do you even know? Pokémon Go is all fun and games, but data breaches aren’t. Catching a Squirtle isn’t worth making your personal data an open door (just barely, but still).