In this week's Weekend Reads: Facebook encrypts communication, Yahoo does basically the opposite, and financial independence might not mean what you think it does. 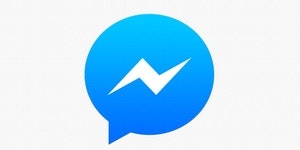 WiredYou Can All Finally Encrypt Facebook Messenger, So Do It

Over the past few years, there's been a conflict brewing. On one side is the government, who wants access to communications of American citizens to better protect the country. On the other side is those citizens who, typically, don't want their emails read and phonecalls listened to. And then on another side is the tech companies who have to make the choice of who they're going to better serve. They've usually sided with citizens, as encryption on commercial devices has become more and more common. Now Facebook - who has run into legal trouble in Brazil with encrypted WhatsApp communication - has enabled end-to-end encryption for Facebook Messenger. It has to be manually enabled, but it's another pretty big step that's sure to start a couple of arguments. 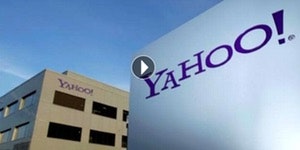 In a complete reversal of Facebook (in more ways than one): Yahoo! Not only did they give the government access to search Yahoo mail accounts, they also went as far as to build a tool that let them do it. What was the government looking for? Did they find it? You'd probably have to snoop through someone's email to find out. But now the big hack revealed last month seems a little more karmic to some. And while some people have a case of Schadenfreude, you have to wonder if Verizon is having a case of buyer's remorse. 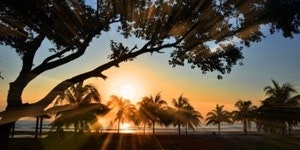 Everyone dreams of financial independence. That dream usually starts with a stranger giving us a large sum of money and ends with a private getaway on an island somewhere. But the truth is that those who do get there do so by pinching pennies and making a lot of lifestyle sacrifices over the years. What if another truth was that once you get there, running away wasn't your goal? Financial Samurai, who had spent years teaching people how to be financially independent, shares his experience: he's become more understanding, more charitable, and overall has a better perspective on life. So remember what you're aiming for, and don't be surprised if the reward ends up being a little different than you expected.