In this week's Weekend Reads, find out what jobs are out there that pay well even if you don't have a college degree.Plus, ad blockers paying websites, homeownership bottoming out, LinkedIn courting freelancers, conservatives shuttering the IRS, and Silicon Valley teaching you about Silicon Valley via PowerPoint. 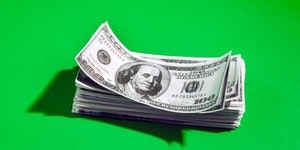 Student loan debt: it’s out of control. Oh, what’s that? You already knew that because it’s part of a news story every other day? That’s fair. (In fact, we’ll bring it up again in a little bit.) Unfortunately, solutions to the problem aren’t nearly as forthcoming. What about just not going to college? "But people who only have a high school diploma make so much less money than people with a college degree!" Usually, yes, but there are also quite a few jobs that pay handsomely even without a college degree. Do you want to be a chemical plant systems operator? What about a claims adjuster? Or a nuclear-power-reactor operator? Then you’re in luck! If not, I guess you’re still stuck with mountains of debt. Fingers crossed that your parents set up a 529 plan for you! 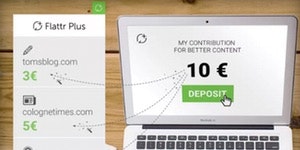 Ad blockers are like the superheroes of the internet, except all of the superheroes these days seem to be fighting each other (looking at you, Batman v Superman and Captain America: Civil War) instead of protecting web surfers (is that still a term?) from annoying, auto-playing, and potentially malware-filled advertisements. But to some people they’re more like supervillains, destroying one of the only more-or-less consistent forms of revenue for a lot of websites. So what’s one to do? Pay for things you want to read, like in the good old days? I know, that sounds weird and terribly inconvenient. But Adblock Plus, one of the harbingers of this ad-free dystopia, is making it easier by letting users automatically "tip" sites as you visit them and block their ads. Sounds good in theory, although the similar Google Contributor hasn’t made very big waves. But it’s still interesting! And something has to change, because this game of chicken between publishers and consumers about who will blink first when it comes to ads is going to drive someone off a cliff eventually. 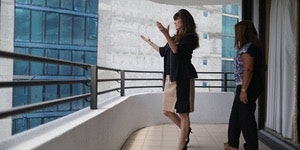 Do you remember the American Dream: nice house, big yard, white picket fence? Me either, because I didn’t fight in World War II, but that was apparently something that people once aspired to. Now? Seems like a lot of people are skipping that whole "buy a house" thing. Homeownership is at a 48-year low, which is, you know, not good news. But when you have things like stagnant wages and rising student loan debt (see, I told you we’d talk about that again!) it’s not really a surprise that people are putting off having a family and buying a home. Still, people need to live somewhere, and since buying is down, that means renting is up. So buy renters insurance! It’s a stupid good deal to protect the stuff that you actually do own. 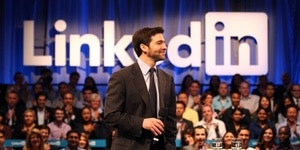 Inc.LinkedIn Just Made a Savvy Business Move and Nobody Noticed

If you think waaay back to a month ago, you’ll remember this Weekend Reads (you are a regular reader, right?) where we talked about sites like Fiverr setting the bar too low for freelancer pay. Well, now it’s LinkedIn’s turn. LinkedIn has always been useful as far as getting a job goes because you can check out companies, build your professional network, and panic as you make sure your privacy settings don’t show your current employer that you’re updating your resume. But now you can use their ProFinder service to find freelancers for all sorts of tasks. Fun, right? And since LinkedIn is geared toward serious professionals and businesses, the idea is that the price ceiling won’t be as low as it is on freelance sites. That, along with if and how LinkedIn monetizes the service, remains to be seen, but in the meantime put that LinkedIn network to good use (finally). 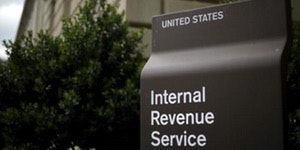 To most Americans, abolishing the IRS would be akin to when the Rebels blew up the Death Star. Unfortunately, the country still needs money to pay for things, which means we’d still need taxes, which means we’d need a replacement for the Death Star IRS that could be just as cumbersome. Conservatives are trying to eliminate the IRS and move tax duties to "a new, smaller and more accountable department at the Treasury." Considering how convoluted our tax system is currently, "smaller" doesn’t necessarily seem like the best idea, and some people in Congress think that this push is a little shortsighted. The proposal likely won’t go anywhere, but in case it does, start brainstorming who else we can blame taxes on once the IRS isn’t around to be a punching bag anymore. Leave your suggestions in the comments! 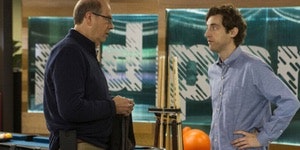 We’re big fans of Silicon Valley around these parts, mostly because of the "funny because it’s true" humor poking fun at startups. It gets a lot of the small things about starting your own company right, and if it seems like there’s a lot of attention to detail that goes into each episode, you have no idea. Popular Science got its hands on the presentation that was shown in the show’s most recent episode to discuss the real-life technology and business models it talks about. Not only is there an actual PowerPoint deck floating around out there, but it’s one that could be realistically shown in any startup conference room across the country. So have you ever wanted to learn about machine learning or starting your own tech company? Just subscribe to HBO! Take that, MBAs!