On this week's Weekend Reads, we look at the valuable life lessons you can learn by raising chickens and avoiding restaurants.Plus: buy pictures of other people's kids (weird); Donald Rumsfeld, App Developer (weirder); how Uber might be the savior of the social safety net; and in a special Weekend Reads: Listening Edition, uncover the secret history of the credit card. 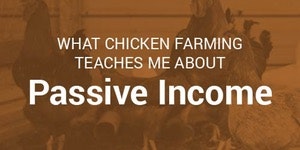 We have a lot of tips and advice about pets here on PolicyGenius, but we’ve sadly neglected chicken ownership. Time to make amends. Turns out raising chickens is a fun microcosm for the bigger world of personal finance. Over at Three Thrifty Guys, one of the thrifty guys shares how he relates his experience of raising chickens to passive income streams, and how the challenges, adjustments, and planning with birds carries over to his income streams. If you’ve thought about using passive income to build yourself a nest egg (#pun) be sure to start here for pointers. Heck, maybe you’ll decide that selling eggs is a great way to make a little extra cash. 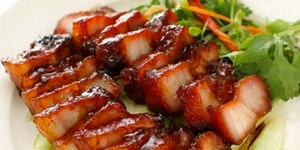 VoxThe easiest thing you can do to lose weight: avoid restaurants at all costs

So you’re figuring out how to tackle your New Year’s resolutions, but you want to do it in the laziest way possible. How can you save money and lose weight at the same time? Tricky situation, isn’t it? No, it’s super simple! Just stop eating out. Seriously. Cooking for yourself is way cheaper than going to restaurants, and turns out it’s also a whole lot healthier, too. When you eat out, you eat 20% to 40% more calories than if you just ate at home. So stay in to save your budget and your waistline. Besides, why do you want to leave the house anyway? It already has your couch and your Netflix and your cat. 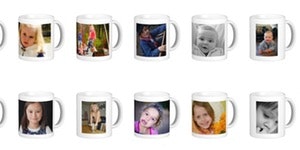 The CorrespondentHere's Why You Shouldn't Put Your Baby Photos Online

Do you think people posting all of their pictures of their babies online is the worst? If so, teach them a lesson by plastering their kid’s cute mug on coffee mugs! Mugs that can be purchased by complete, probably creepy, strangers on the Internet! Why do such a thing? Because parents are putting pictures online under Creative Commons licenses without either a) understanding or b) caring about what that entails. It’s easy to blame corporations for data breaches that expose our personal information, but it’s also kind of ironic that some people will post anything online. Maybe this gag will make people think of the consequences of their actions. I mean, it won’t, but it’s an optimistic thought to take into the weekend. 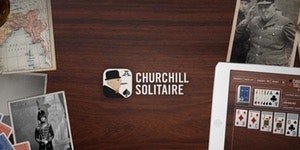 MediumAt 83, I Decided to Develop an App

Stop me if you’ve heard this one before: a former Secretary of Defense has decided to release a card game mobile app and...oh what’s that? You’ve never heard this before? Well, does Donald Rumsfeld have some in-app purchases for you! In what is clearly the next logical step of his career, Rumsfeld has released an app version of Churchill Solitaire. It’s a version of the popular card game favored by Winston Churchill, which accounts for the clever name. It’s apparently much harder than regular solitaire, with different rules such as ten rows and two decks of cards, because when you’re one of the world leaders who led the fight against Nazis you’re allowed to make up your own rules like that. It’s one of the perks of helping preserve freedom. 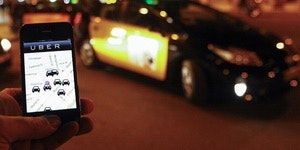 We’ve written a lot about how insurance needs to catch up with the so-called "gig economy" – jobs like Uber, Lyft, Airbnb, TaskRabbit, and so on. There’s no point in denying that these sorts of jobs exist, so the establishment has to adapt. But could that be said for social safety nets, too? This is an interesting look at how protections like welfare have depended on people working something resembling regular shifts. But if people can get paid for flexible, on-demand work – driving, delivering, etc – can we restructure how how help them make ends meet? The authors admit that there are still some barriers, such as needing capital to complete these jobs, like cars, phones, or computers, but it’s just another example of how the gig economy is fundamentally changing how we approach things. And also probably another example of how slow the government will be to act. 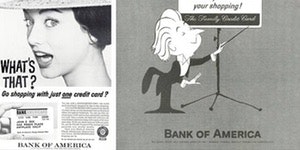 Imagine a new technology that could make it easier to pay for things, and the struggle to get consumers and retailers on board in changing the way they’ve bought stuff for years. Sounds like Apple Pay, right? (Or Android Pay or Samsung Pay or…) But go back about 60 years and it's actually what happened with the first credit cards. Funny how history repeats itself. Even funnier that Bank of America just gave a bunch of people in Fresno credit cards and all of the laws and regulations involved came after, mostly when no one was actually paying their bills. But a few decades and $900 billion in debt later, it’s clear that the Fresno Drop was a booming success. I’ll be waiting for someone to mail me my free iPhone so I can do my part in helping Apple Pay really take off.