In this week's Weekend Reads: America might get embroiled in a trade war over the price of Bourbon, and it's obviously worth the fight. Apple and Google are deciding the very fate of capitalism itself. And Duolingo is making it easy to study before the new season of Game of Thrones kicks off, as long as what you want to study is a made up language. 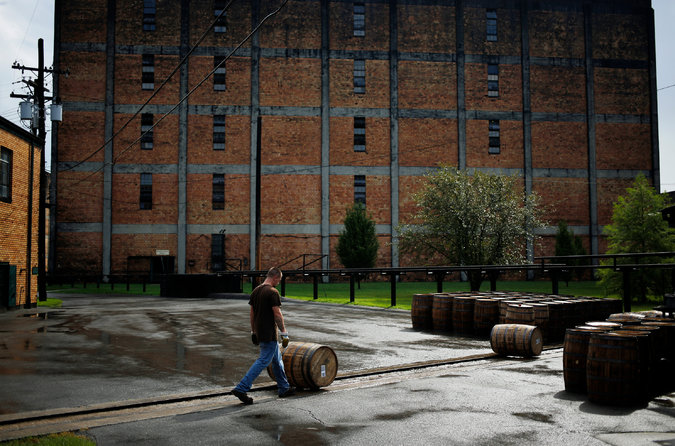 The New York Times
Will Trump Kill the Bourbon Boom?

You know how champagne is only technically champagne if it comes from the Champagne region of France? Turns out, it’s not the only type of alcohol that follows regional rules. Tequila can only officially come from Mexico and, apparently, bourbon is the alcohol of the United States (sorry, Budweiser). But bourbon’s future is threatened thanks to Trump’s proposed tariffs. If Trump raises the price of steel imports, the European Union will likely retaliate and raise tariffs of their own, including those on, say, bourbon. How big of a deal is this? Kentucky distilleries are investing $1 billion over the next six years to expand. Jack Daniel Distillery makes 65% of its sales overseas. It’s kinda important that we keep Europeans flush with whiskey. A lot about this administration has made people want to drink, and it we get into a trade war, it’ll be that much harder. 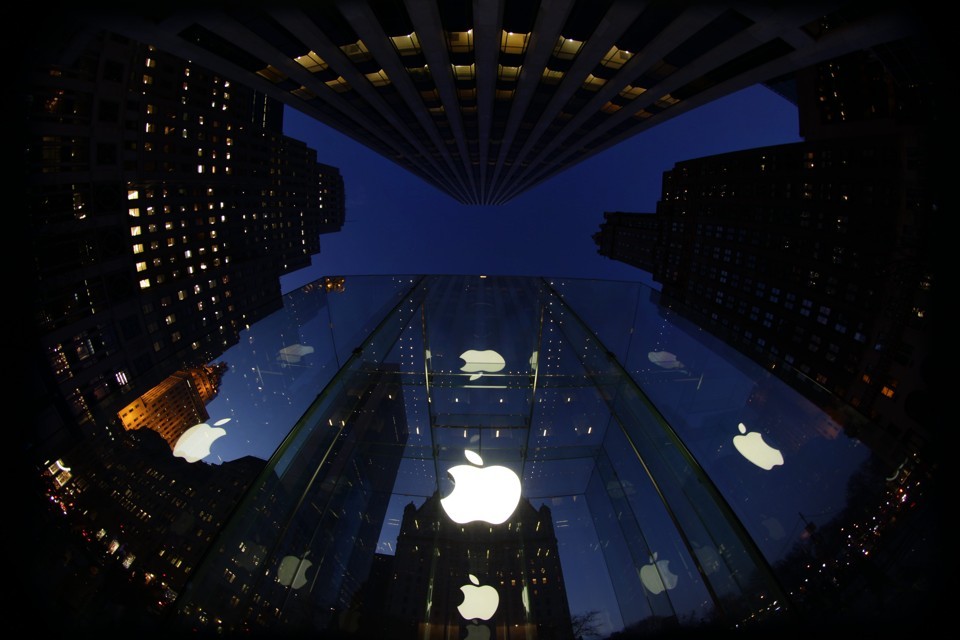 Capitalism: It’s the American Way. But what kind of capitalism? The way The Atlantic sees it, we’re going one of two ways, led by the world’s two biggest companies, Apple and Google. In Apple’s case, dividends are paid out to shareholders. With Google, the company is holding on more tightly to their cash. The difference is a 72% payout rate from Apple, compared to 6% from Google. There are pros and cons to both approach — it determines who is really in control of a company, managers or investors — and each addresses the principal-agent problem in its own way. The Apple method has been winning out with other companies so far, but we’re a long ways off from deciding which way leads America to a bright capitalist future. For the time being, I'm not rich enough to afford stock in either company, so I'm not terribly concerned with how it plays out. 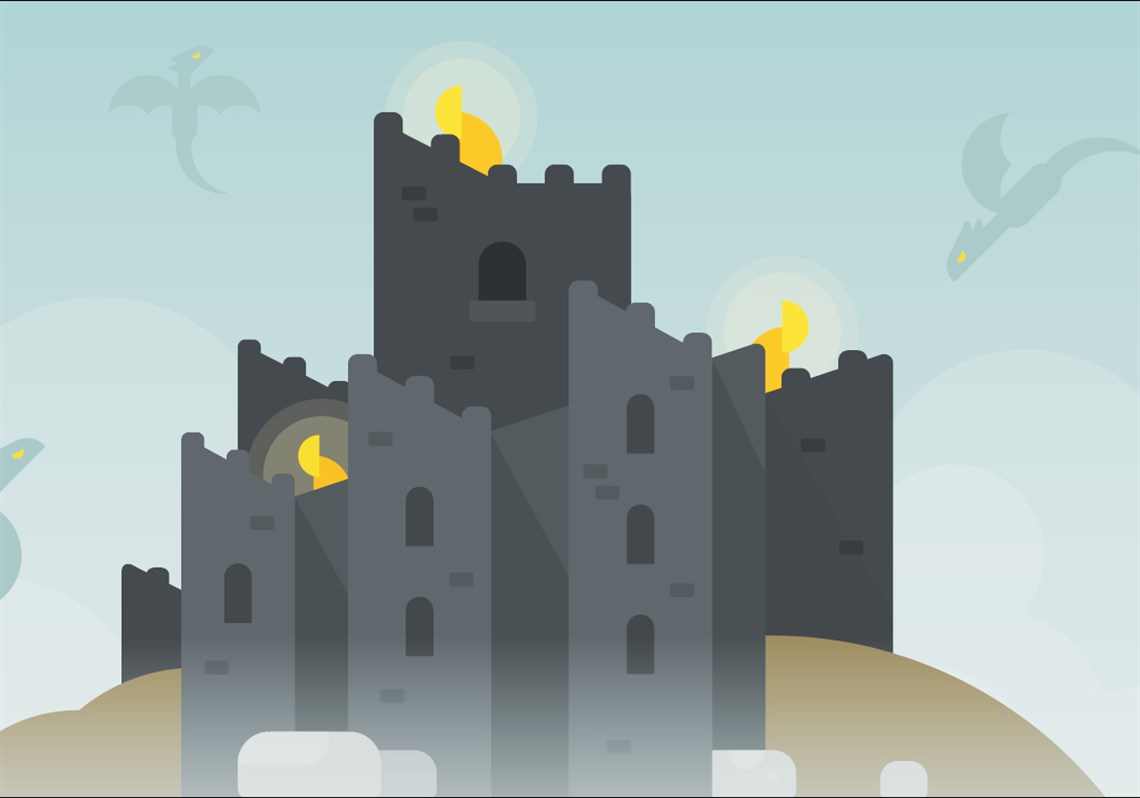 Pittsburgh Post-Gazette
Game of Thrones lovers: This Duolingo course will add "Dracarys" to your vocabulary

Hey nerds! Game of Thrones is back! While you’re busy rewatching Lady Mormont’s kickass speech, brush up on your High Valyrian with courses from Duolingo. That’s right, you can now learn a fictional language. Don’t get me wrong, I think creating languages is an incredibly cool topic, and if you haven’t read The Invention of Language by linguist David J. Peterson — creator of languages for Game of Thrones, Warcraft, Marvel movies, and more — you should, because it’s fascinating. But Duolingo still has a lot of real languages to work on. High Valyrian is available in beta, while Czech, Korean, Hindi, and Indonesian are still in progress (also currently in progress: Klingon, and it’s further along than Indonesian). Here’s to hoping Dragon gets added before the end of season seven -- there's lot of subtlety in the different growls and roars.
Image: Kittugwiki

Next Up In Money

How will Biden's policies affect my money?

How one IT guy conquered mattress shopping with a spreadsheet

It's important to consider all the factors instead of choosing the most popular mattress brand.

The best ways to use a stimulus check

Congress passed a second coronavirus aid package that includes up to $600 per person.