Weekend Reads: Do I have enough frequent flier miles to go to an alternate universe?

This weekend, we have a few personal finance tips and tricks and one MIND BLOWING article about an alternate universe theory that will LEAVE YOU REELING. But first, some actual factual information about frequent flier miles, having multiple children, and 529 college savings plans. 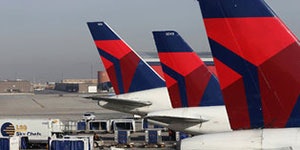 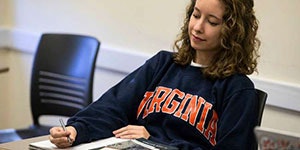 We've written a lot about 529 college savings plans (spoiler alert: we love them). After you're done reading our guide to 529 plans, hop over to read The Simple Dollar's in-depth shopping guide to pick the best 529 plan for your family. 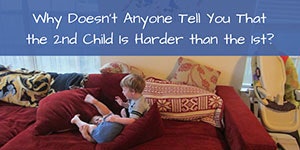 Mom and Dad MoneyWhy Doesn’t Anyone Tell You That the 2nd Child Is Harder than the 1st?

Why hasn't anyone warned parents that having two children is exponentially harder than having one? Luckily for parents looking to expand their "family corporation," Matt Becker has finally written that warning. It's not all gloom and doom – a lot of fears Becker had before having his second child ended up not coming true. If you're a parent of one looking to become a parent of two, put this on your reading list. 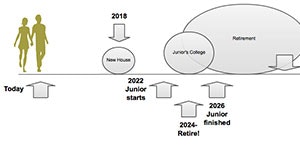 Stacking BenjaminsPlanning Your Future? Sketch Out Your Goals

Have you sketched out your financial goals? You might have a vague idea of what you want – a bigger house, retire early, pay for your kid's college – but have you thought about how those goals interact with each other? Stacking Benjamins has a simple tip: sketch it all out on a timeline. It will help put your financial goals into perspective. 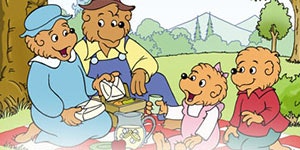 Stranger DimensionsThe Berenst#in Bears Problem: Are We Living In An Alternate Worldline?

Did you ever read the Berenstein Bear books or watch the Berenstein Bears show when you were a kid? The answer is no, because there are no Berenstein Bears. According to history, they were called the Berenstain Bears. But a group of people online who remember the series being spelled with an "e" are convinced that this is a sign that our universe was subtly altered at some point in the last few years (maybe 2012, when our world was supposed to burn?). I sent this post to my mother, a third grade teacher, who said she remembers the Berenstain Bears spelled with an "e" but isn't totally convinced by the theory that a meddling time travel changed the spelling by stealing an IBM computer in 1975. 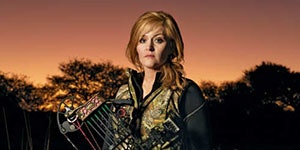 Since we talked a lot last week about social media and hunting, how about a story that features both of those topics? Published just days before Cecil the Lion's death went viral, this New York Mag essay on Rebecca Francis tackles many of the same issues. Is hunting moral? Is social media shaming the answer? How does the internet react when the hunter is a woman? I hope Cecil's killer reads this. 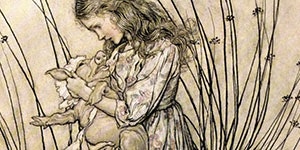 Medium and The Public Domain Review joined forces to digitally publish a new version of Alice's Adventures in Wonderland featuring remixed illustrations and new notations from a dozen scholars. Whether you're a huge Alice fan or you haven't read the books since childhood, this new version is a treat to look through. New chapters are being published at the rate of two per week for the next month. 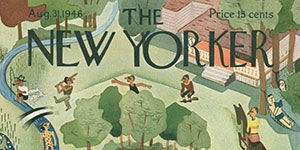 70 years ago yesterday, the United States dropped an atomic bomb on Hiroshima, Japan. It was the first time a country ever used a nuclear weapon in combat and it instantly killed over 80,000 people. John Hersey's landmark book-length essay on the devastating affects of the bomb, originally taking up the entire August 31st, 1946 issue of The New Yorker, has been republished online to mark the anniversary.Image: Robert Couse-Baker