In this week's Weekend Reads: Where will you buy your wonderfully weird stuff when 99 cent stores die out? Will your credit score finally be getting a boost? And what's the difference between subways in Tokyo and subways in New York City? (Hint: It's the cleanliness.) Find out! 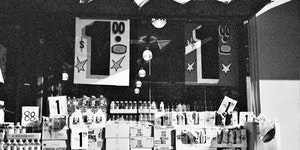 The BillfoldSave the 99 Cent Stores

Everyone loves 99 cent stores. Sure, sometimes you end up with a roll of aluminum foil that's closer to tissue paper, but you can also find a lot of great and unique things there. But some don't just want a 99 cent store - they rely on them for cheap goods. But it can be hard to make ends meet for retailers who are selling things so cheaply. As Megan Reynolds warns, in quickly-gentrifying neighborhoods, 99 cent stores that can't afford their rents are replaced by higher-end places that current residents can't afford or don't need - but are perfect for the new breed of upperclass residents moving in. So go support your local 99 cent store! That kitchen thing will thank you. 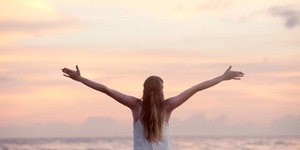 Two CentsCredit Scores Are About to Rise for Millions of People

Do you know what your credit score is? You should. But if you haven't pulled your report recently and can afford to hold off for a bit, you might get a happy surprise: credit bureaus are changing how they take tax lien and civil judgment data into account. The credit scores of 12 million people could go up. That means it can be easier to get affordable rates on loans, avoid being charged fees, and more. It's not as exciting as the Nintendo Switch or the red iPhone, but it's (potentially) more important. At the very least, it can help you afford that iPhone! 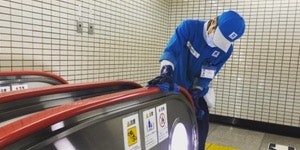 ATTN:The Difference Between the Subway Systems in Tokyo and New York City

This Weekend Reads article has a visual component, provided you don't mind looking at the gross tunnels of the great New York City subway system. Oh, you think that's disgusting? That's fine, just look at the immaculately clean Tokyo subway line instead. Their stations and tracks are cleaned regularly, while 97 percent of NYC tracks aren't cleaned on schedule. NYC has enough underground trash fires to be a set piece from Demolition Man, while Tokyo has vending machines and no trash cans, but it's fine, because people don't eat or drink on the train. This just proves it: we're making America great again in all the wrong ways.