Carl Richards tells you how to build the perfect financial plan

Carl Richards kept having the same experience over and over again. "I would be out to lunch with somebody, we’d be chatting, and near the end, they’d always say, ‘I have one more question for you.’" Richards, a certified financial planner and columnist for the New York Times, knew what would happen next.

"They’d ask, ‘What should I do about X? How should I invest, save, mortgage?’ And I would say, you know, there’s no real short answer. We have to talk," Richards said. But most of his friends and family weren’t interested in talking. Most of them would tell Richards, "I just need something." 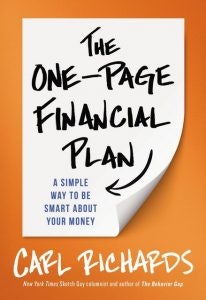 Richards wants to teach readers how to diagnose themselves, which is easier said than done. The first three chapters of the book will help walk readers through the creation of a financial plan, or, as Richards might call, the guessing process.

According to Richards, a financial plan is never finished. It’s a continual process, a "series of guesses."

"I use that word on purpose," Richards said. "People need to let go of that sense of anxiety. You have to be committed to the process of guessing."

When readers sit down with themselves or their partners to create their own financial plan, they shouldn’t be surprised if they get a little emotional. Whether we like it or not, money is a part of everything we want to do in life. Everyone has baggage when it comes to money, but it’s better to unpack it then carry it with you through your entire life.

Richards used to think that getting clear about a client’s current financial situation would be the easy part—"There’s no guessing required. It’s all factual."—but in fact, it was one of the most difficult. "Every line on that balance sheet tells a story."

Unpacking that emotional baggage, both for future money goals and the current financial situation, is a huge part of any successful financial plan. Without getting rid of the anxiety around past mistakes, it’s incredibly hard to move forward. Sometimes, we have a bit of a confirmation bias: in our heads, we’re not doing as well as we really are. And if things are really as bad as they seem, it’s actually physically unhealthy to carry that anxiety with you.

Richards puts it best in chapter three: "The really difficult moments are only temporary. They will pass, and you’ll be okay."

If you’re thinking about your finances with a partner, a big part of that will be putting on your "no shame, no blame hats." Remember that part about every line on a balance sheet telling a story? Sometimes, it tells a story about your wife or your husband, and an unflattering one at that. Richards stresses that we have to move on from those missteps. Creating a financial plan should be about "getting better, not beating each other up over past mistakes." 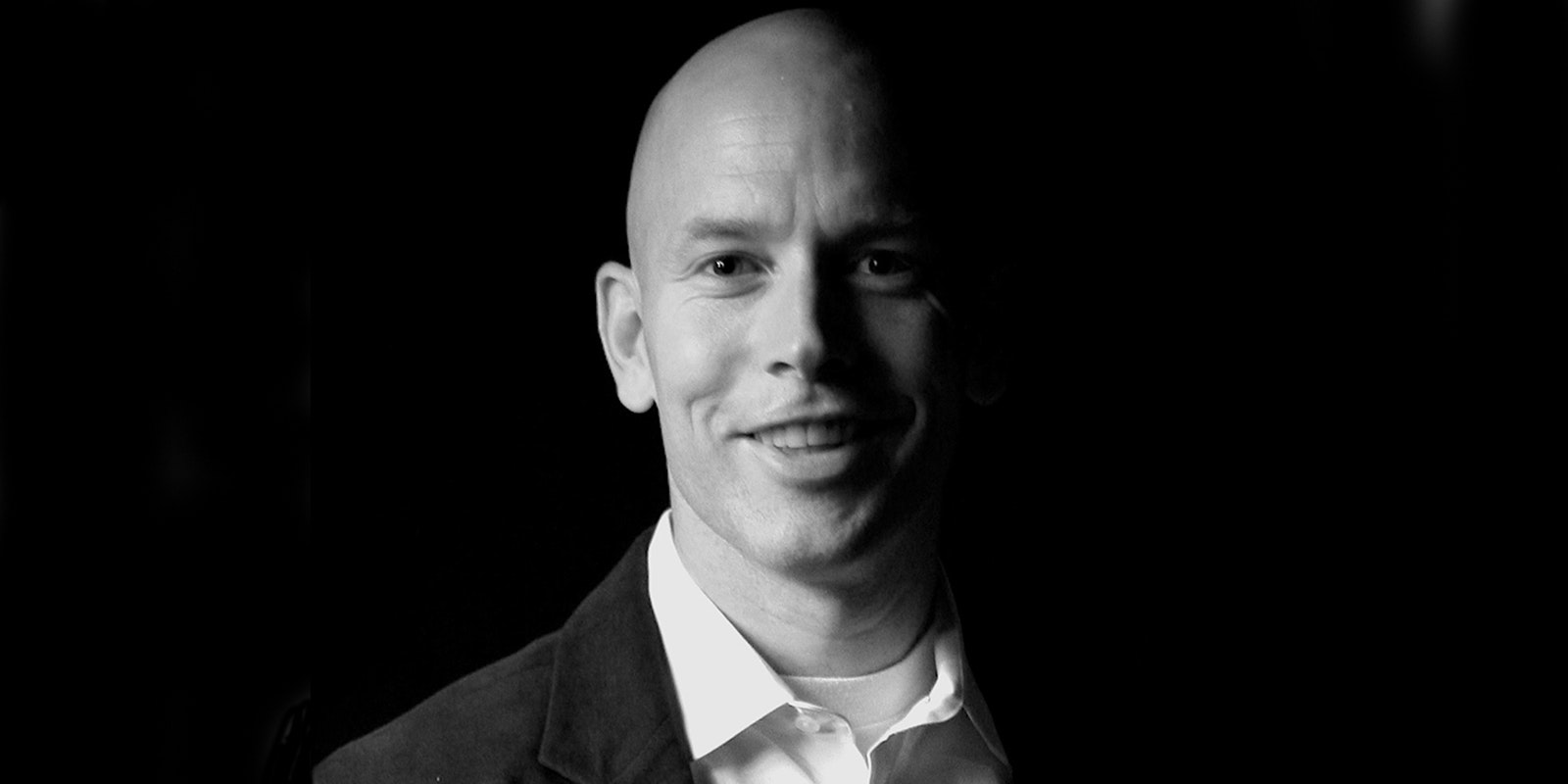 In general, Richards says, we should learn to be more open about money. "Conversations about money are something to embrace, not avoid," especially when it comes to talking to your kids. When his own children ask about money, Richards has learned to shoot back with his own questions. "Why are you asking? What do you think?" Kids can have the same hang-ups about money that adults have, so Richards suggests not avoiding their questions with "simple answers."

(Want to read more advice on talking to kids about money? Check out Ron Lieber’s new book, The Opposite of Spoiled. Lieber is Richards’ editor at the New York Times.) 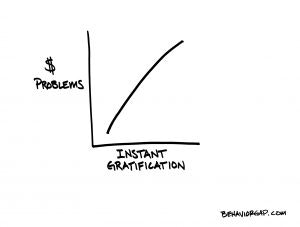 None of this advice will matter if readers can’t get through the book, but luckily, anyone who picks up The One-Page Financial Plan should find it an easy read.

Richards writes like he’s having a conversation, but don’t be mistaken: Richards uses every sentence to its maximum potential, packing the pages with advice, anecdotes, and his signature sketches.

Beyond the first three chapters, Richards goes more in-depth on some big topics: spending, saving, and investing. Across the entire book, Richards hammers the same point home: whatever you do, figure out if it fits into your plan. With The One-Page Financial Plan and Richards’ advice, that plan—rather, the continual process of guessing—will help you reach all of your financial goals.