The insurance secrets of Suze Orman

In 2016, Suze Orman broadcast her final episode of The Suze Orman Show, the CNBC financial advice program that transformed her from a recurring guest on Oprah into a household name when it premiered in 2002. What better way to celebrate her accomplishments than looking at the best of Suze Orman on life insurance?

In the years since that first broadcast, Orman has won Emmys, published handfuls of books, added her imprimatur to everything from DIY legal documents to a pre-paid debit card, and developed at least a couple of catchphrases: "Denied!" and "People first, then money, then things." 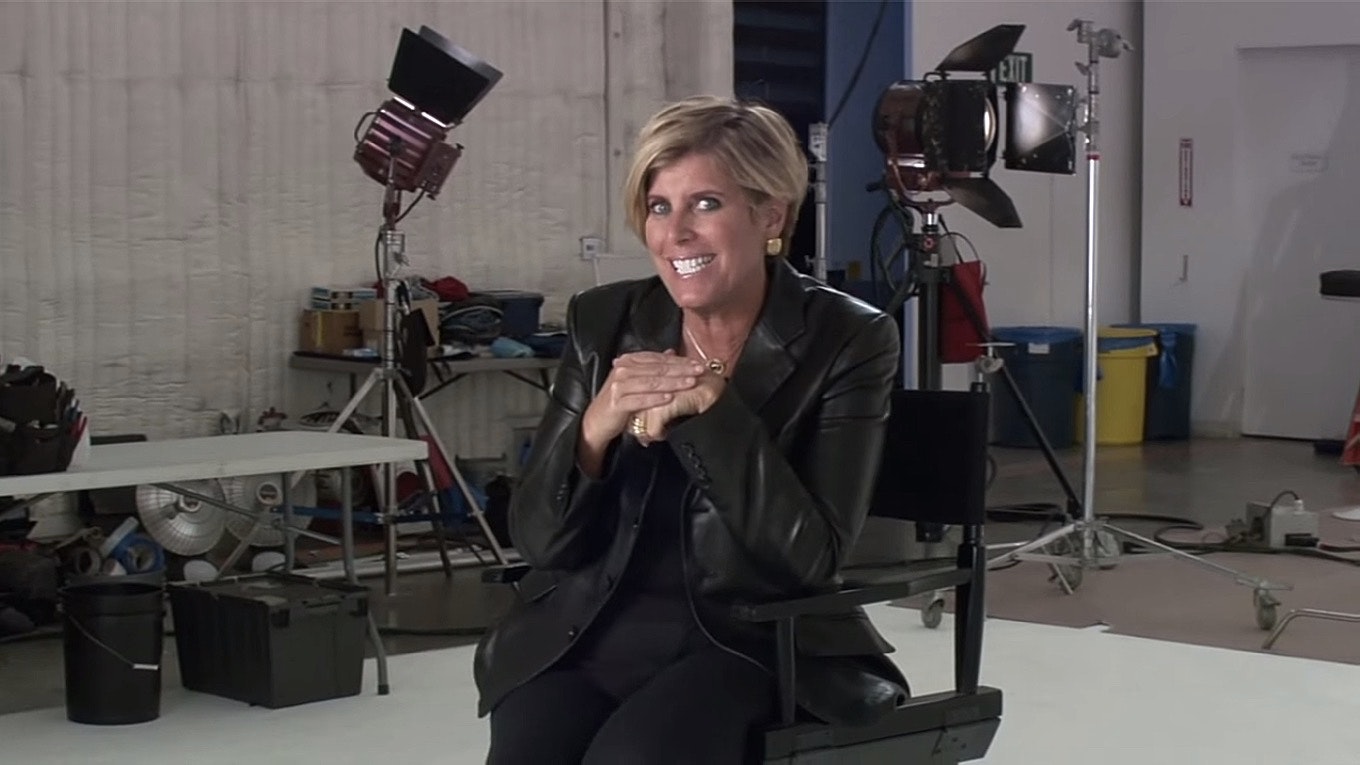 She’s been criticized by personal finance professionals for giving advice that’s too simplistic or even inaccurate, and she’s butted heads with other TV titans of personal finance from time to time. But viewers like her advice. "The Suze Orman Show" was CNBC’s highest-rated Saturday programming right up until the end.

Around here we like Suze Orman for a very specific reason: she’s always given clear and informative advice when it comes to insurance, which happens to be something we feel strongly about.

Below are some of the insurance tips she’s passed along through the years. And in honor of the TV format, we’ll dilute the tips with amusing and/or distracting filler so you won’t be inclined to change the channel.

Shop around for insurance deals

Orman specifically wants you to comparison shop for auto and home insurance, but we say you should apply the same attitude toward life and long-term disability insurance if you want to save money. 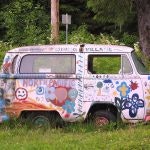 FUN FACT! Orman says for a brief period in the early 1970s, she moved to Berkeley, California, got a job as a tree cutter, and lived in a van. We do not know whether it was a van down by the river or not.

Don’t name a minor as a beneficiary

In one of her countless money saving tips she writes, "Never name your minor child as a beneficiary of your life insurance policy because a minor cannot inherit money and as a result it will be put in a blocked account that they cannot access." Instead, consider creating a trust account to be the beneficiary. 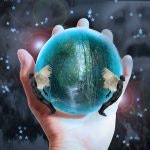 FUN FACT! While Orman worked at Merrill Lynch in the 1980s, "she consulted a crystal (for spiritual guidance on investments)."

This is a good way to find cheaper premiums when you buy pet insurance or renters insurance, although Orman is also suggesting you consider it with auto and home: "Low deductibles of $250 or so can entice you to make claims for small-ticket items. Do that too often and your insurer may boost your premium or boot you completely. And there's a nice payoff for a higher deductible: Raise your auto and home deductibles to $1,000 or more and your premium cost falls at least 10 percent." (From Oprah.com) 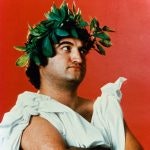 FUN FACT! Orman has an unusual history with the infamous sketch comedy show Saturday Night Live: John Belushi was her roommate in college while he dated her friend.

But later in the post, find out what else connects her to this long-running comedy show—and how it left another comedy star speechless!

Keep your insurance and investments separate

Right before Orman signed off for good, she aired a segment she called her "5 Forever Nevers", a list of commandments she thinks everyone should follow. And two of them just happen to be about insurance.

We agree. For most people, you’ll be much better off if you buy a cheap term life policy and put your investment dollars in stand-alone investment products.

"Never buy a variable annuity, especially inside an investment account"

As Suze puts it, "You are not to mix insurance with investments." And when she says it in that tone, you know she means it. 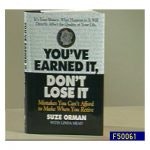 FUN FACT! Suze Orman got her start as a media personality in 1995 with a book she plugged on QVC:

"As she rebuilt her business, Orman wrote about the critical lessons she had come to understand. Her first book,You’ve Earned It, Don’t Lose It, was published in 1995 by Newmarket Press. Orman and her publisher approached QVC about selling the book on the air, and she was given a single spot in October 1995. When Orman made her pitch to the viewing audience, the entire stock of books sold out in a few minutes."

Get insurance if you have a family

She writes, "I remain amazed at how many families I speak with that don't have term life insurance. Honestly, I don't get it. If anyone is dependent on your income, you need life insurance. It's really that simple."We agree. There’s so much confusion (and marketing cross-talk) around life insurance that it’s easy to overlook the fundamental reason you should buy it, which is to provide a backup source of financial support for anyone who depends on you. It’s also probably cheaper than you think. You can use our free quote engine to get some quick personalized quotes in a few minutes.And finally…

FUN FACT! What’s the other shocking way Suze Orman is linked forever to SNL? In the mid-2000s Kristen Wiig began doing impressions of Orman during the Weekly Update segment. Lorne Michaels invited Orman to a taping, where she approached Wiig backstage and— Well, here’s Orman’s description of how things went down. (Skip to 2:20 if you're ready for this to all be over.)

God bless ya, Suze! See you next to Judge Judy in a year or so—assuming TV is still a thing at that point.