I know what you're thinking: "Hey, don't you PolicyGeniuses already have a Team page?" You'd be correct, but that's speed dating compared to this romantic dinner. Or, since we're talking about insurance, an unromantic dinner. But, as our team page says, we're the people who aren't bored by insurance pricing models and think about how you think about insurance all day. Literally, all day. Like, it's our jobs.This time on Meet the PolicyGenius Team, get to know our developers. They're the people who built this whole website, our quoting tools, and wear funny hats when they "deploy" things. 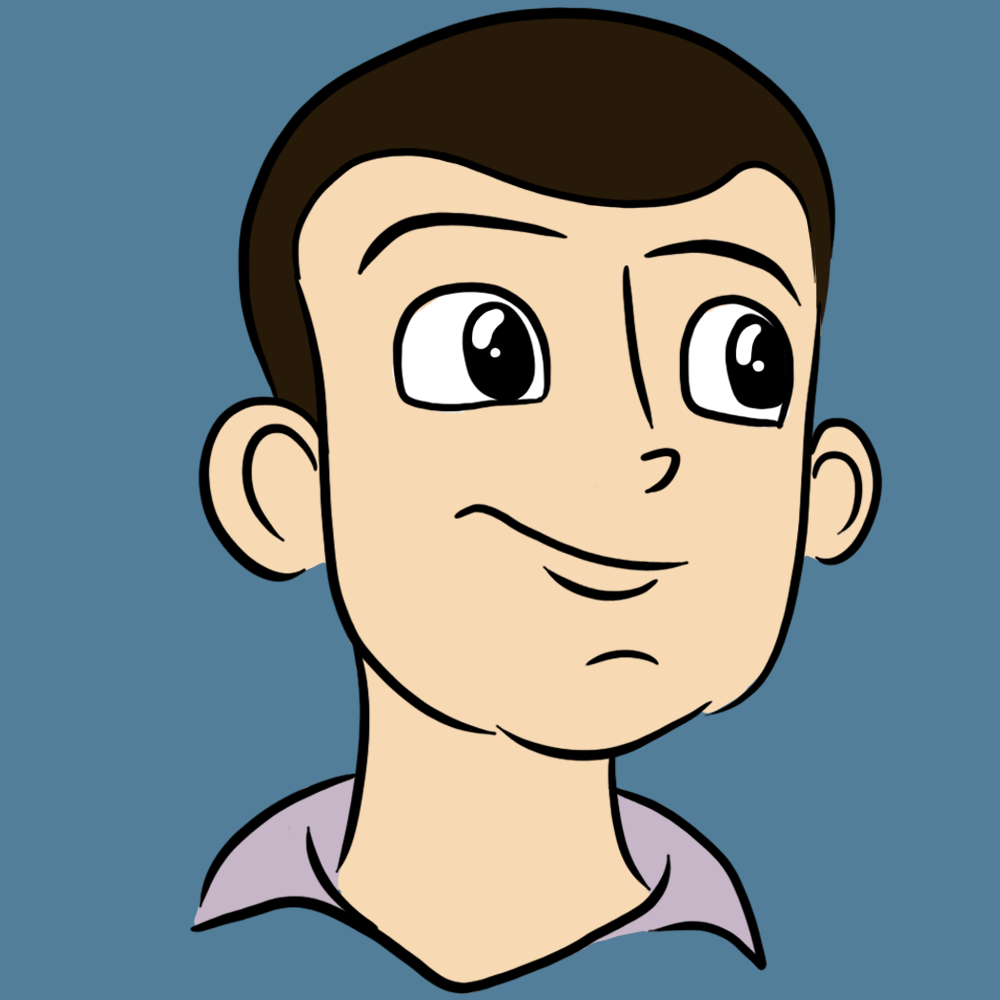 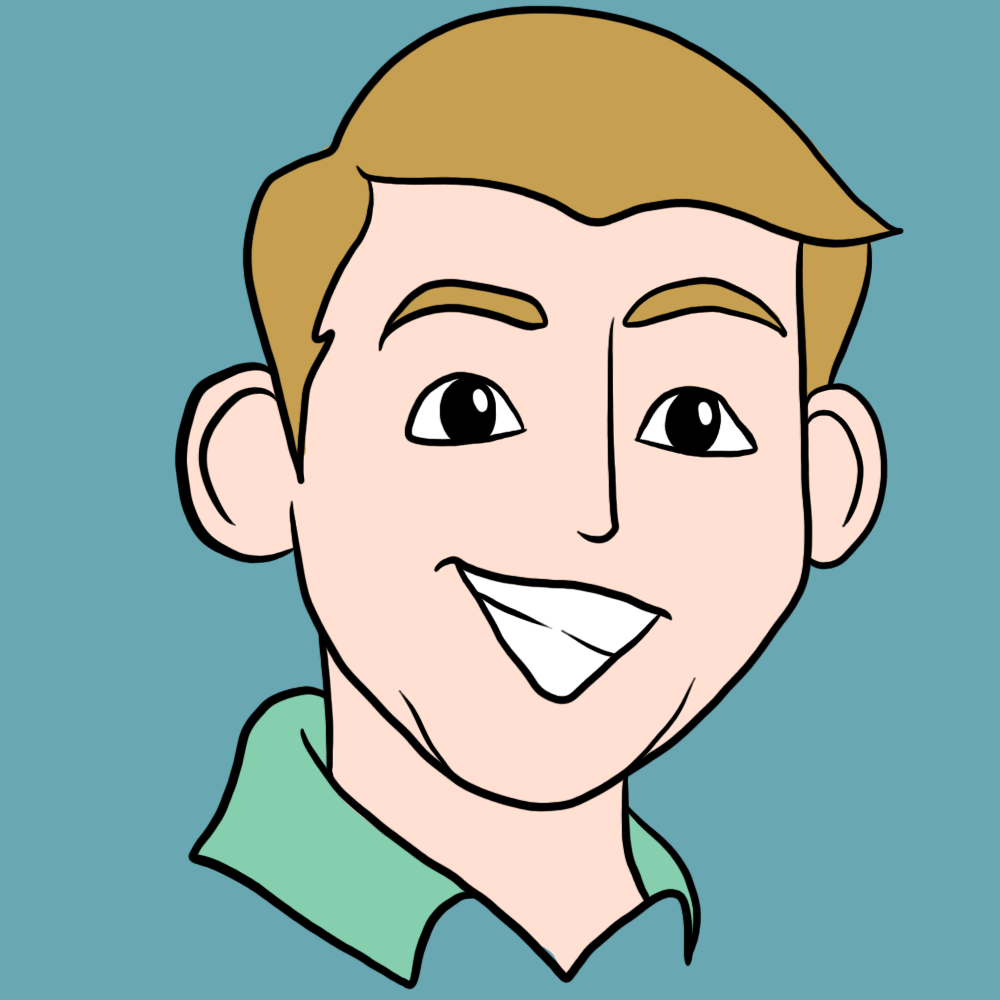 Where he’s from: Austin, TexasWhat he’s done: Consultant at Pivotal LabsWhat he’s doing at PolicyGenius: I’m a developer!Why he’s excited to work at PolicyGenius: Nobody's really doing what we're doing anywhere near as good as we're doing it. That's more exciting than trying to duke it out in a highly competitive space and way more interesting than another mobile messaging app for cats. 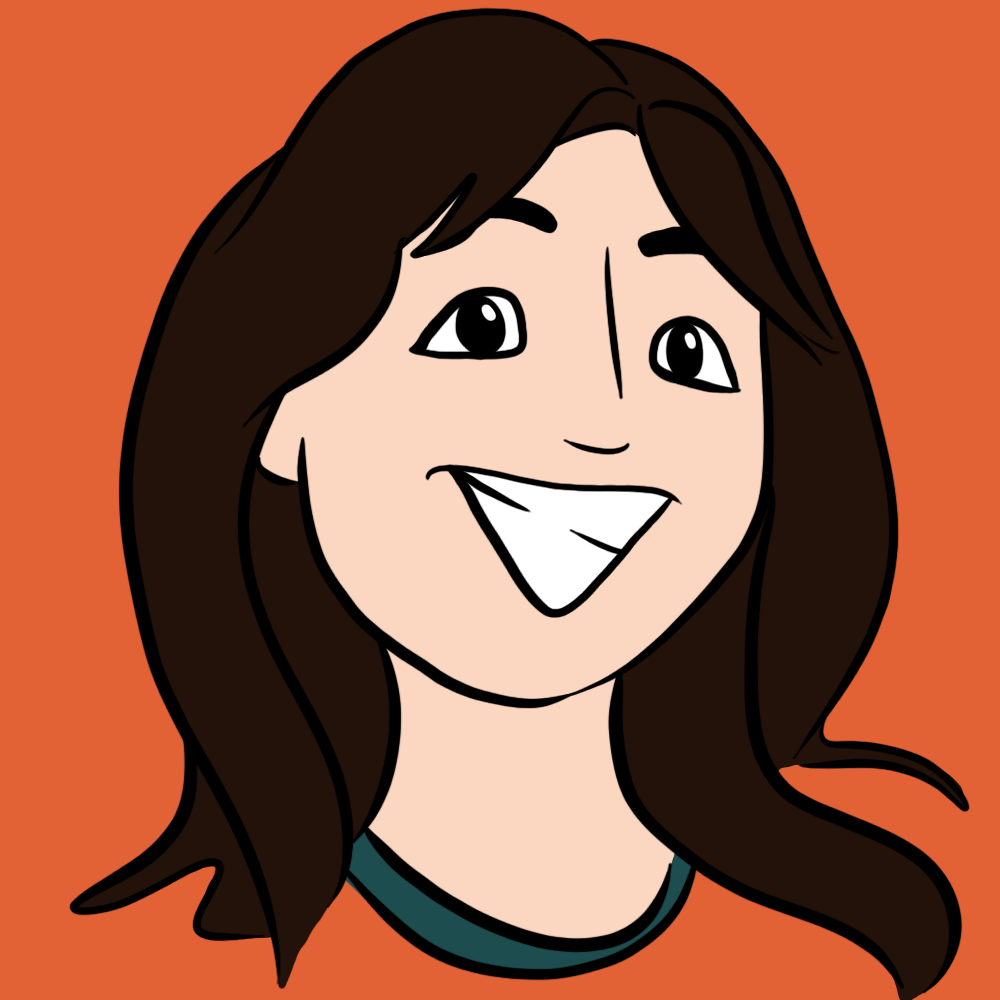 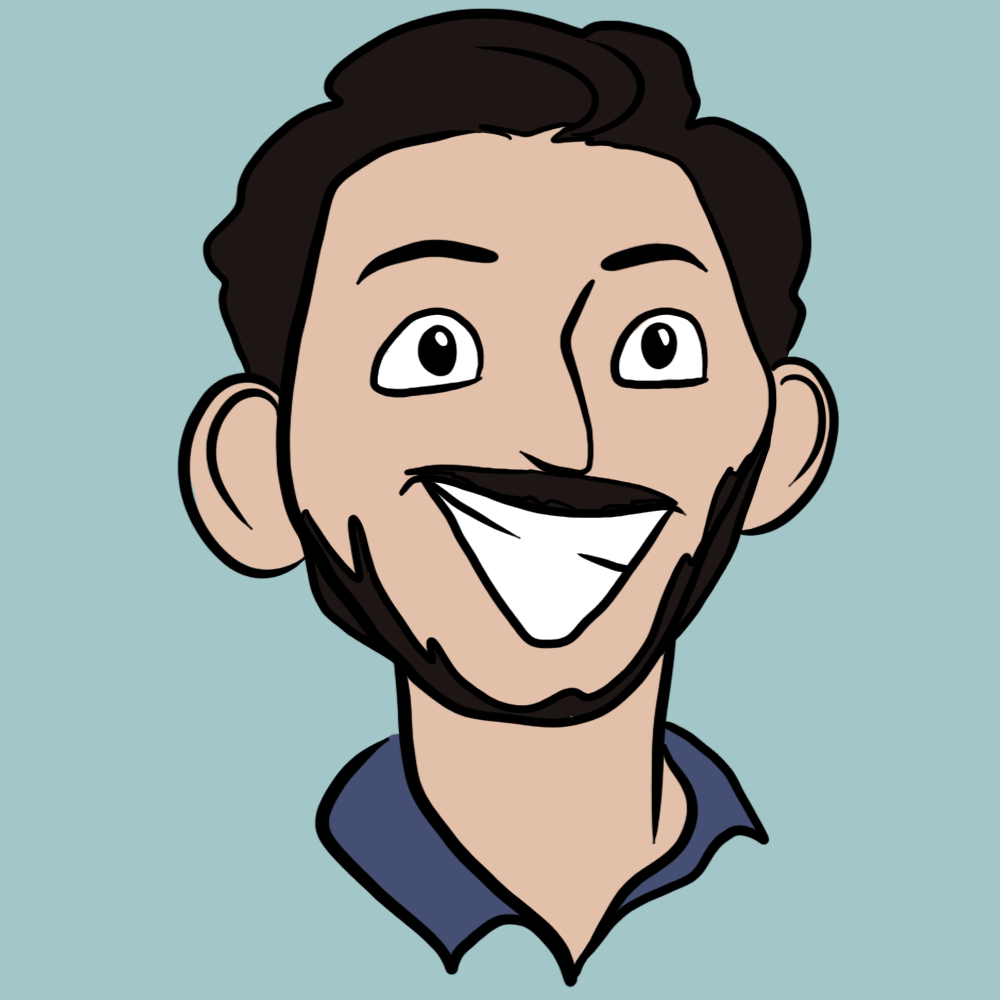 Where he’s from: Sydney, AustraliaWhat he’s done: DishPig, Waiter, Barista, Business Intelligence Consultant (no idea what it means either), Parking space finderWhat he’s doing at PolicyGenius: Chief Technology OfficerWhy he’s excited to work at PolicyGenius: Excited to build something meaningful and to learn from the most impressive group of people I've ever worked with.