Why I bought pet insurance for my puppy

That's my puppy, Ruby. She's an adorable little mutt I got at Animal Haven, a shelter in New York City. Like many pet owners, I dote on this little rascal. I enrolled her in puppy kindergarten class. I have dozens of photos and videos of her on my phone. I spend way too much time thinking about her poop schedule. And, unlike most pet owners, I bought pet insurance for her.

When I mention this to my friends with pets, I get a lot of the same responses:"Isn't pet insurance a waste of money?""Oh, I had pet insurance before, but it didn't pay for anything."Mind you, these are the types of pet owners who would, and have, spent a lot of money on vet expenses because they consider their pets a part of the family. And when I explain to them what pet insurance actually is, and how it works, I get a lot of this response:"I wish I had known that before!"So here's what I tell them, and what all pet owners should know. 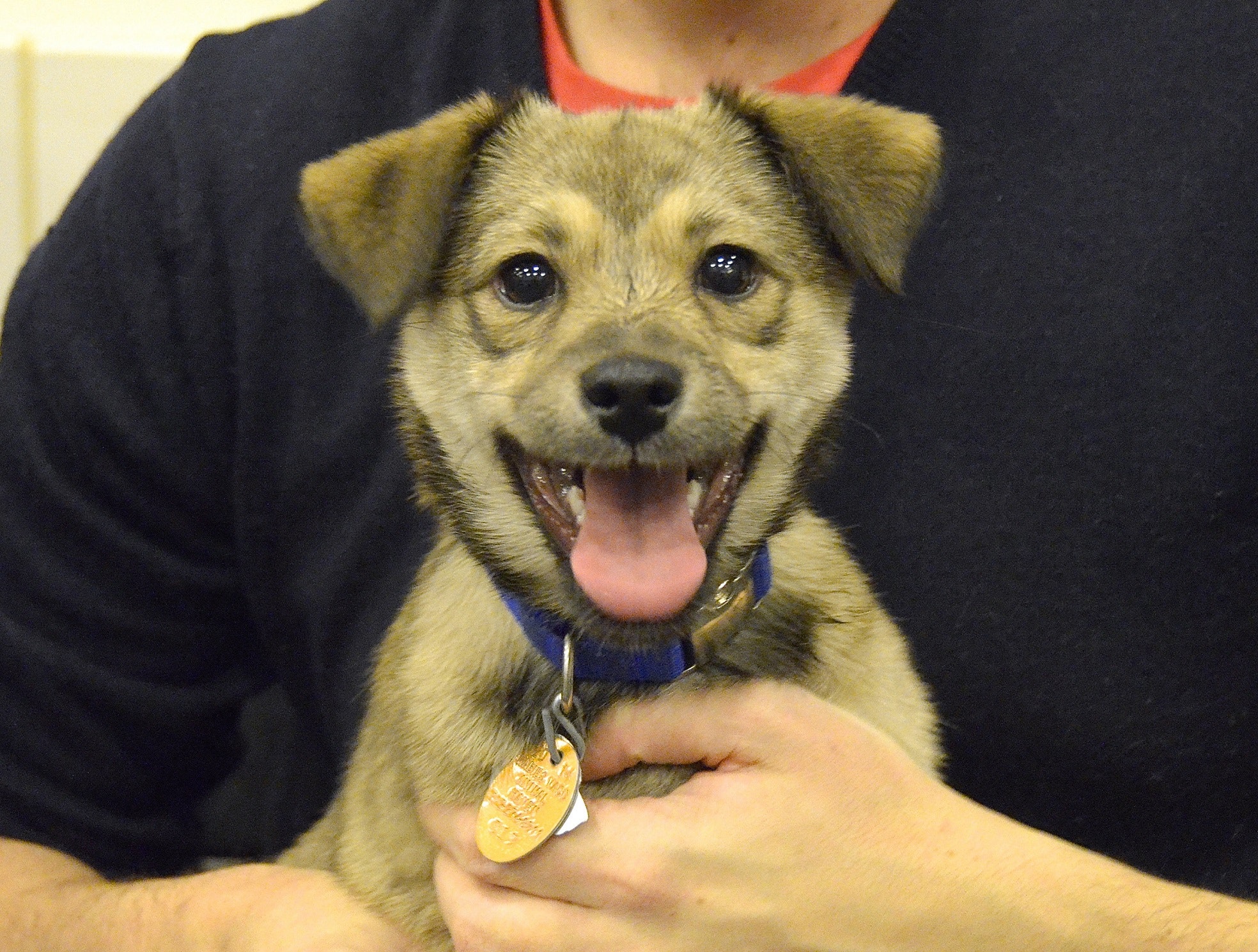