6 best political podcasts for the 2016 election

I turned on CNN to watch their New Hampshire primary coverage and within ten minutes wanted to severely injure myself in such a way that would limit the light reaching my eyes and the sounds reaching my ears. I turned it off after about twenty total minutes of listening to their inane commentary in favor of following along with Twitter and The Washington Post. (Then I watched Property Brothers — good show!)But just because CNN and most other (maybe all?) cable news networks are terrible doesn’t mean that all election coverage is terrible. In fact, following along with the election and polling and news stories can be super interesting, informative, and fun, especially if you do it with podcasts.Podcasts!? you may exclaim. Like Serial!? Yes, like Serial, except no one had to die for these podcasts (allegedly). These political podcasts all take a different tact towards covering the 2016 election. Some are news based, and can help anyone — Democrat, Republican, Independent, Whig — keep track of the election news cycle. Some also offer additional historical context, whether it’s about presidents long gone or failed politicians of yesteryear.Not sure how to listen to a podcast? Check out our how to before reading this list. 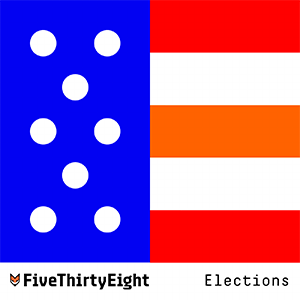 FiveThirtyEight ElectionsYou might’ve heard of Nate Silver. Besides being the Editor-in-Chief at FiveThirtyEight, he very accurately predicted the results of the 2008 and 2012 presidential elections. Since launching FiveThirtyEight in 2008, it’s grown into a sizeable blog that predicts everything from sports championships to economic conditions. Their Elections podcast returns to their bread and butter, however, and features a roundtable of pundits who both analyze data and do reporting on the ground. The Elections podcast is also interesting in that it features no set schedule or format — one episode was a full audio documentary about the infamous "Dean Scream." 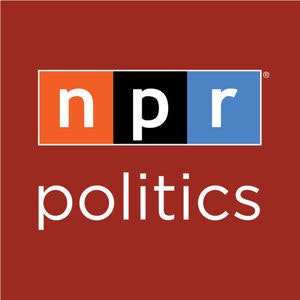 NPR PoliticsIt’s NPR. You know NPR. If you don’t trust NPR, don’t listen to this podcast. If you do, you should know that they do about two shows per week: one roundup of all the week’s news and one quick take on a single news story or event, such as the Iowa Caucus. Thanks to these dual formats, you get a good mix of news reporting and deeper analysis. And at the end of the day, it’s NPR — there’s a certain standard of quality there that you’re probably familiar with if you’ve ever turned on the radio. 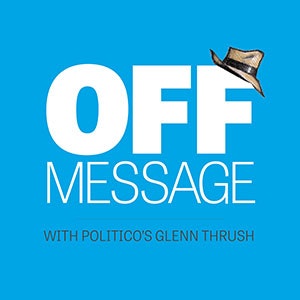 Off MessageOff Message is a great example of how you can turn something pretty typical — a relatively short interview with a major political figure — into something humane and intimate. Politico’s Chief Political Correspondent Glenn Thrush has recently interviewed Jeb! Bush, Martin O’Malley, and even Barack Obama. If you want to hear straight from these politicians, but can’t make it to a rally, Off Message may be your best bet. Expect Thrush to interview most, if not all, of the major players this election season. 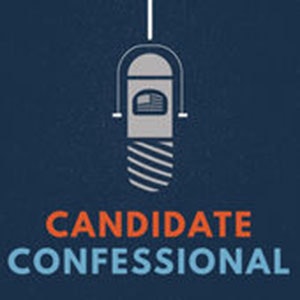 Candidate ConfessionalIf there’s one big lesson to take away from elections, it’s that we can’t all be winners. The Huffington Post’s Candidate Confessional podcast features hosts Sam Stein and Jason Cherkis interviewing candidates who "came up short" (a.k.a. lost) in past elections. It’s an instructive podcast — former candidates are usually a bit more forthcoming about their campaigns in the years after they failed, as opposed to right in the thick of it. 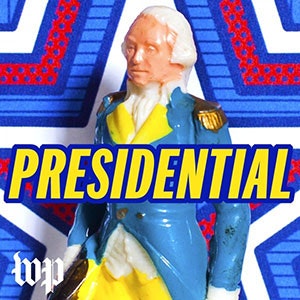 PresidentialOkay, okay, this isn’t really an elections podcast, but the concept is intrinsically tied to the elections timetable. Every week for the forty-four weeks leading up to Election Day 2016, host Lillian Cunningham will explore "the character and legacy of each of the American presidents." So far, I’ve enjoyed listening to Presidential; I learned more about James Monroe in thirty minutes than I ever did in school. Unfortunately, it does require that you know a bit about American history to follow along — Cunningham doesn’t always do the best job at explaining the context around each president’s administration. 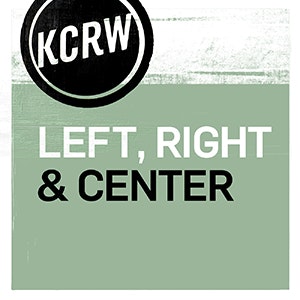 Left, Right & CenterWe featured this podcast in our round-up of news podcasts, but it’s worth mentioning again. KCRW’s Left, Right & Center follows a traditional debate structure — a liberal commentator and a conservative commentator battling it out — and throws in a moderator whose views land squarely in the center. I like listening to Left, Right & Center because the discussions are lively, well-thought out, and seem, basically, like a good version of a Sunday morning talk show. Unfortunately, each issue they discuss has a time limit, which means they have to stop just as the discussion is getting interesting.