3 reasons why puppies are better than babies Here’s some common advice that is in no way unique to our blog: if you’re thinking about having a kid, get a dog first. If you can handle the dog, popular wisdom goes, you can handle a baby.

First of all, a dog is nothing like a baby. Dogs just don’t require the same amount of time, energy, resources, and attention as babies do.

But they still require attention, which will be in short supply when your eventual child is born. They are still entirely dependent on you for food, water, socialization, and taking them outside to poop.

I know what you’re thinking: "Okay, I get it! A dog doesn’t deserve to be treated as some experiment just so that I can get over my latent anxieties about becoming a parent. We just won’t get the dog and skip straight to having a kid."

Good thinking, but you have it backwards. Skip the kid and get a puppy instead.

This one isn’t even a contest.

You could literally raise twenty and a half dogs for the amount of money it costs to raise a single child. 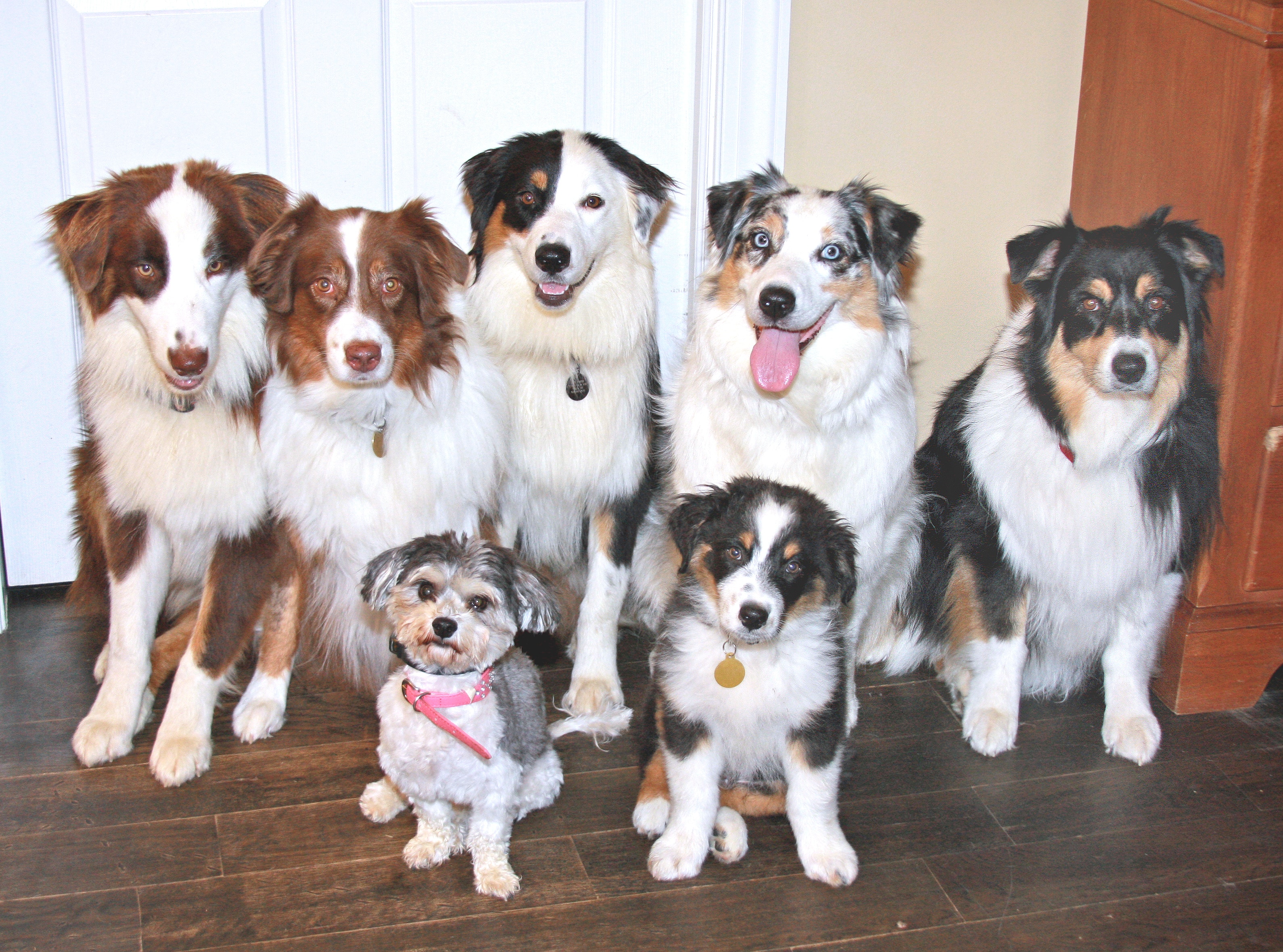 ^ Not even half of what you're capable of.

Now, I know what you’re thinking. Dogs are not the same as children. You cannot teach a dog about the world. You will not learn to appreciate an entirely new perspective by seeing the world through their new and innocent eyes. You can’t share your hobby with a dog, unless your hobby is catching frisbees with your mouth. You can’t watch dogs develop their interests, their own passions, unless you count eating your own poo as a passion. You simply cannot put a price on the experience of being a parent.

Reason #2: You don't have to send a puppy to college

Technically, you don’t have to send your kid to college, either, but these days, getting a college education is a necessity, whether you like it or not.

Now, imagine this: you wake up on your kid’s 18th birthday. You’ve spent a total of $245,000 over the last eighteen years to support and raise them. You bought them a birthday cake with a picture of their face on it to celebrate the end of your financial burden. You stretch, put on a bathrobe, and head out to collect the mail. Oh, what’s this?, you say as you grab an envelope from your child’s chosen institute of higher learning. Congratulations! It’s a bill for $205,000!

Yes, you read that correctly: U.S. News estimates that by 2030, the total cost for a four-year degree at a public college will be $205,000. In just four years, you’ll spend almost the same amount as you did in the previous eighteen years.

Either that, or both you and your kid will take on student loan debt, shackling you with financial obligations for up to three decades. If you’re smart, you used a 529 savings plan to build a tax-free stash of cash to help pay off that giant bill.

Now, imagine the alternative: you wake up on a random Saturday. Your dog is sleeping on its bed nearby, tail wagging because of an incredible doggy dream. You get up and go to the fridge. There is a cake in the fridge with your own face on it, because you’ve got a lot of disposable income and gosh darnit, you want a cake with your face on it. After eating your left earlobe, you grab the dog’s leash and take her to the park. You spend the early afternoon playing fetch. Your dog enjoys this, and you are satisfied knowing that she does not require an expensive college degree in order to start her career and make a valuable contribution to society. You do, however, get a sunburn.

Reason #3: With all the money you won't spend on kids, you can treat your puppy like a king or queen

For the sake of argument, let’s say you’re fully convinced that you no longer want children and instead want to devote all of that energy to a single puppy.

That $11,935 number cited earlier covers a lot of your puppies needs: food, toys, and even pet insurance. As ASPCA notes, this is just the "minimum cost of humane care," and you can (and should) pay a lot more to keep your dog happy and healthy.

Let’s go ahead and assume that you want to pay for doggy daycare. Doggy daycare lets your dog socialize with other dogs and humans while you work long hours at the office in order to afford this kind of lifestyle. In many ways, it’s like a private elementary school for kids, except the dogs don’t have to wear uniforms.

In the city, there is an expectation that working pet parents will send their dogs to daycare–similar to the expectation that you’ll send a human child to college. So let’s look at the numbers.

According to a 2014 poll of Angie’s List members, the average cost of doggy daycare is $42 per day. They also cite numbers from CostHelper that puts a full day of doggy daycare at anywhere between $12 and $38.

At the low end, you can expect to pay about $3,120 per year. At the end high, $10,920. These numbers assume you pay for five full days of doggy daycare every week and don’t take into account holidays.

Stretch that out over the entire lifetime of your dog (about 13 years) and you’re looking to pay anywhere between $40,560 and $141,960 for doggy daycare. Even at its most expensive, treating your puppy like royalty is still less expensive than basic care for a human child.

With all that money you save by not having a kid, you can afford to send your dog off to daycare in the outfit they deserve: 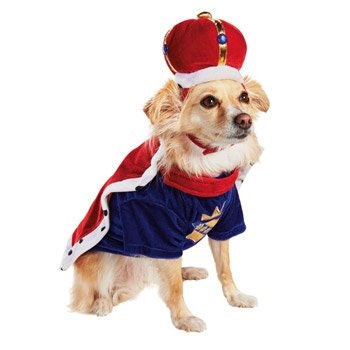 Okay, well, have fun with your baby, then.