The 10 best states to haunt after retirement

Imagine the following scenario: It's the golden years of your life, and you've had a pretty good run. You invested early, spent wisely, lived joyfully, and loved passionately. But then you died abruptly, and oops!, now you find yourself on the cusp of the next stage of your existence but without any clear idea of what to do next. It happens to the best of us. A good 95% of the U.S. remains un-haunted, according to a part of the U.S. Census that they refuse to acknowledge exists. This is largely do to poor pre-death haunting planning. It would be great if every state were equally friendly toward ghosts, but the reality is a little more complicated. The best states for haunting have old houses (more places to haunt) as well as large families (more people to scare), and while the eastern half of the U.S. ranks significantly better for decrepit housing, the western states lead when it comes to average family size. That’s why we’ve created a hauntability index--a ranking of the best states to spend your time haunting, based on actual U.S. Census housing and family characteristics as well as the number of cemeteries and crematories open for business. (As an aside, you should probably avoid cremation if you're serious about a long and fulfilling career as a ghost.)Here are our top picks for your post-retirement retirement. We've included a representative haunted house listing for each state, so that you can visit and see for yourself if it's the right kind of place for you. 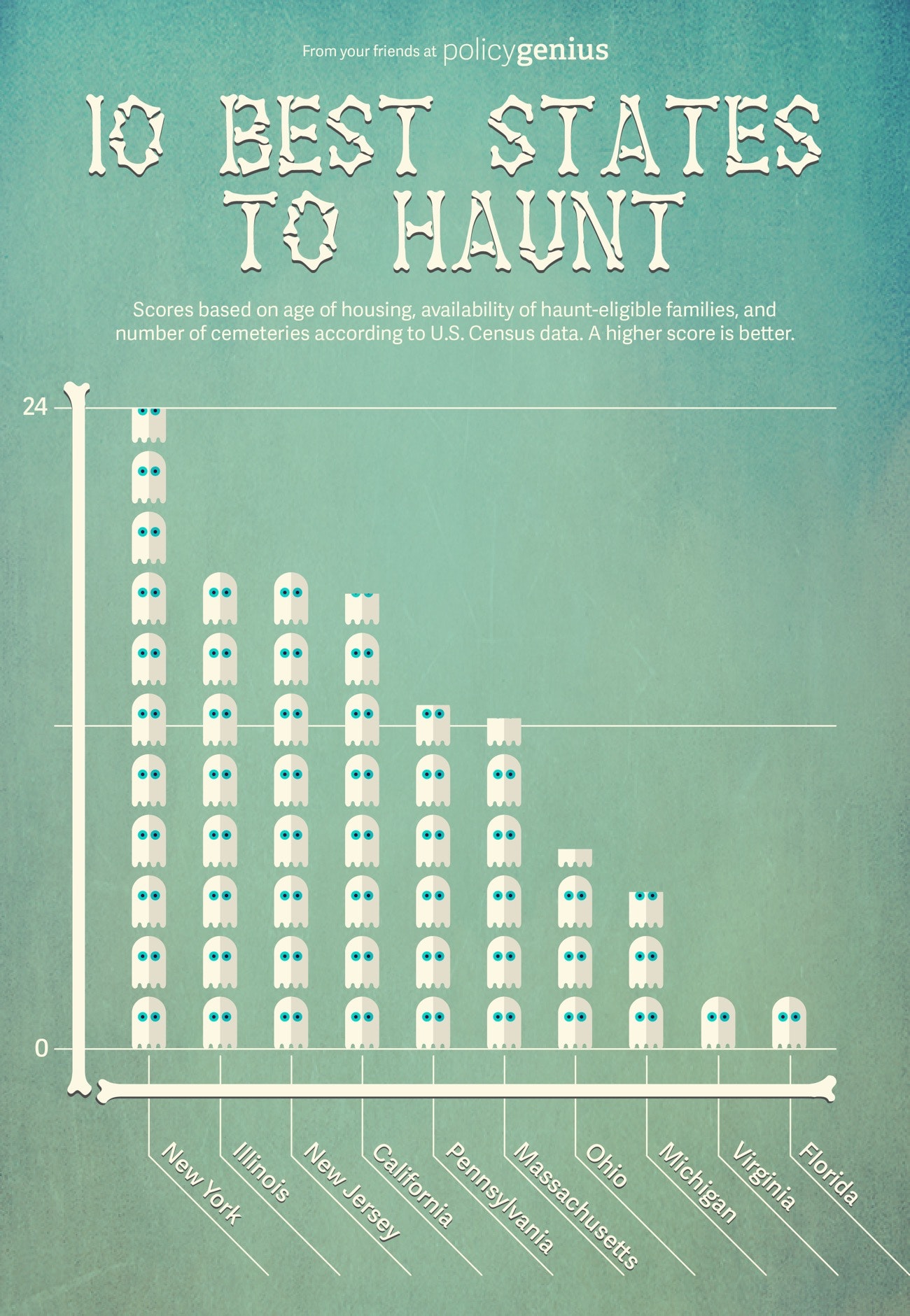 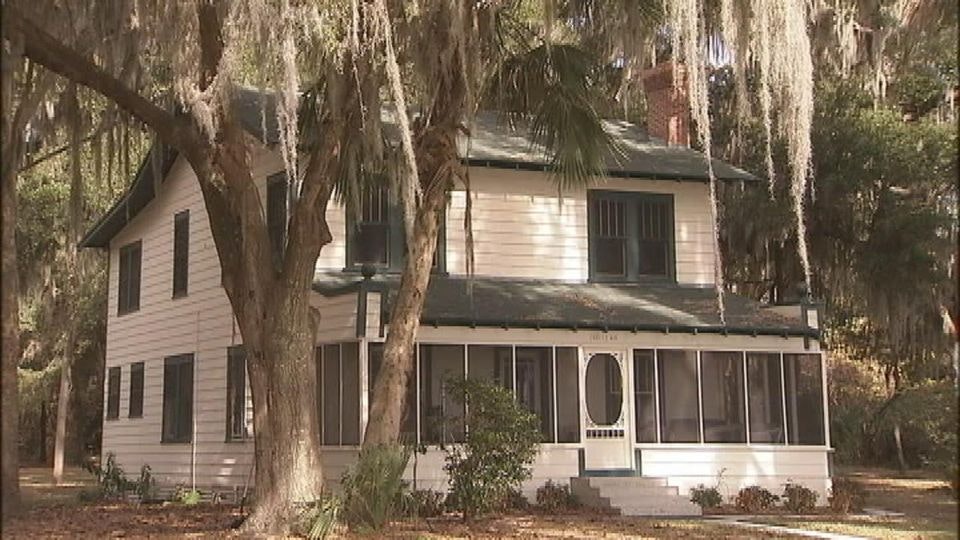 Florida almost lost the #10 spot due to how little of its current housing inventory existed before 1960, but it beat out fellow weird state Louisiana because of how many cemeteries and crematories it packs into such a small amount of space. And also because it is Florida.Haunted example: While one can argue that the entire state is effectively haunting the rest of the country, we suggest checking out Ma Barker’s House in Ocklawaha. Ma Barker was a gang leader in the 1930s, and she was killed at her home in a shootout with the FBI. She died on the second floor, where her ghost can still be seen to this day. 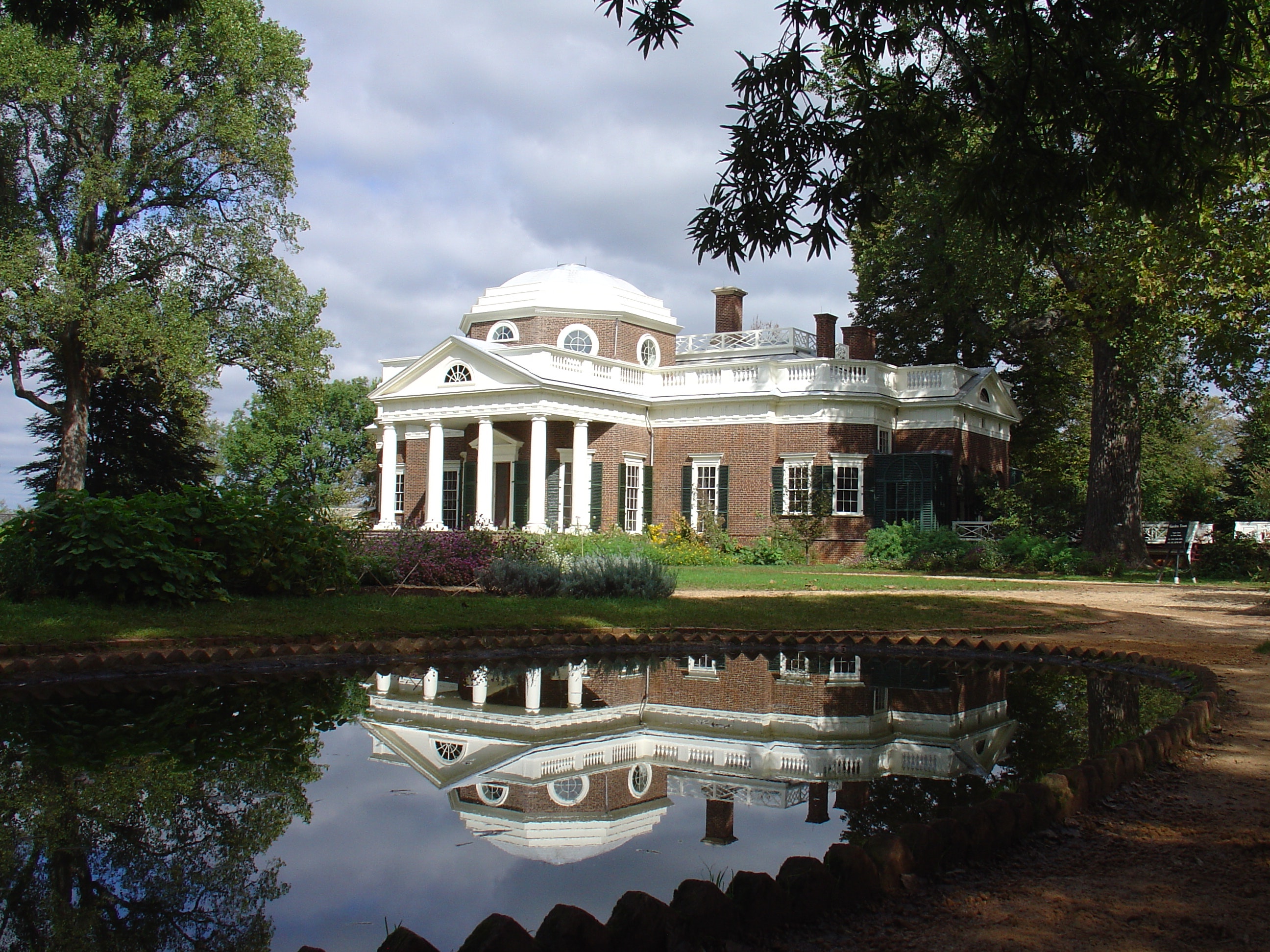 Haunted example: Check out Thomas Jefferson’s old house, Monticello, just outside of Charlottesville. Jefferson loved Monticello, and some have claimed he never left. Many have seen his ghost wander the grounds, and others even claimed that he was whistling. Monticello is open to the public, so maybe you’ll be the next person to hear Jefferson’s tune. 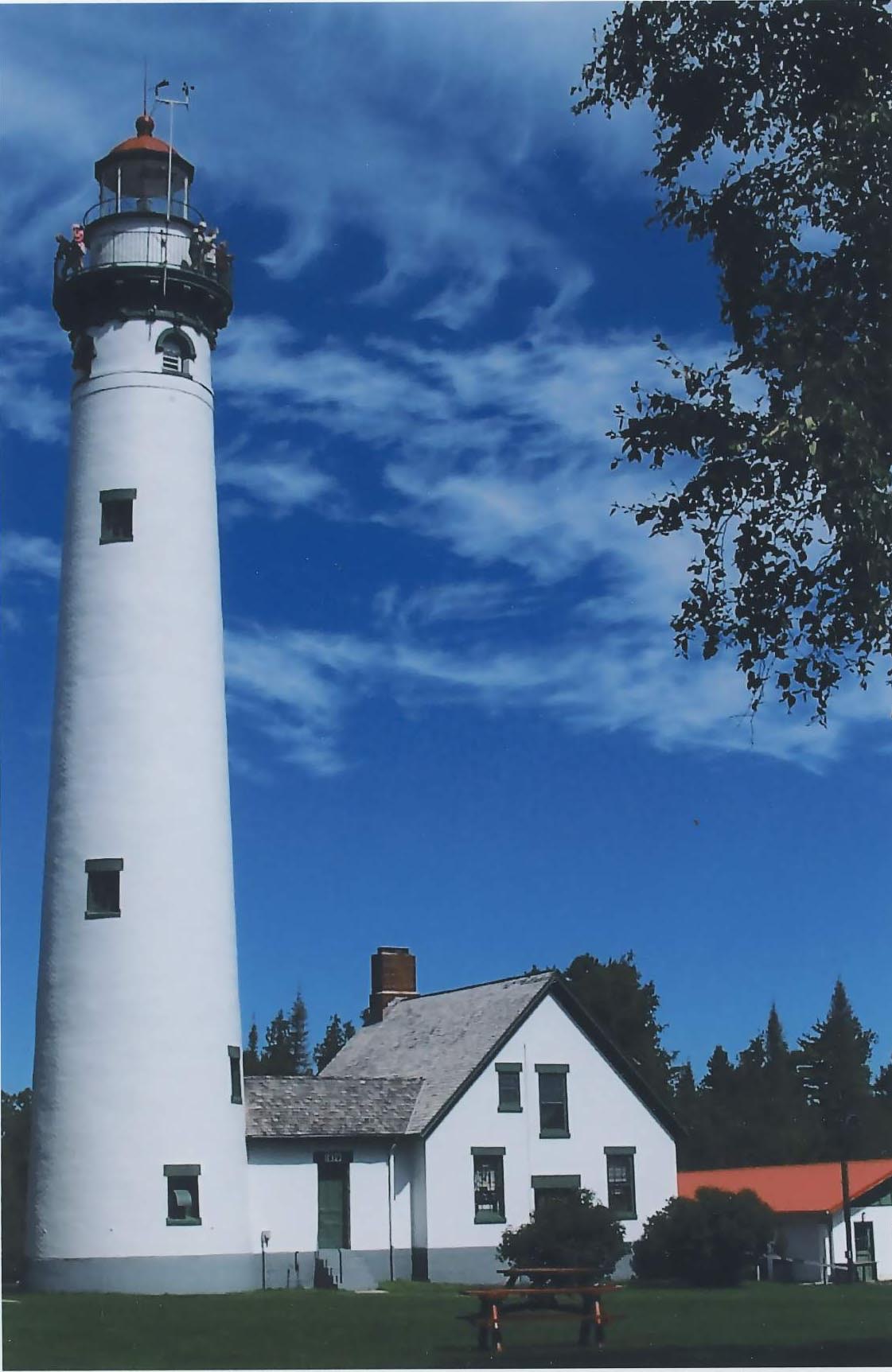 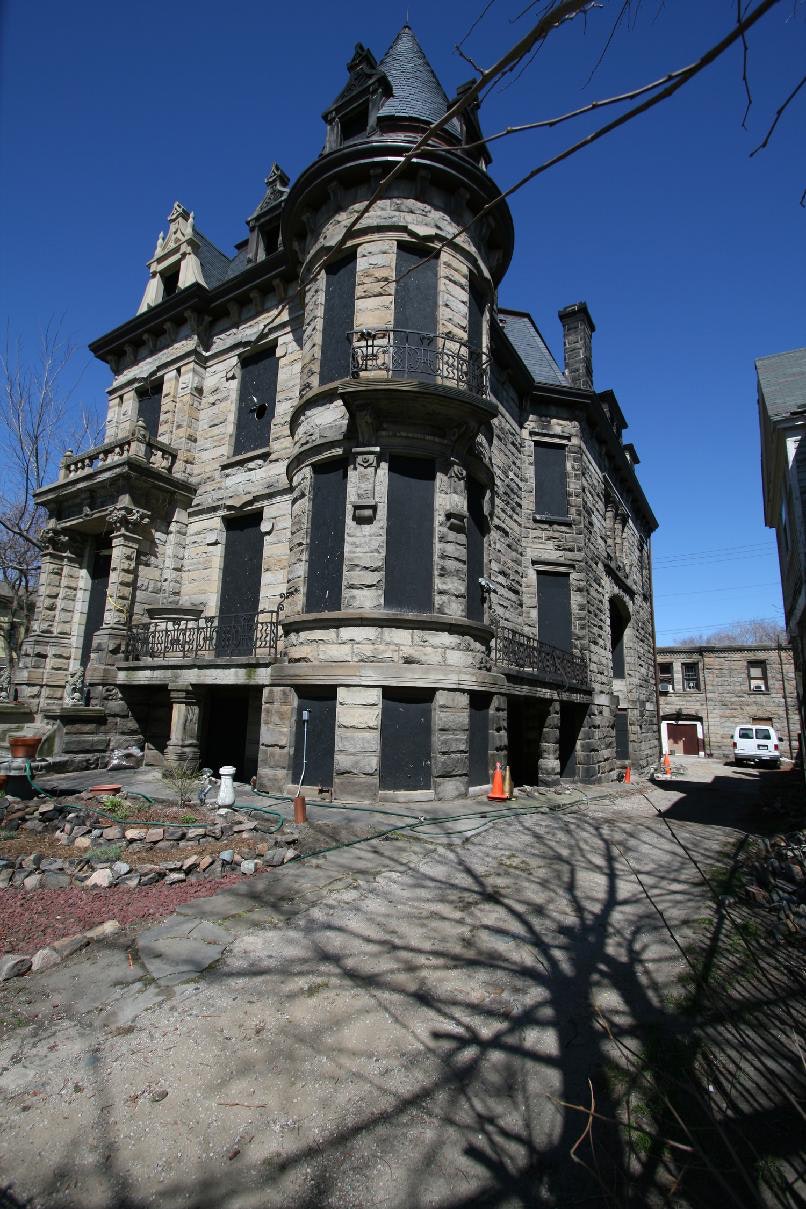 Haunted example: Check out Franklin Castle in Cleveland. Besides being a castle, this home is also known for numerous mysterious deaths. Built by Hannes Tiedemann in 1865, the castle was home to the mysterious deaths of his wife, mother, and children (read: he murdered them). Those children have been heard crying through the walls, and the other victims of foul play have been sighted in the halls. There is a "cold room," which is allegedly always ten degrees colder than all of the other rooms in the house.* 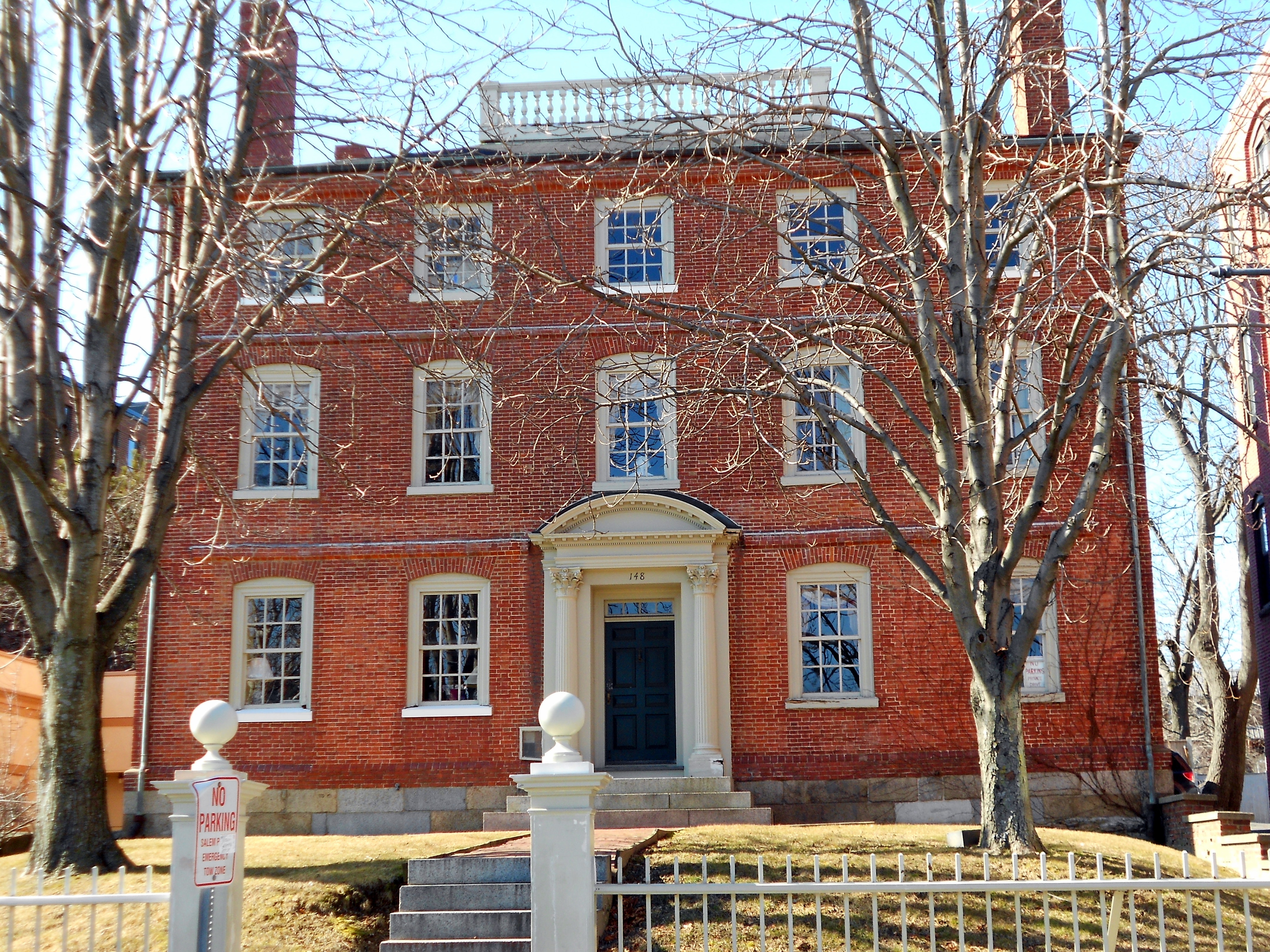 Haunted example: Check out the Joshua Ward House in Salem. It’s connected to the witch trials, of course – the current house was built on the same location as Sheriff Corwin’s home. Sheriff Corwin was the man who signed the warrants for those accused of witchcraft in Salem. Corwin was, obviously, cursed by the witches, and buried in the basement of his own home – two strikes against the Joshua Ward House! 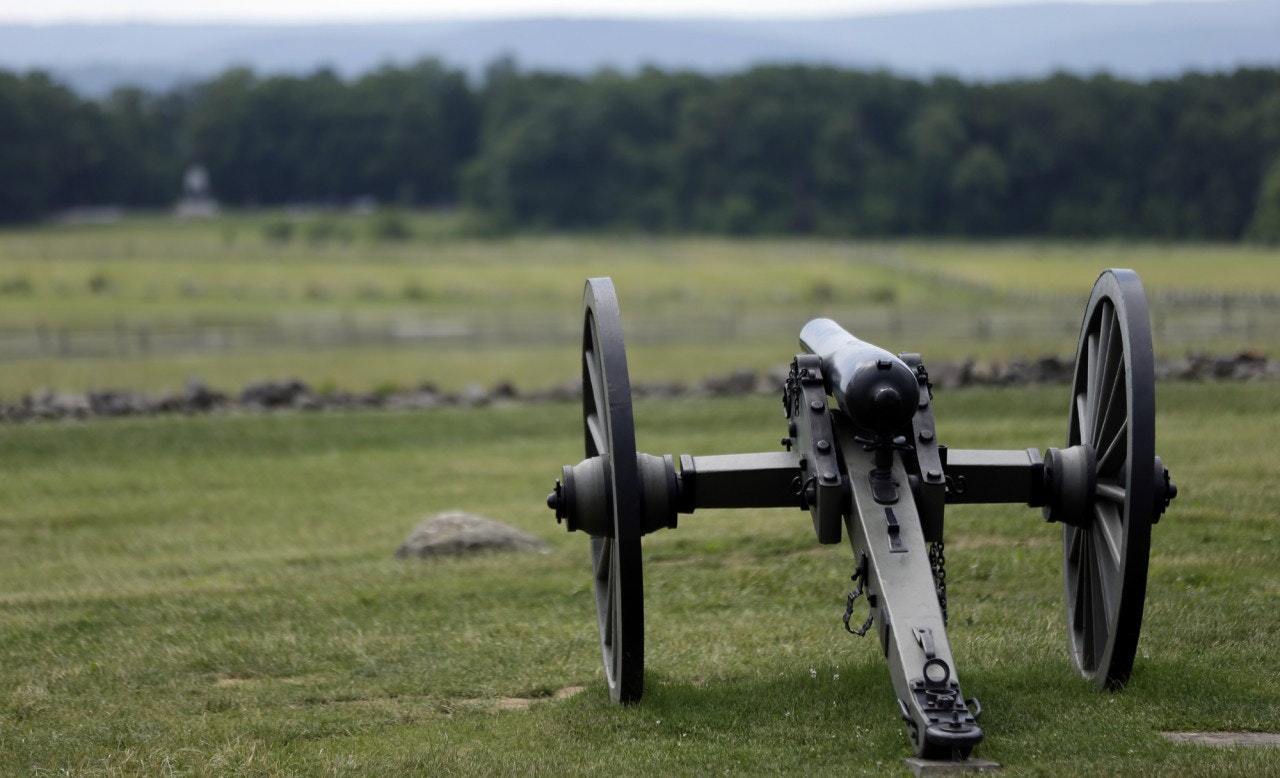 Haunted example: While it’s not technically a home or a domicile of any sort, it’d be hard not to call out the Gettysburg battlefield as our haunted example. Thousands of Americans lost their lives over the course of the three day battle. The battlefield has been intensely studied for paranormal activity. But we don’t need to tell you anything else about it: you can see ghosts for yourself on tape. 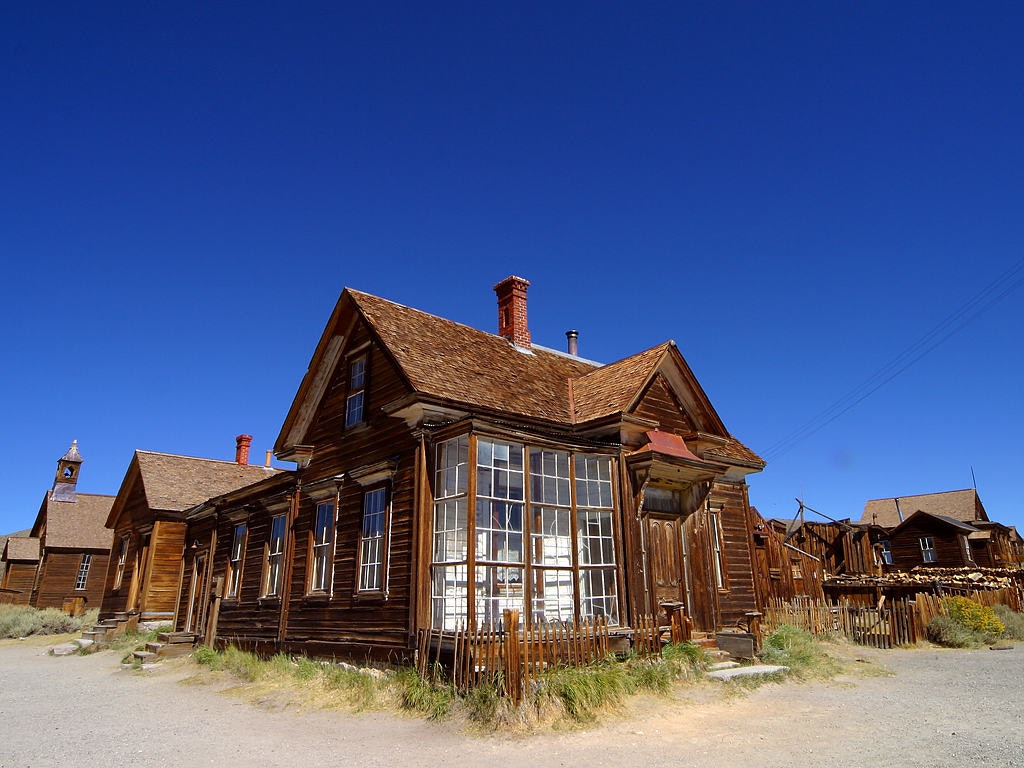 Haunted example: There’s an entire town of ghosts on the California / New Mexico border. Bodie, California began as a mining camp in the 1860s, and experienced a real boom in the first two decades. It quickly started declining, however, becoming a ghost town around 1915. The town became a state park in 1962. Visitors have reported all sorts of strange historical ghosts haunting this town. 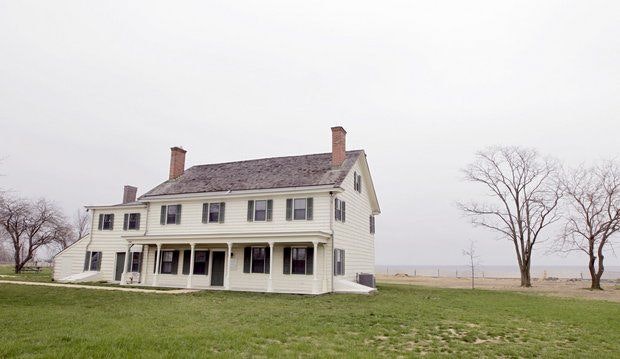 Haunted example: Check out the Spy House in Middletown. Once known as the most haunted house in America, the Spy House has been around since 1650. Visitors have frequently reported seeing apparitions, including a young boy, a man in a rocking chair, and more. 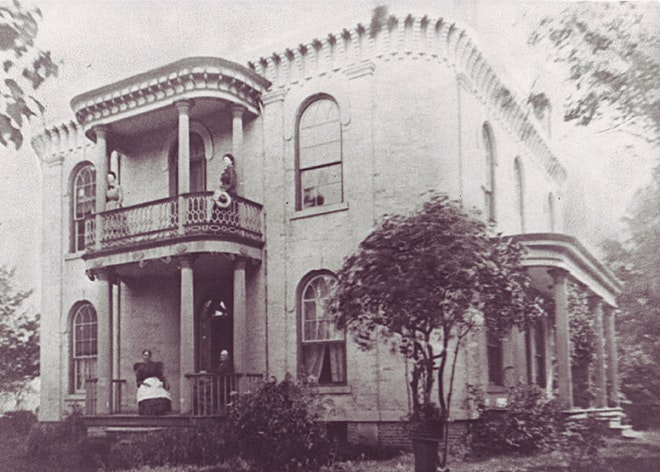 Haunted example: Check out the Stickney Mansion. This house was built with no square corners, as George Stickney believed that spirits would get stuck in the corners. Unfortunately, it didn’t work, and the house was infected by devil worshipers in the ‘60s. Though recent residents claim that no funny business has happened since they moved in, we wouldn’t trust the house with no corners. 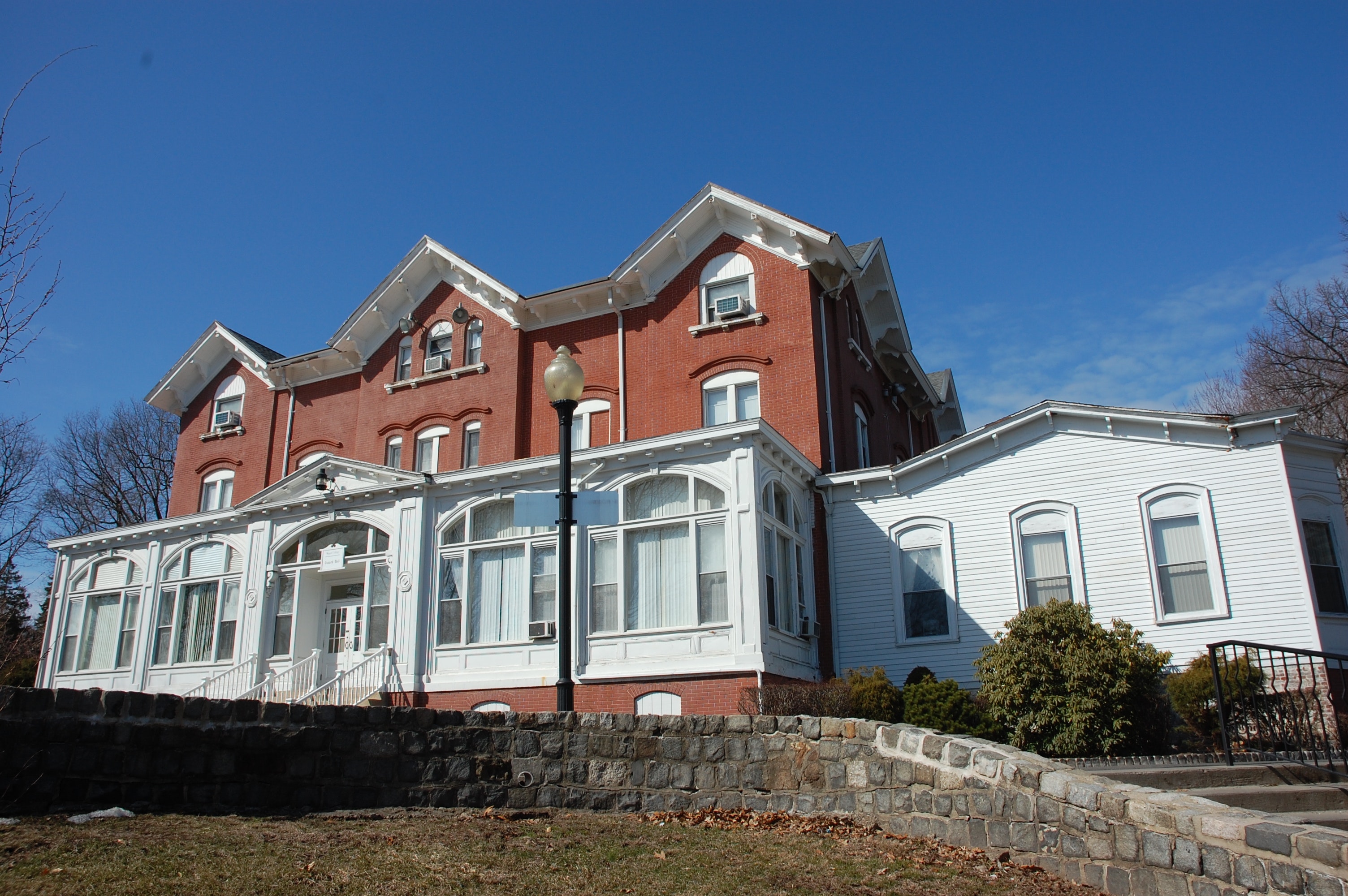 Only the District of Columbia has more homes that are about to crumble to their foundations. But where D.C. has only 6 officially listed cemetery or crematory businesses according to 2007 census data, New York has a whopping 528. That’s a lot of ghostly real estate to claim as your home base while you find the perfect cobwebbed basement to adopt.Haunted example: New York’s most famous haunting is probably the Amityville house on Long Island, but not everyone likes to be so ostentatious. For a more classic alternative check out the Cunard Mansion on Staten Island. The mansion was built by the founder of Cunard Lines for his daughter. In the late nineteenth century, someone committed suicide in the mansion. Since then, people have seen a face peering out of a top floor window at night and felt cold spots in the basement. If you are ever unfortunate enough to be in the house alone, you may even hear a woman calling your name from an upstairs room.

Our nation's capital is the clear winner when it comes to old houses--62 percent were built before 1960. But the reality is that the District of Columbia is just one city, and can't compete at a state level when it comes to cemetery square footage #thanksobamacare. D.C. also ranks low in family size, meaning fewer people to haunt. You can build a great career as a D.C. ghost, just so long as you don't mind fending off lots of competition and trying to scare ambitious young professionals.Although it feels like Louisiana is a no-brainer when it comes to choosing a proper haunting destination, the state actually falls in the middle of the pack when ranking by the number of cemetery and crematory businesses. But the real reason Louisiana didn't make our list is that less than 22 percent of its homes are old enough to properly haunt.Did your state make the list? If not, don’t take it personally. This list just shows where there are the most opportunities to haunt, not the only ones. If there’s a particularly spooky piece of real estate you think we should know about--or if you want to make an argument for how we can improve the hauntability index for even greater accuracy--let us know in the comments below.